Connecticut's Primary Election is Tuesday, August 11. Polls are open from 6 a.m. to 8 p.m. 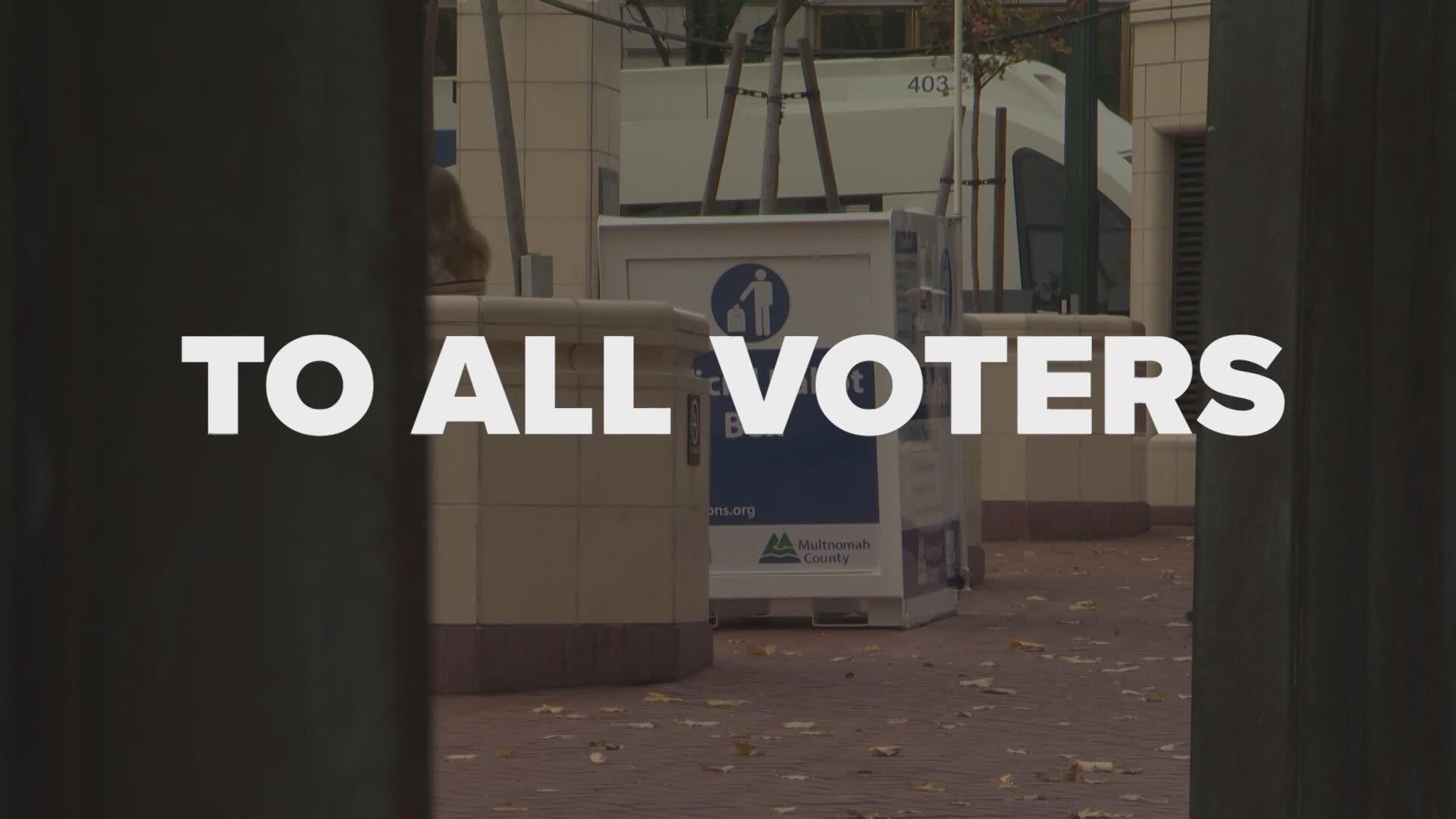 HARTFORD, Conn — After months of delay due to COVID-19, Connecticut's Primary Election is Tuesday, August 11. Voters who are registered as either Democrats or Republicans are eligible to vote in the state’s Primary. Voters will choose candidates that will run in the general election in November. Connecticut polls are open from 6 a.m. to 8 p.m.

Find your Registrar of Voters here

Due complications and delays in the postal service related to Tropical Storm Isaias, Gov. Ned Lamont has signed an executive order allowing ballots postmarked by August 11 to be counted as long as they are received by Thursday, August 13.

If voters had concerns about the voting process on Tuesday, they can call her office at 1-866-733-2463 or by sending an email to elections@ct.gov.

By now, voters would have received an application for an absentee ballot from the state. Every voter is eligible this year to vote via absentee ballot due to the COVID-19 pandemic. Normally, a voter would need to be out of town or have a medical condition, but that requirement has been waived.

Note: Due to COVID-19 and social distancing requirements, the Town of Griswold Primary will be held at the Griswold High School Cafeteria and not at Griswold and Pachaug Town Halls

If you have not received an application for an absentee ballot

Contact the registrar of voters in your town or city to clear the issue up. Find your town’s registrar here

Doing this now will insure that you are on the voting rolls for November as well.

Find your Registrar of Voters here 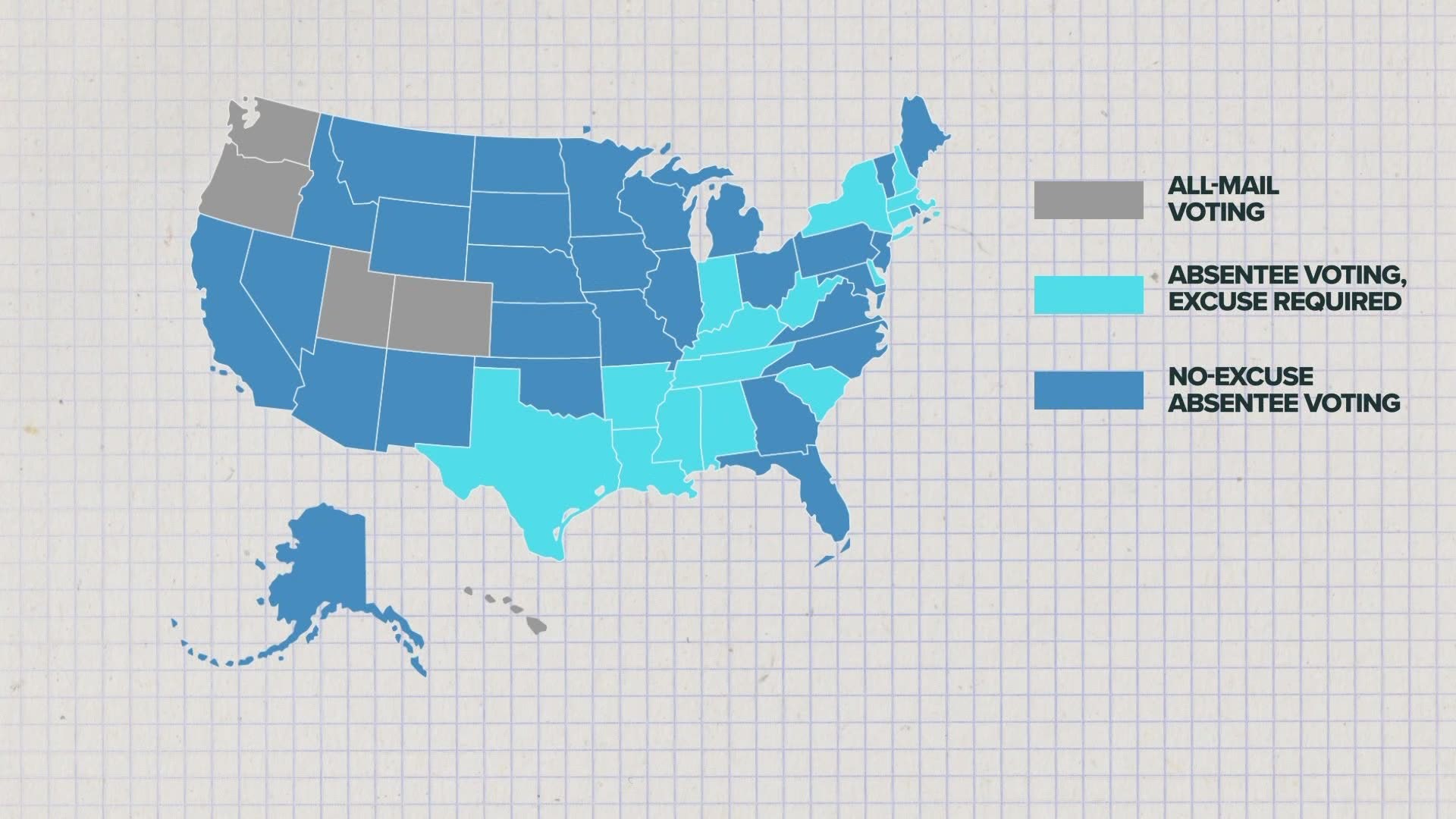 What happens to those absentee ballots?

Note: Due complications and delays in the postal service related to Tropical Storm Isaias, Gov. Ned Lamont has signed an executive order allowing ballots postmarked by August 11 to be counted as long as they are received by Thursday, August 13.

When the Town Clerk receives the ballot, they check that the serial number and barcode match the voter who returned the ballot, and then they secure the absentee ballot, still sealed in its envelope, until Election Day.

When the polls close on Election Day, the Town Clerks feed the ballots into the tabulators to be counted. Each town is able to report their results in separate totals for absentee ballots and for polling places.

Where do I vote:

If you want to vote in person on August 11, contact your town’s registrar for the location or go here. Remember, voting locations change from year to year and where you always voted before may not be where you vote this year.

For an election or primary, polls in Connecticut are open from 6 a.m. to 8 p.m.

Any elector standing in line at the polls at 8 p.m. will be allowed to cast a vote.

Is a driver's license or photo ID required to vote in Connecticut?

No. When you arrive at the polling place the poll worker will request that you present ID but if you do not have any then in most cases, you may sign an affidavit in lieu of presenting ID. There are several options for identification and they do not need to be a driver's license or have a photo.

Who is on the ballot?

Besides the presidential candidates there are primaries to choose candidates for U.S. Congressional races, State legislative races, a Judge of Probate and a registrar of voters race.

Who you see on the ballot will depend on where you live.

All Primary ballots are here

Civil penalties in cases of fraud

The State Elections Enforcement Commission may levy a civil penalty not to exceed $2,000 per offense against any person the commission finds to be in violation of any provision of state law regarding absentee voting (Chapter 145 of the Connecticut General Statutes).

Criminal penalties in cases of fraud

A person who willfully violates any provision of Chapter 145 of the Connecticut General Statutes shall be guilty of a class D felony. Conviction of a class D felony shall be punished by imprisonment for a term of not less than one year nor more than five years, or a fine not exceeding $5,000 or both.

It is a class D felony: