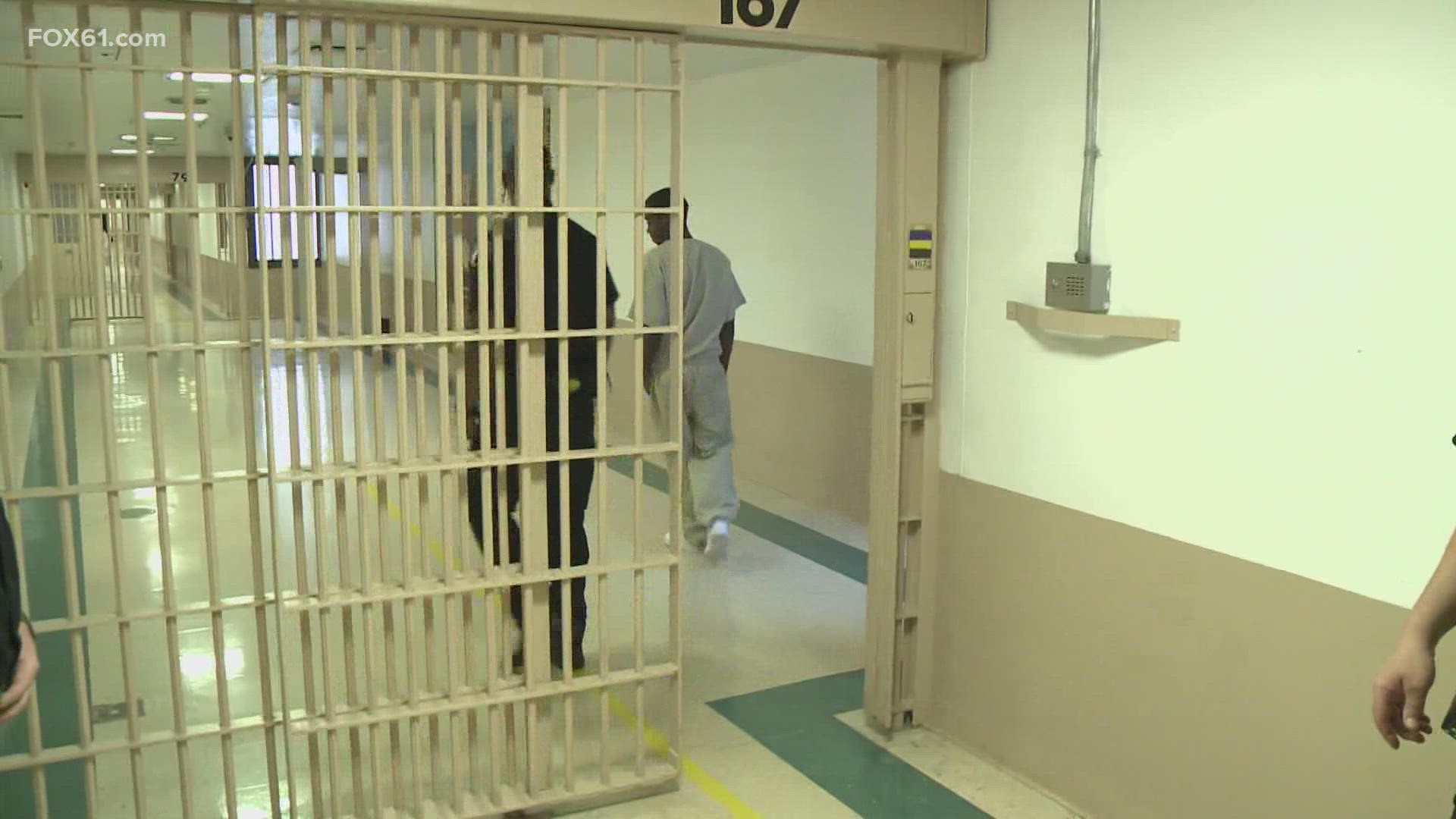 HARTFORD, Conn. — Another political back and forth unfolding at the state Capitol as Republican lawmakers call on their Democratic counterparts to hold a special session to address what they say is a surge in violent crime across Connecticut.

Republicans say they tried to address reforms in a bipartisan way over the summer, but talks broke down. They accused Democrats of abdicating their leadership responsibilities.

Senate Republicans unveiled a series of reforms Wednesday that, they say, will make Connecticut a safer place to live.

“This picture is not a reality for far too many people in our state today,” State Sen. Kevin Kelly, the Senate GOP leader said. 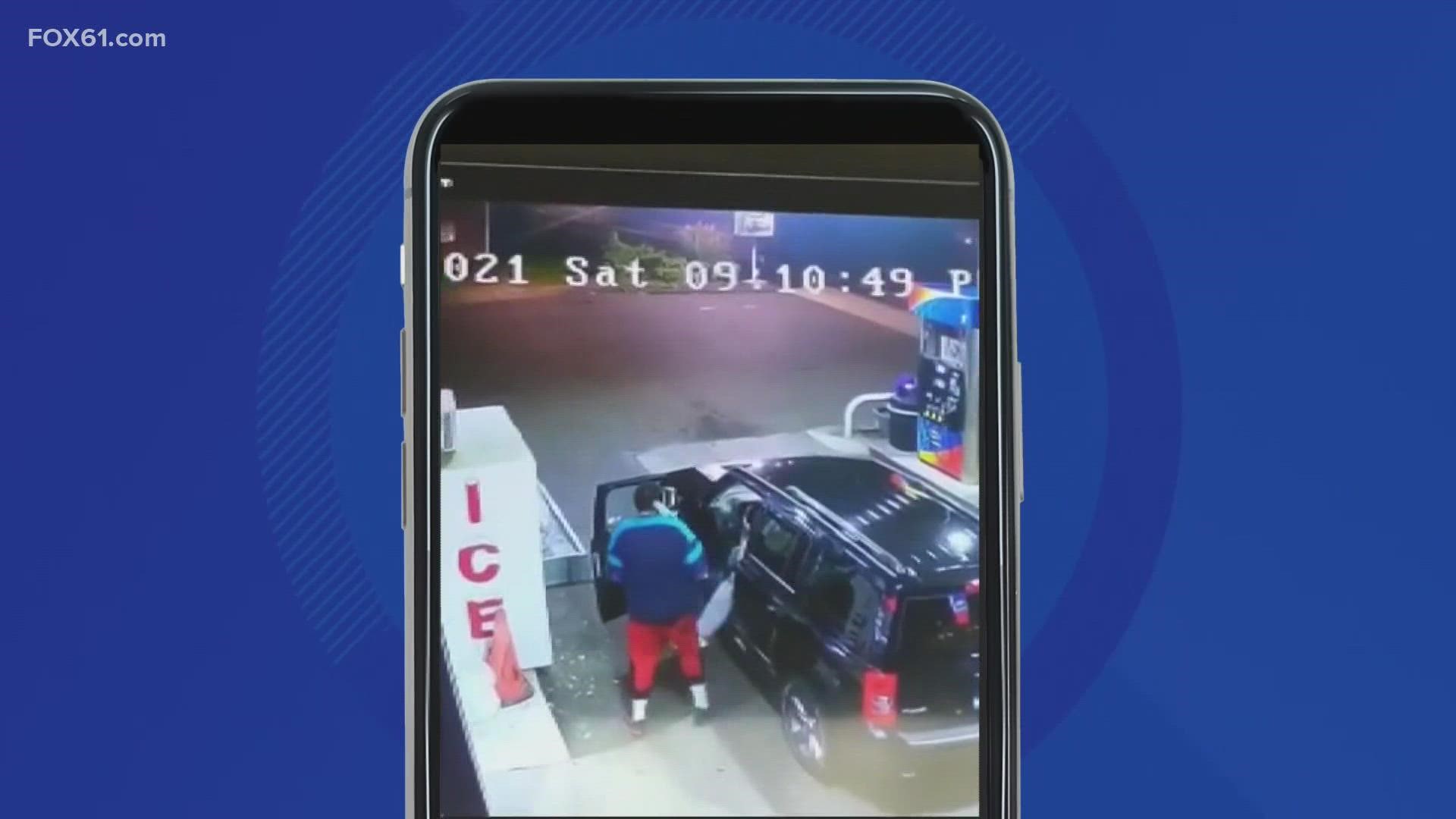 The Republicans cited the murder rate in big cities and a rise in car thefts. But Democrats cite the FBI saying Connecticut has the 4th lowest number of violent crimes of any state.

Some of the reforms Republicans want to make surround young people including requiring juvenile offenders to appear in court the very next day, improve GPS tracking technology, and mandatory fingerprinting for those arrested for a felony.

“First or second-time offenders we deal with them in one way. Some of them are criminal repeat offenders and they are not going to be safe to be on the street and we will deal with them another way,” added Lamont.

He told FOX61 the pandemic has contributed to some of the crime.

“Let’s add on the fact that we’ve gone through incredible distress over this last year and a half and that’s manifested in terms of addiction and in terms of behavior and civil disobedience and some criminal activities,” Lamont said.

While Republicans point to slow job growth, high unemployment and a police accountability bill that they say went too far in stripping law enforcement of the ability to do their job.

“We feel that reforms that took place regarding law enforcement went way too far,” Kissel said. “Some of them need to be rolled back and also we need to look at new areas where we can bolster law enforcement's ability to address issues regarding crime.”

Now of course many of the proposals that the Republicans are calling for come with a hefty price tag, but they haven’t figured out the numbers yet. They say they are working to put all their proposals into a bill which will then be sent to the judiciary committee. Democrats have not indicated any support for another special session.