The back and forth seems to be ongoing with each office standing their ground. 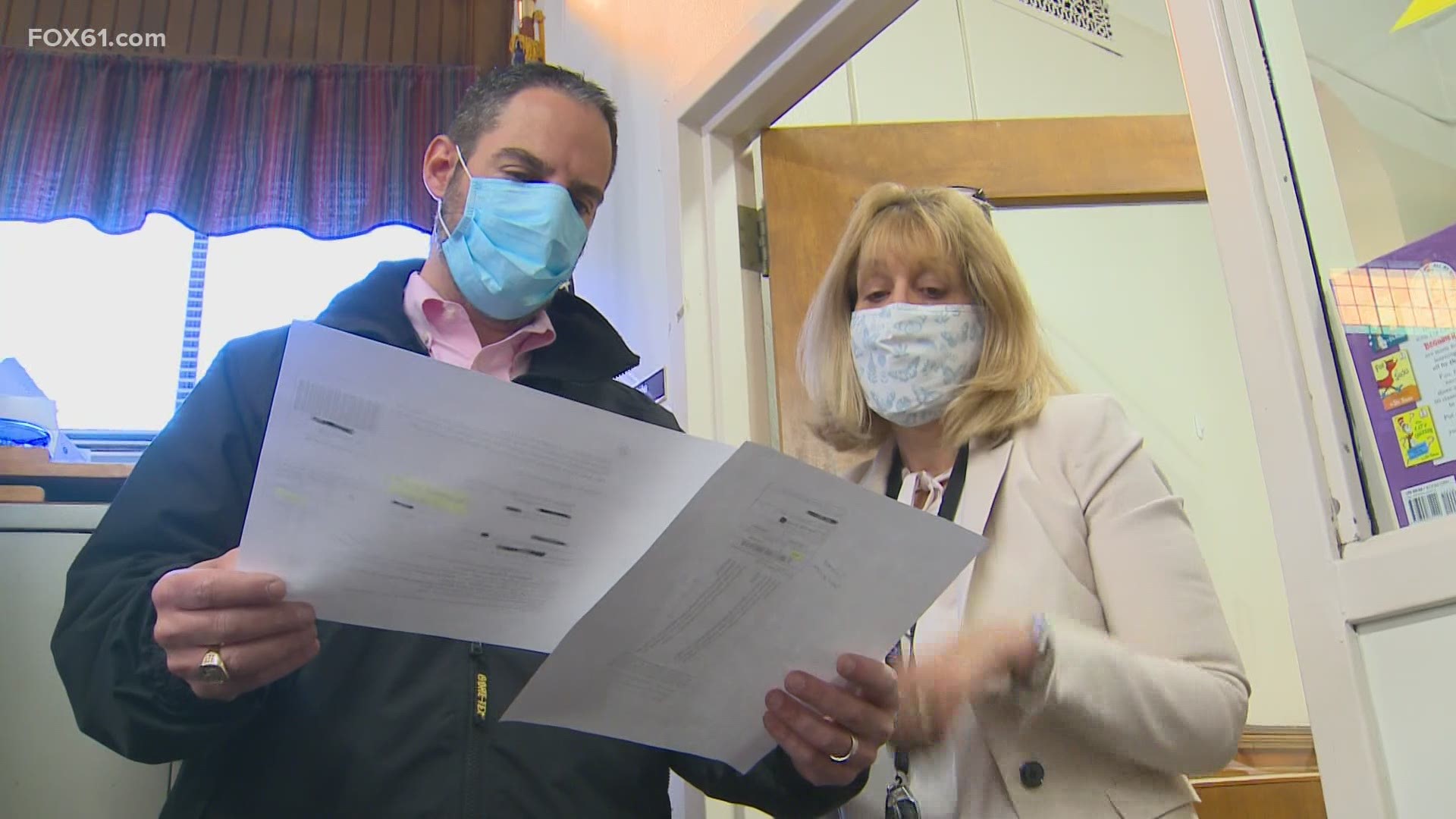 VERNON, Conn. — With election day less than three weeks away there’s been a dust up between the Town of Vernon and the Connecticut Secretary of State’s office.

At issue; Absentee Ballots – 133 of them – that are invalid due to mismatched information. The ballots involve the state representative race in Vernon where 133 absentee voters received ballots with the wrong candidates on them.

Michael Purcaro, the Vernon Town Administrator said his office found the problem on the ballots and reported it to the Secretary of State’s office in Hartford. Purcaro is adamant about what he says was a mix-up on the ballots by the Secretary of State’s office. “In essence,” Purcaro said, “they could be voting for the wrong candidates and not voting in their district.” Purcaro went further and warned the issues in Vernon could be present in 34 other towns across the state. Wallingford reported issues with some of their absentee ballots, but the problem was quickly fixed, as was this current ballot problem in Vernon.

Scott Bates, the deputy secretary of state said the errors on Vernon’s absentee ballots stem from data entry issues at the registrar’s office in Vernon. Bates said, “there are over 600 thousand absentee ballots moving forward in the process across the state without incident and it’s unfortunate that those (Vernon) officials got it wrong but our system makes sure they can’t make the mistake again.”

The back and forth seems to be ongoing with each office standing their ground. Purcaro and Bates did both agree that, above all, a smooth and fair election is what’s most important. Purcaro said, “our registered voters, every single one of their votes count.” Bates said, “we want to make sure that the voters come first.”