If the town votes to revise their charter, the town's government will change, making the town’s manager an appointment and not an elected position. 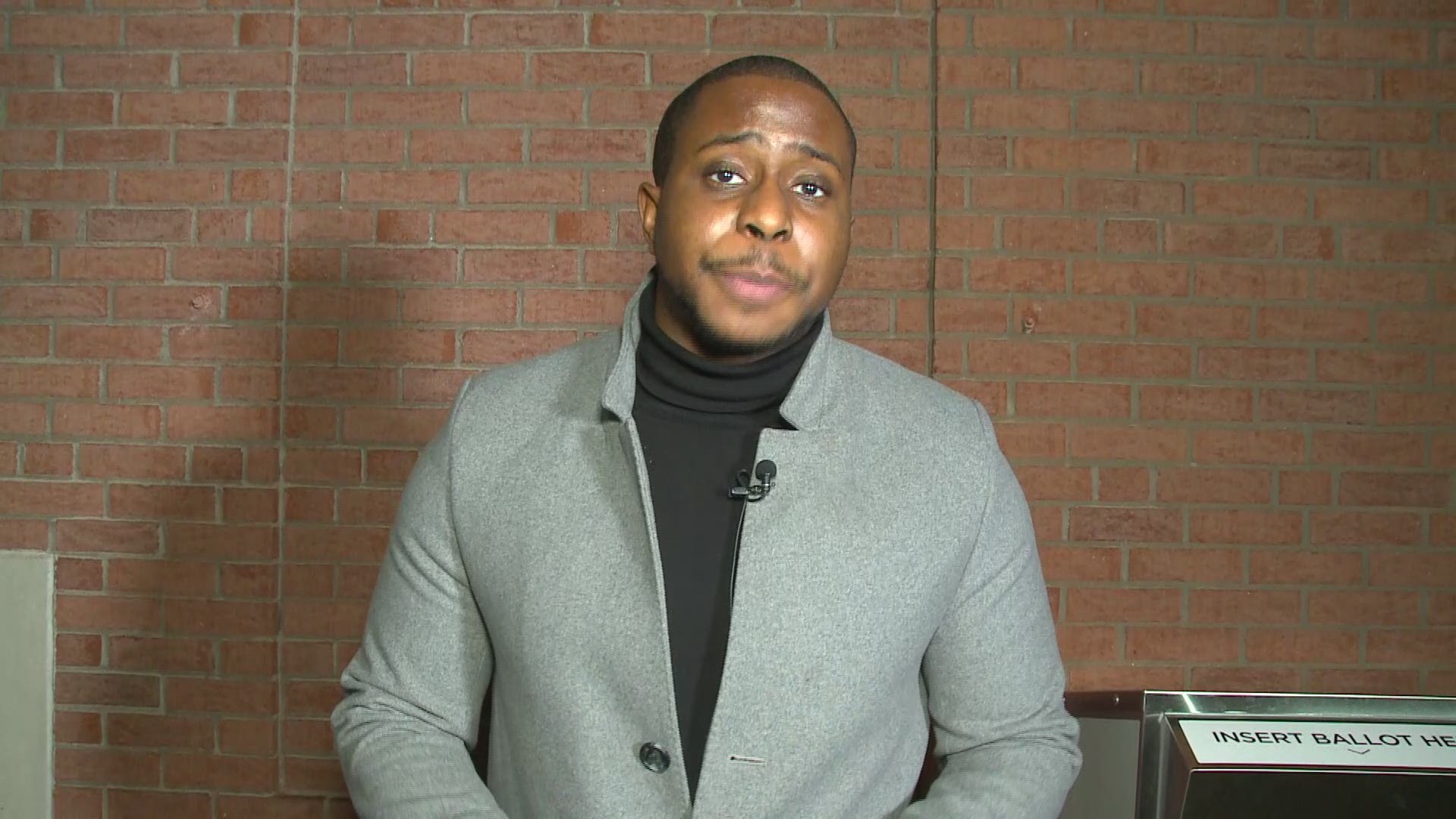 WEST HAVEN, Conn — People will have a lot more to vote on the ballot besides the next president, concerned residents are raising awareness about a charter revision that will be making some big changes.

“Essentially democracies on the ballot for West Haven, if we vote yes on the charter revision we no longer pick our chief executive,” said Samantha DeGennaro who is one of the main advocates for more transparency from officials in west haven.

FOX61 found a copy of the 2020 ballot on the secretary of the state's website.

The ballot includes a question with a simple yes or no answer; should the town change its charter?

The changes are a part of a proposal from a charter commission which submitted its recommendations in September of last year.

In the charter, if voted yes, there will be changes such as turning the town into a city council and town manager form of government. That means the town’s manager will be appointed and not elected.

The town would then be downsizing voting districts from 10 to 3.

There would even be changes to the board of education where the town will have 9 members; three from each district and one member from a minority party from those same three districts.

The proposed charter change has even more revisions listed which is why DeGennaro says there needs to be a better explanation.

“It’s so complex this really needed a yearlong education campaign because it’s too dense and no one is expected to spend as much time researching it as some of us have,” said DeGennaro.

City councilwoman Trenee McGee telling FOX61 she needs people to know this change could be a big deal.

“It’s not foreign to its a concept many cities have embraced. But I think with change comes challenges,” said McGee.

McGee says she has heard arguments for and against the charter but says at the end of the day, information is key.

McGee said, “I tried to the best of my ability to talk to people about it because I never want people to walk in blindsided by saying on the ballot and not even knowing it was going to be there.”

FOX61 reached out to the mayor’s office for comment but have heard back.

DeGennaro just wants her neighbors to be more informed.

“I would like just people to wonder why is no one out here saying how wonderful this is if it really is this wonderful, maybe we should question it if no one is willing to come out and talk about it publicly,” said DeGennaro.

Click here for a copy of the ballot box, and here for a look at the proposed charter revision.