The MLB has traditionally been more reluctant than the other major sports to take a political stance. Not this time. 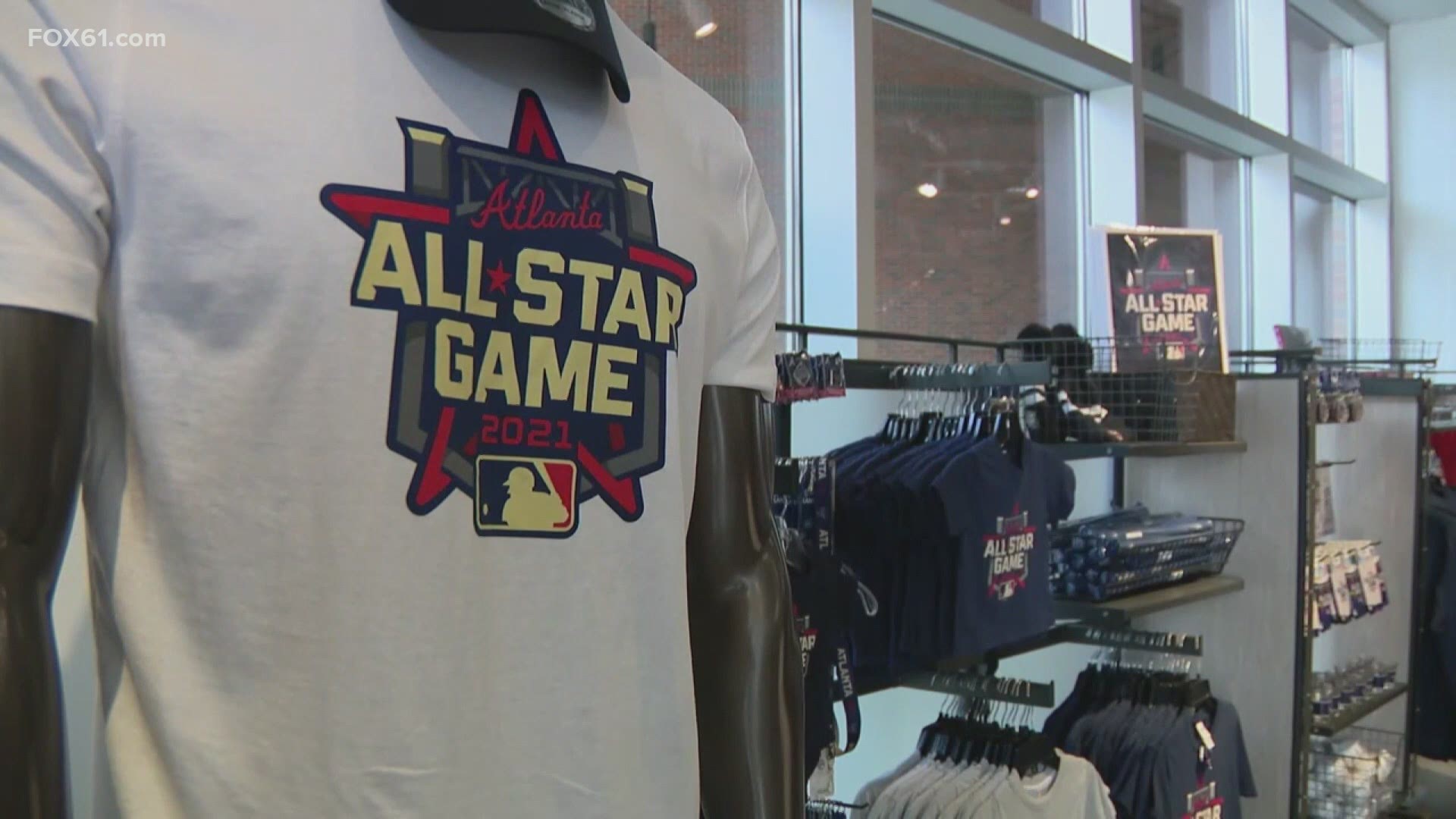 CONNECTICUT, USA — Major League Baseball’s decision to pull the 2021 All-Star Game and prospect draft from Atlanta has drawn more eyes to the newly passed voter laws in Georgia. Republicans say the laws are common sense voter laws to ensure confidence in the vote while Democrats like President Joe Biden have called the laws “Jim crow on steroids”.

Commissioner of Baseball Robert Manfred Jr. announced on Friday that the decision comes after extensive discussions with clubs, players, the Players Association, and others regarding voting rights and recent developments in Georgia.

"The people are clearly not going to stand for this sort of soft coup to take away their right to vote," said Quinnipiac University Associate Professor Richard Hanley.

Civil rights activists have called Georgia's SB 202 legislation a form of voter suppression. Georgia's Governor Brian Kemp says that is not the case and rather the laws make sure the elections are secure and that all Georgians have confidence in it.

"Major League Baseball caved to fear and lies from liberal activists," said Kemp. "They ignored the facts of our new election integrity law and they ignored the consequences of their decision on our local community."

RELATED: Trump calls for boycotts in response to boycotts over Georgia voter law

Consequences that could mean a projected $90 million in revenue that the All-star game would have generated for the city. The MLB has traditionally been more reluctant than the other major sports to take a political stance, but experts believe the pressure from players and corporate sponsors became too much.

"It’s the idea that really is the corporate sponsorships and corporate dollars that really swayed this decision," said University of New Haven Associate Professor of Sports Management Jason Chung.

Sports and politics have intertwined for decades. From Muhammad Ali to LeBron James, athletes have used their platform to push for social justice. That voice amplified now more than ever by social media.

Connecticut has not said they would do anything that would take away power from the secretary of state as the laws in Georgia describe. Instead, Connecticut has talked about expanding voter rights by increasing early and mail-in voting.

Hanley believes other states proposing Georgian type voter laws may see the growing disdain from the public and balk at the pitch.

"These votes do matter and should matter but if laws change that then I think that fewer people will vote and that will lead to outcomes that can’t help but harm democracy," said Hanley.

Hanley believes the next wave of social activism may come from college athletes, players with rising influence among their peers who could financially impact big-time programs if they decide to take their talents elsewhere.