Abrams acknowledged that she had no other path to pursue in this year's governor's race. She said that Kemp would be certified as the state's next governor. 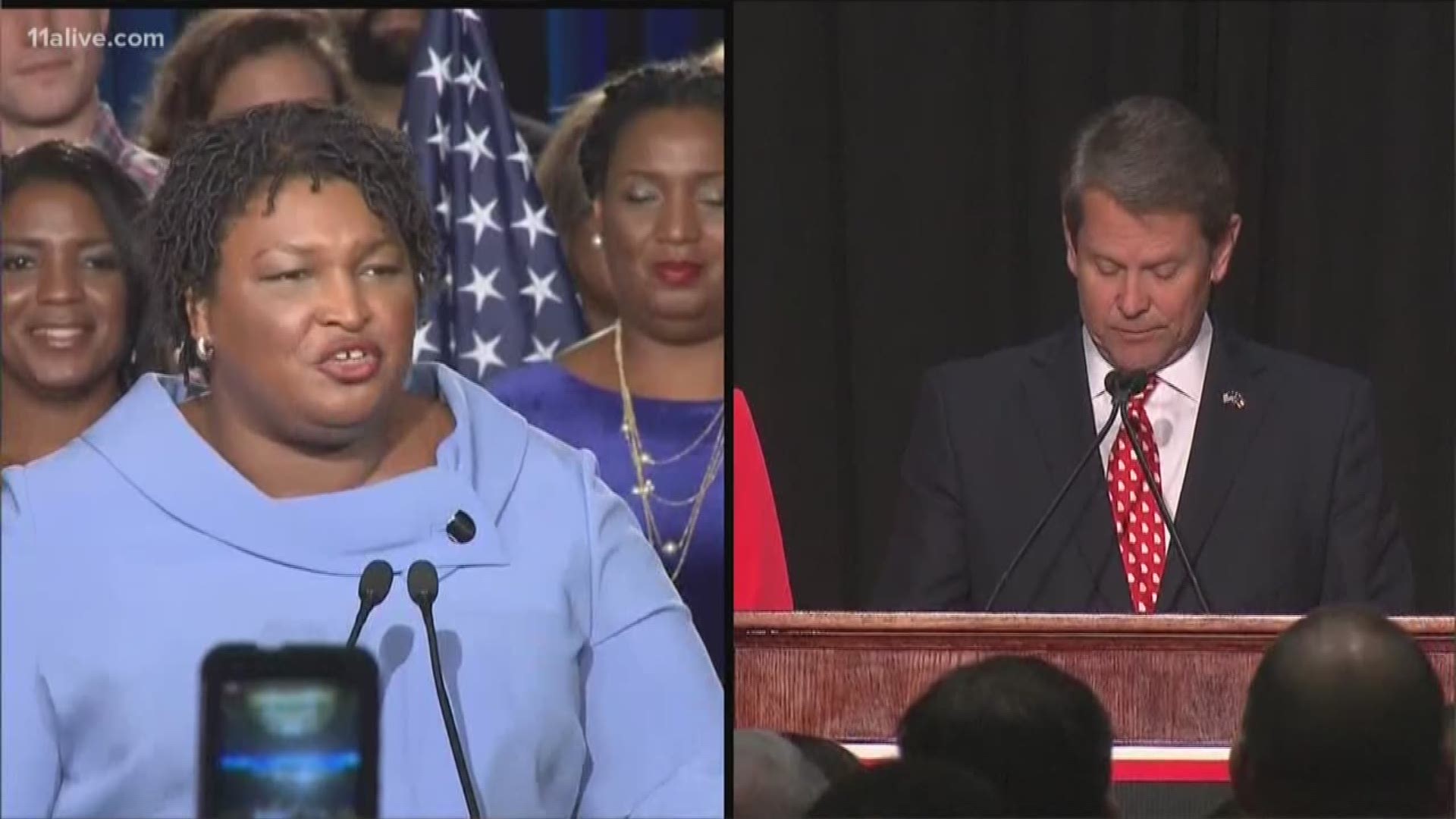 In what she wouldn't classify as a concession speech, Abrams acknowledged that she had no other path to pursue in this year's governor's race. She said that Kemp would be certified as the state's next governor.

Kemp said in a statement:

“Moments ago, Stacey Abrams conceded the race and officially ended her campaign for governor. I appreciate her passion, hard work, and commitment to public service.

"The election is over and hardworking Georgians are ready to move forward. We can no longer dwell on the divisive politics of the past but must focus on Georgia’s bright and promising future.

“Under the leadership of Governors Perdue and Deal, our state has experienced unmatched growth and prosperity. We will work diligently in the transition process to build on their accomplishments and keep Georgia moving in the right direction.

“I humbly ask for citizens of our great state to stand with me in the days ahead. Together, we will realize the opportunities and tackle the challenges to come. We will be a state that puts hardworking Georgians – no matter their zip code or political preference - first!” 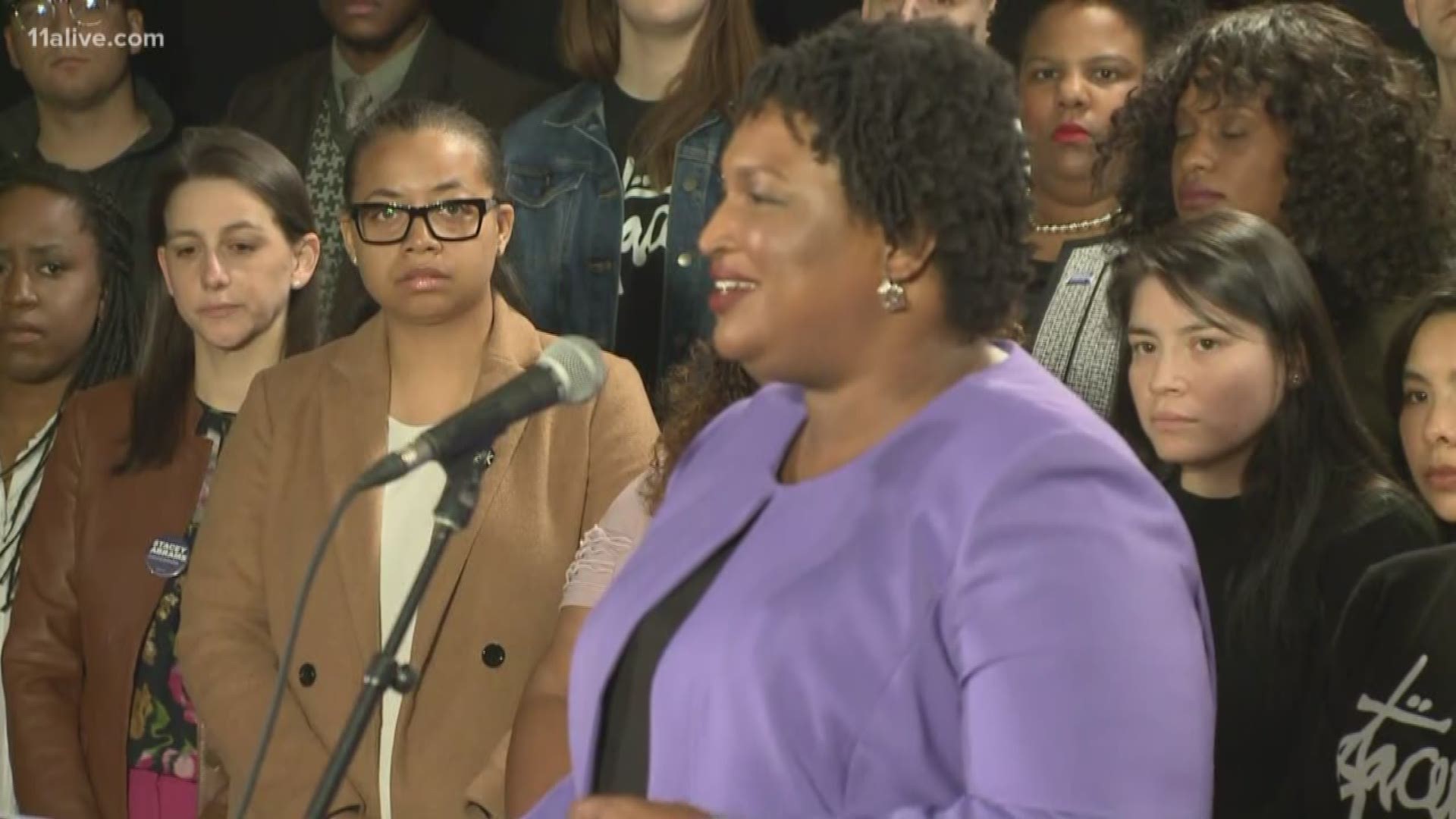 Abrams' speech seemingly ended the Georgia's governor's race that had been unresolved since election day.

While Kemp had declared victory after numbers showed him with nearly 50.3% of the vote, Abrams had refused to give up the race, saying she wouldn't conceded until every vote had been counted.

While Abrams pulled more than 8,000 votes closer to Kemp in the week-long voting count effort, it wasn't enough to force a recount or runoff.

Abrams had reportedly been considering an unprecedented legal challenge in that would have left the state's Supreme Court to decide whether to force another round of voting.

In the end, it appears Abrams chose another route, saying she would start a new program known as Fair Fight Georgia, through which she could file a major lawsuit against the state of Georgia.

Kemp is expected to hold a news conference Saturday morning. Sign up for the 11Alive news app to receive an alert to watch it live.