Early in-person voting, all wrapped up until the US Senate runoff on January 5. 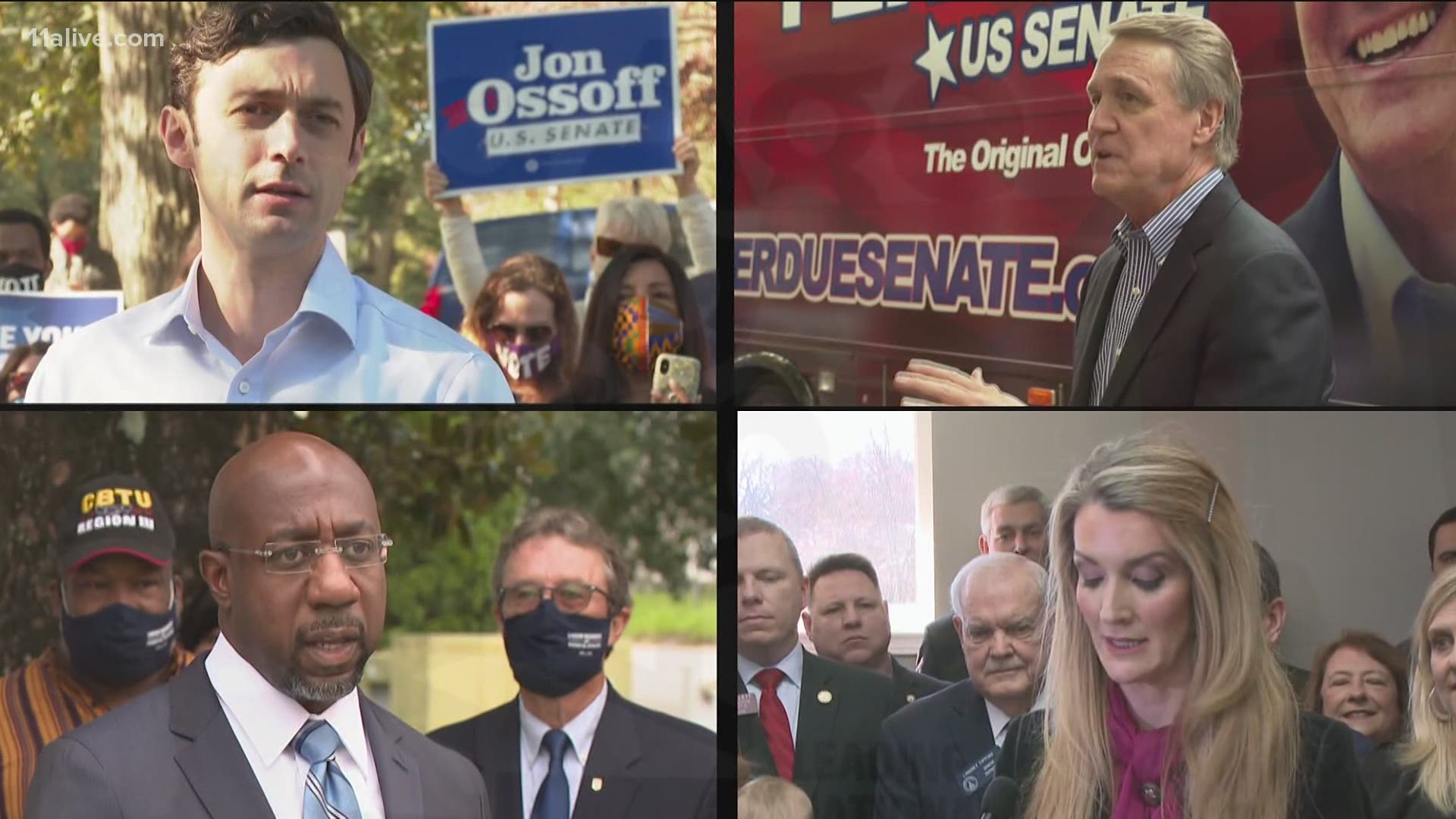 ATLANTA — So far, more than 2.8 million people have voted -- a third of all registered voters in Georgia, and more than half of the people who voted in November's general election.

Long lines have become a familiar sight in Cobb County during election cycles.

"If they want to get their candidate in there, then they need to get out and vote for them," said Gail Hunter.

But for those who stood in these lines during the general election, this time around, voting in person was a breeze.

"The general election? Man -- that was a three-hour wait," said Anthony Hicks.

RELATED: Georgia runoff elections | What you need to know

Some of the latest data from early voting for the Senate runoff show that more than 895,000 people voted by mail and nearly 2 million people voted in person.

Some folks are simply happy to get their vote in before the year ends, to put an end to a somewhat annoying part of the election process.

"Phone calls," said Gail Hunter. "I wish we had some way we could block those."

But the campaigning isn't over just yet.

With control of the U.S. Senate hanging over Peach State voters, January 5 is shaping up to be the next, most important day in Georgia history. 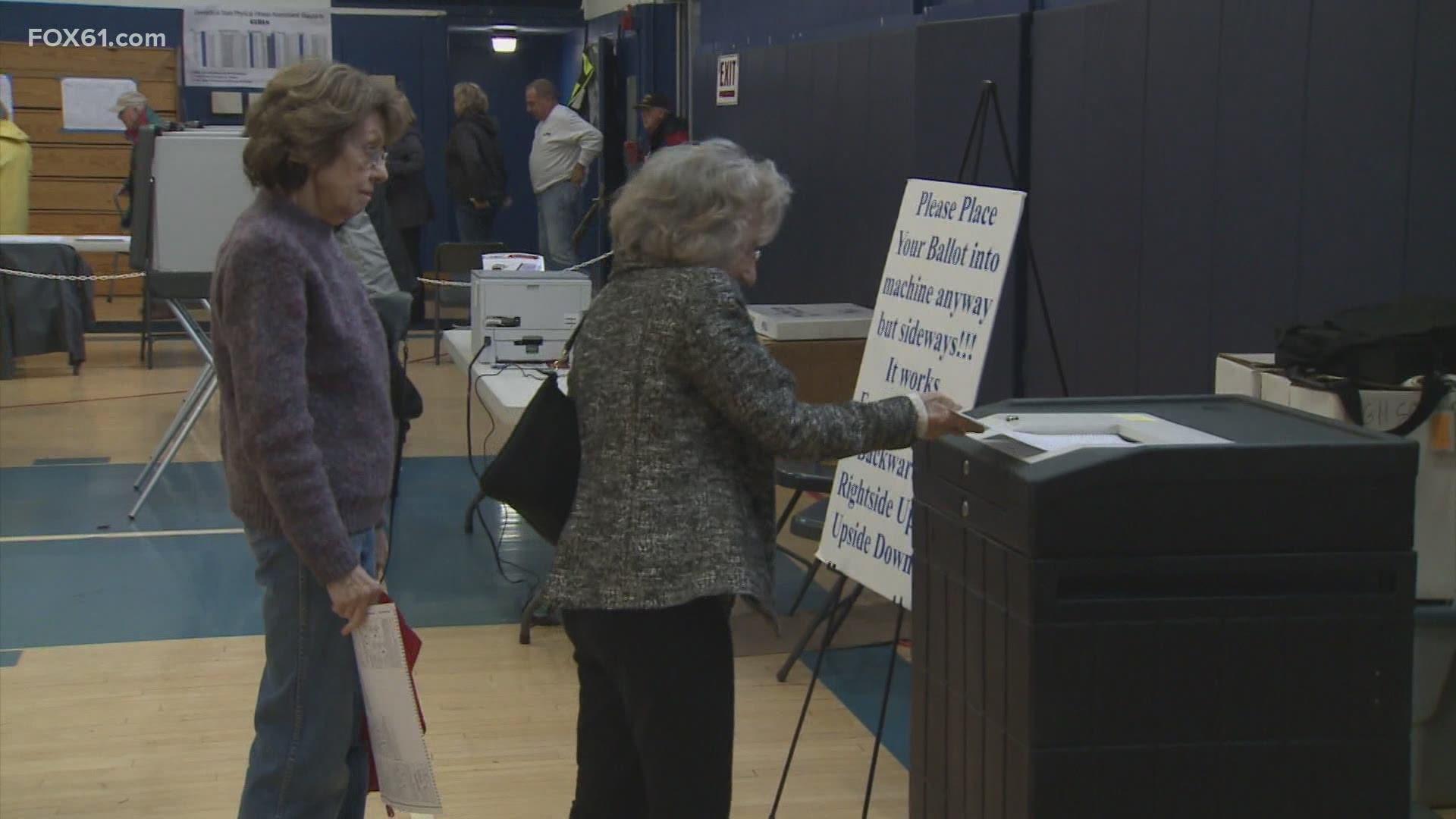