Third District debate heats up ahead of the election

The candidates debated on the stage of the Jewish Community Center in Woodbridge Thursday night. 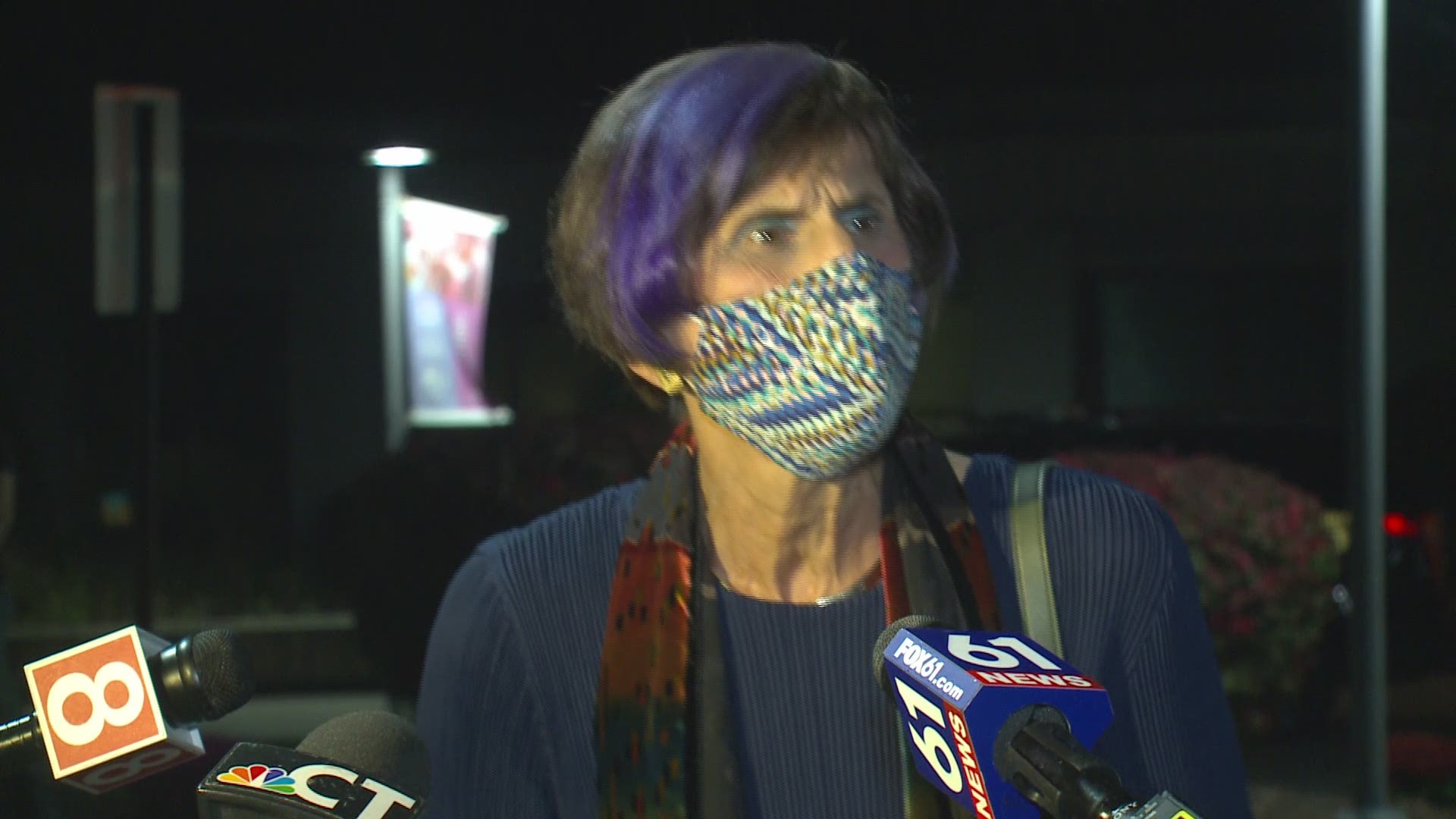 NEW HAVEN COUNTY, Conn. — The race for district three representing New Haven County has been heating up. Incumbent Rosa DeLauro has been in the seat for nearly 30-years. Republican candidate and businesswoman Margaret Streicker has garnered significant support along the way making it one of the tighter races the district has had in recent memory.

The candidates debated on the stage of the Jewish Community Center in Woodbridge. Several issues were debated including the economy, the pandemic response, and health care. At the core of each they want to revitalize the people of New Haven County.

"They're desperate for hope and my job is to try to give them that," said incumbent Rosa DeLauro. "To tell them what I have done but more importantly what am I going to do for them."

Congresswoman DeLaura believes the future and an economic turnaround begins with curtailing the virus.

"What we need to do in order to create jobs is to have a strong defense space. We need to have a strong manufacturing base," said DeLauro. "We need a tax structure that incentivizes businesses to stay here and create their jobs here."

Republican competitor Streicker agreed the virus needs to be curtailed but that a stronger business environment is what it will take to turnaround an economy that she says has been in a decline long before the pandemic.

"We have a representative and representation across the board in this state that is simply failing to deliver for the people," said Streicker.

Streicker has been critical of DeLauro in recent weeks. She has called her out in political ads for losing grip with the people of the district. Even calling out her Italian heritage over the recent Columbus statue takedown. She asked DeLauro in Italian on the debate stage if she forgot where she came from.

"Tearing our histories down and erasing our common culture and one that, frankly, changed world history," said Streicker.

"You have no idea, nor are you competent enough to discuss my roots and my community," said DeLauro in response.

The candidates also discussed the pandemic response, returning to school and health care. Green Party Candidate Dr. Justin Paglino is calling for Medicare for all.

"Representative DeLauro has a different plan that does not take the profit motive out of health care so it wouldn't have the same cost savings," said Paglino.