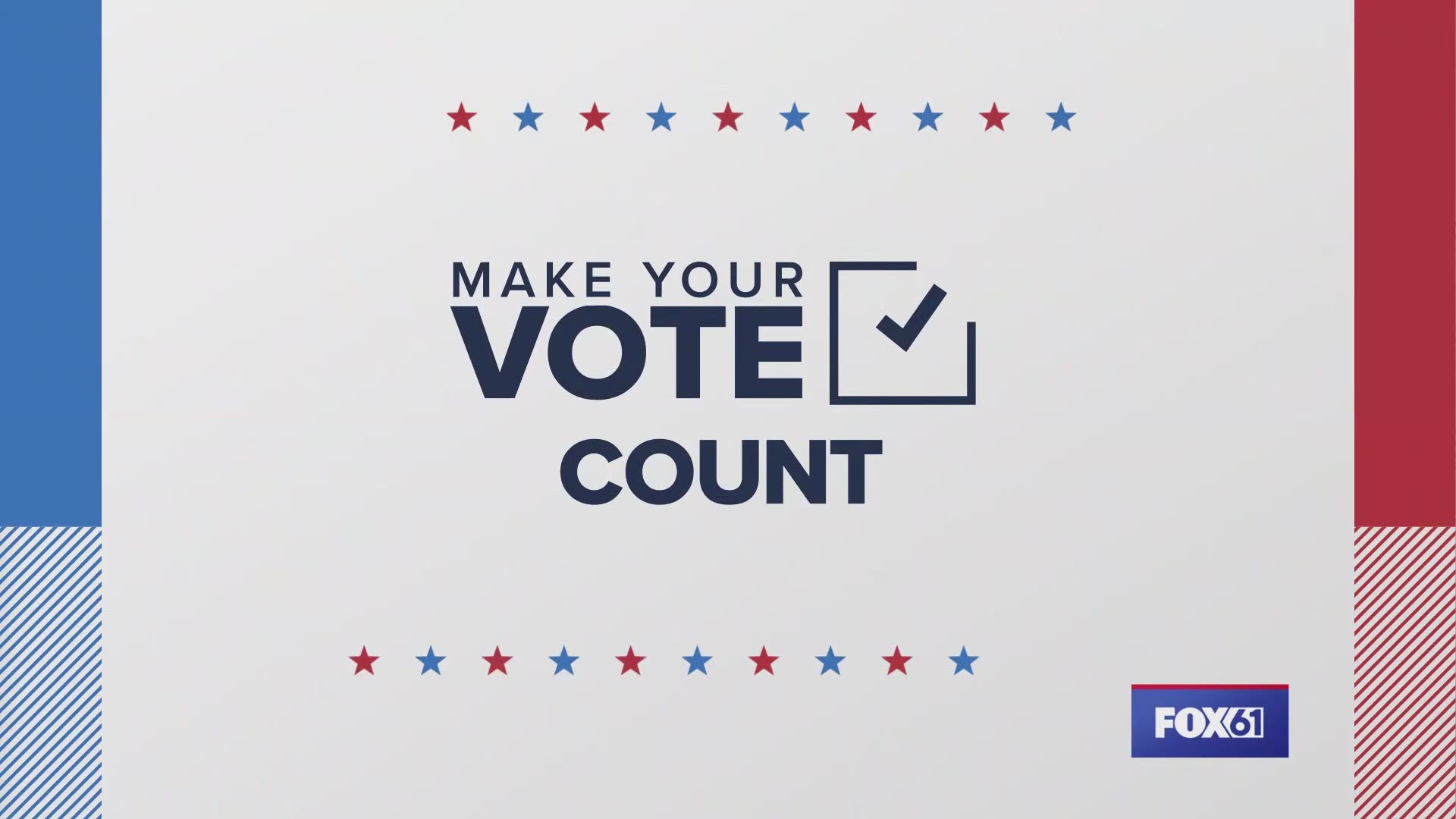 So what does it mean for your vote?When you request an absentee ballot, you'll receive the ballot and two envelopes.

Then send in your absentee ballot to your town clerk in person, through the mail, or by dropping it off at a ballot drop box in your town or city.

This allows them to skip the step of opening that outer envelope on election day.

It will also allow them to check and make sure you signed and sealed the second envelope, which contains your ballot.

As in years past, if you fail to sign or seal it, your ballot inside won't count. So make sure you follow the instructions.

It's important to note, that second envelope that contains your ballot will not  be opened until Election Day.

Lawmakers felt speeding up the process a bit, would be helpful for election workers before the rush of November 3rd.

This is voluntary for towns and cities. If yours doesn't want to opt in, they don't have to.

Those absentee ballots must be received by election night at 8 pm. So make sure to use those drop boxes, if you get to close to the deadline.