She returned to public service as Ned Lamont’s lieutenant governor in 2019. 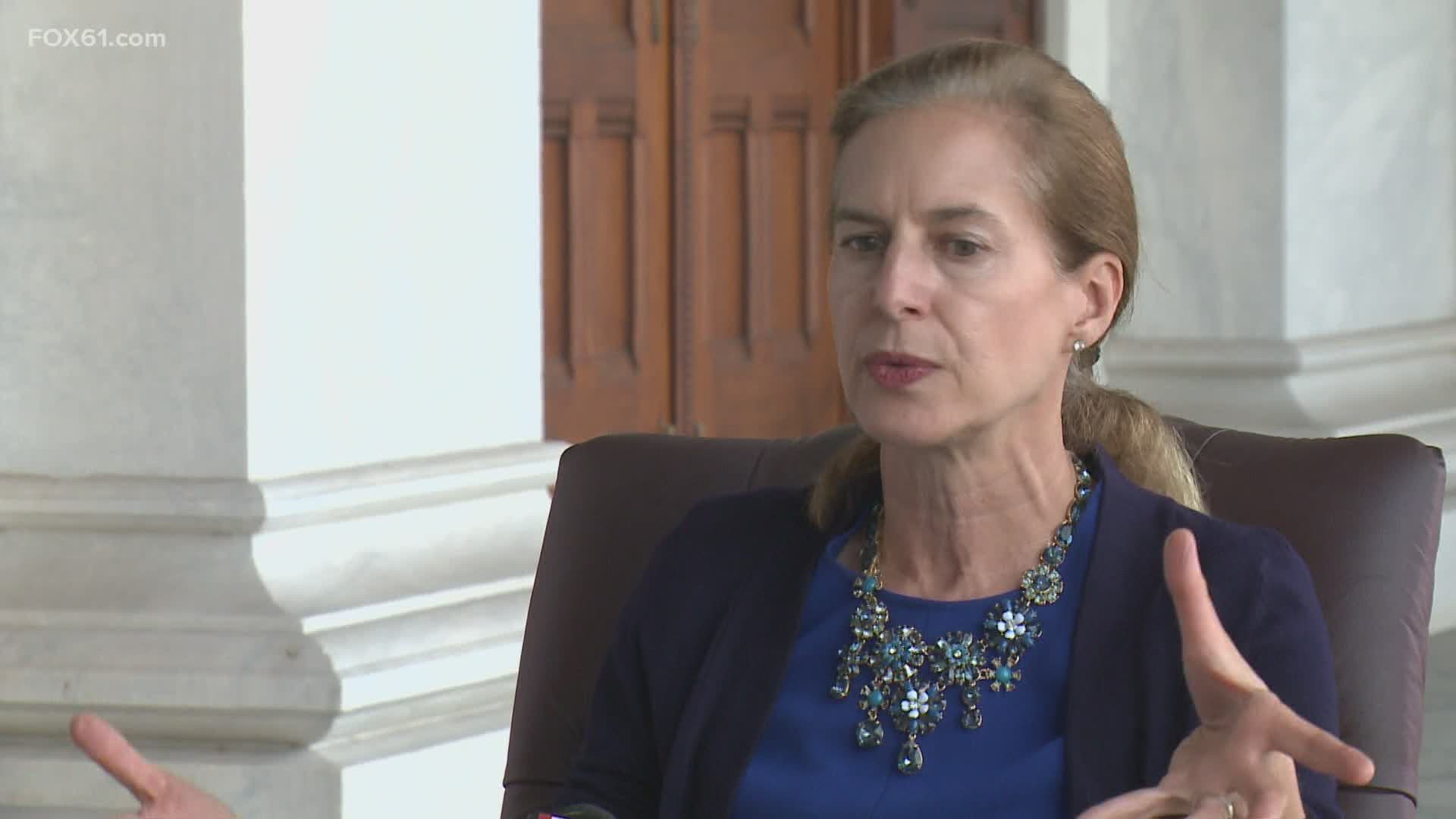 HARTFORD, Conn — Susan Bysiewicz spent 19 years in public service as a state legislator and secretary of the state, before returning to private practice as a lawyer.

She returned to public service as Ned Lamont’s lieutenant governor in 2019.

As the pandemic took hold this year, she admits to wondering at times what she “signed up for,” but says she has no doubts.

She sat down Tuesday with Fox 61’s Brent Hardin on the north steps of the Capitol to talk about her job, how she works with Ned Lamont, and the very important task he has given her.

“We’re both hard workers,” she says, ”and we know how to multi-task.” Bysiewicz says she and the Governor coordinated schedules early on… and traversed the state, spreading the gospel of face masks, social distancing, and hand washing.

She credits cooperation among state agencies, the business community, and the people of Connecticut for bringing our infection rate down to one of the lowest in the country.

Now, more than six months into the pandemic, the Governor has put Bysiewicz in charge of our state’s long term economic recovery.

And she has big plans. “we’re gonna do it better than it was.” She says. “Because our goal is not to go back to where we were at the  beginning of March, Our goal, especially in the wake of the murder of George Floyd is to rebuild our economy and every aspect of our society in Connecticut so that it is more equitable and more just.” 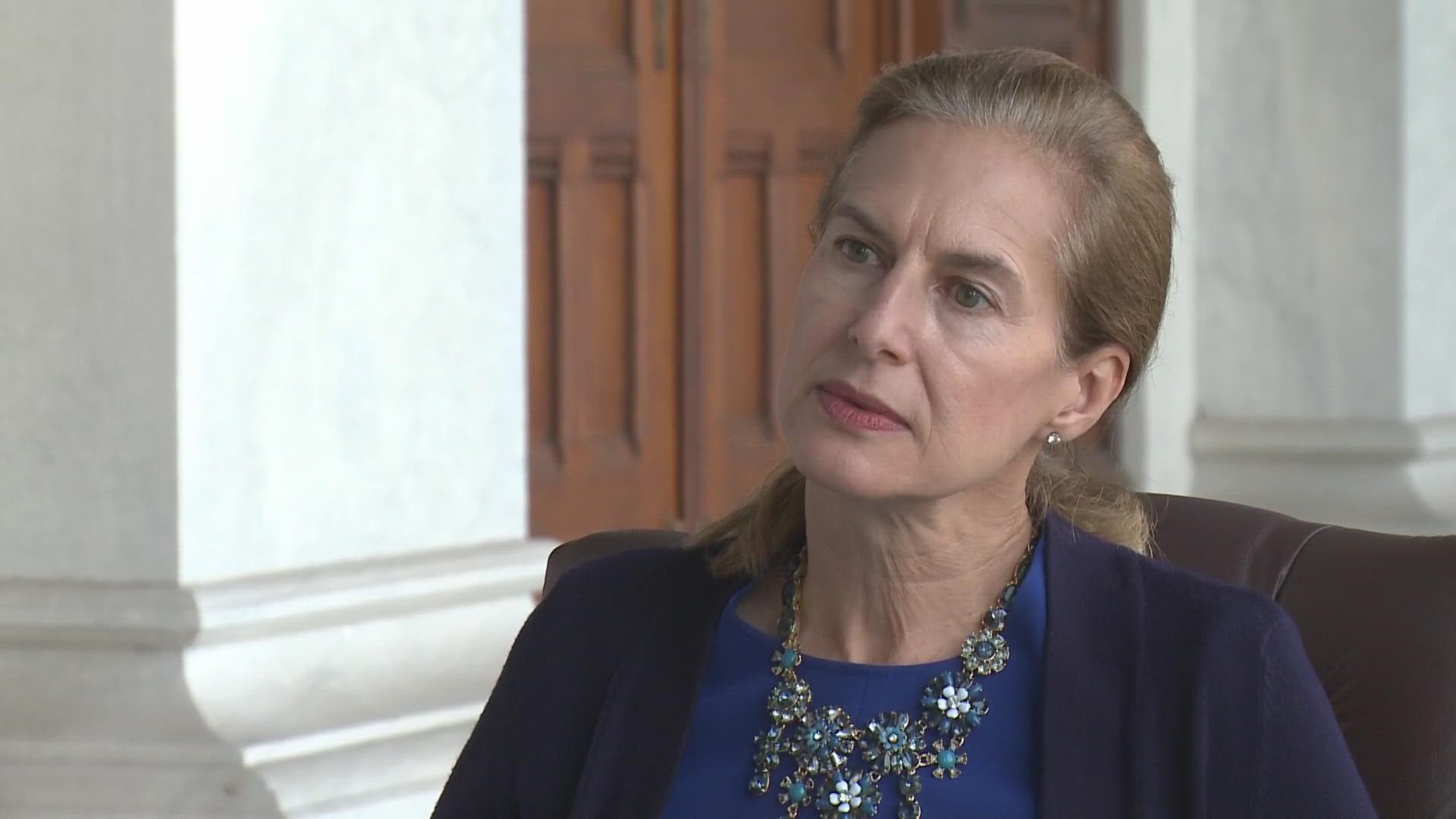