The statement asks for the New York Governor to resign from his position after an investigation found he sexually harassed women. 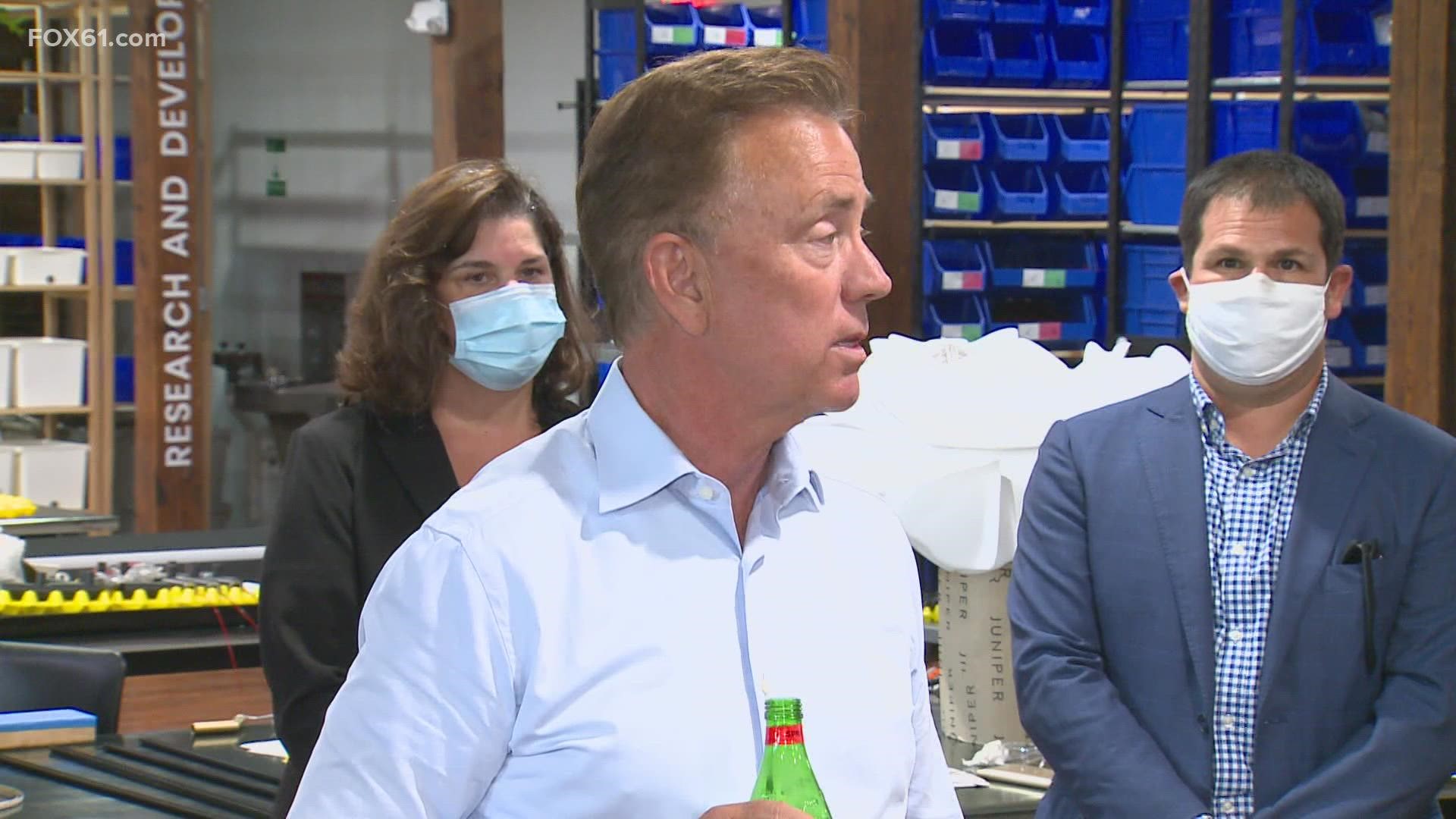 The joint statement was issued by Governor Dan McKee of Rhode Island, Governor Phil Murphy of New Jersey, and Governor Tom Wolf of Pennsylvania, as well as Lamont.

The statement was two sentences and read, “We are appalled at the findings of the independent investigation by the New York Attorney General. Governor Cuomo should resign from office.”

The sentiment echoes President Joe Biden who said during his press conference later that day that Gov. Cuomo should resign from his position. 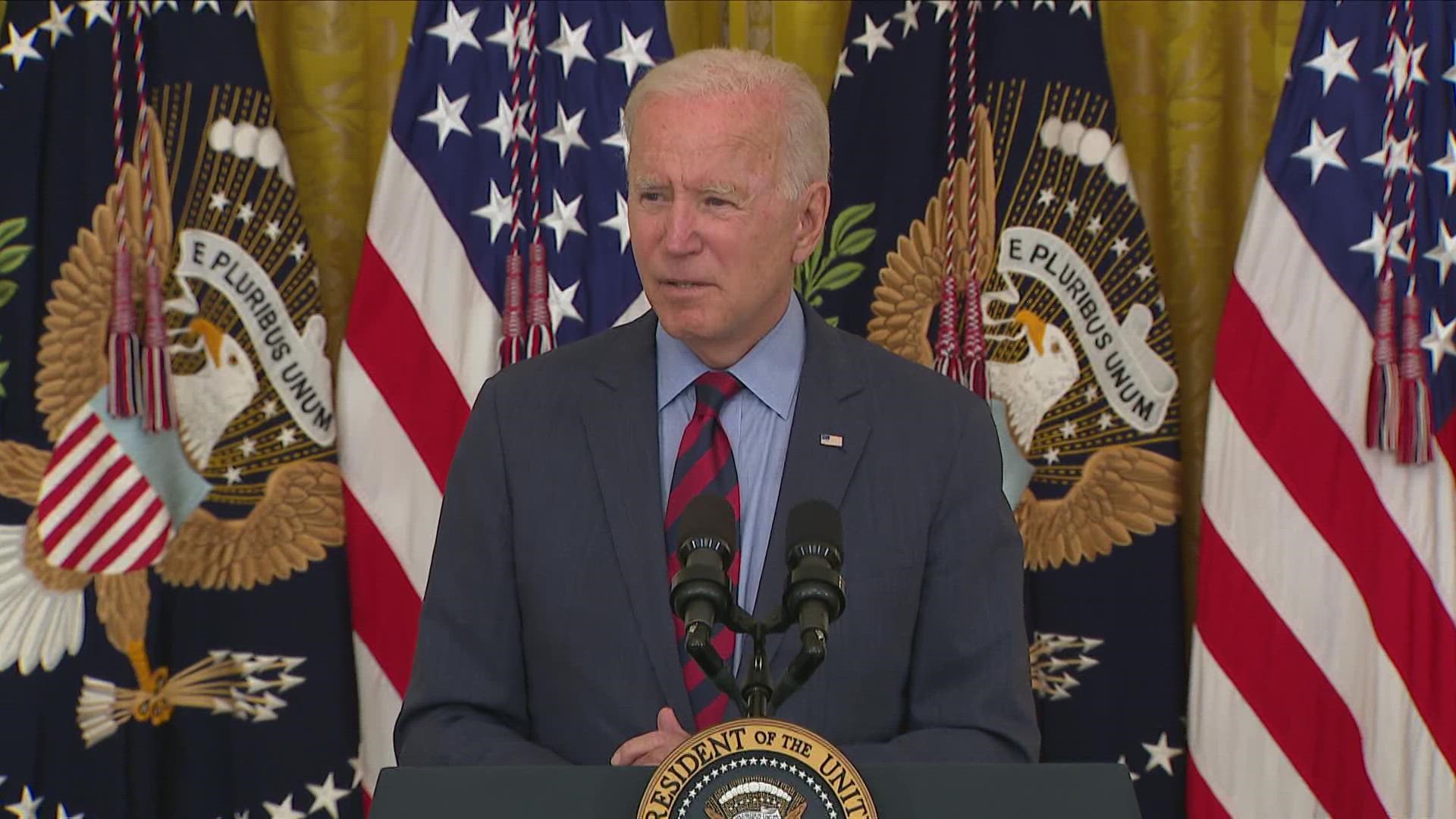 According to the Associated Press, Gov. Cuomo remained defiant against the report's findings.