The bill passed the House in favor 90 to 53. As the Senate vote approaches, rallies on both sides of the debate are being planned. 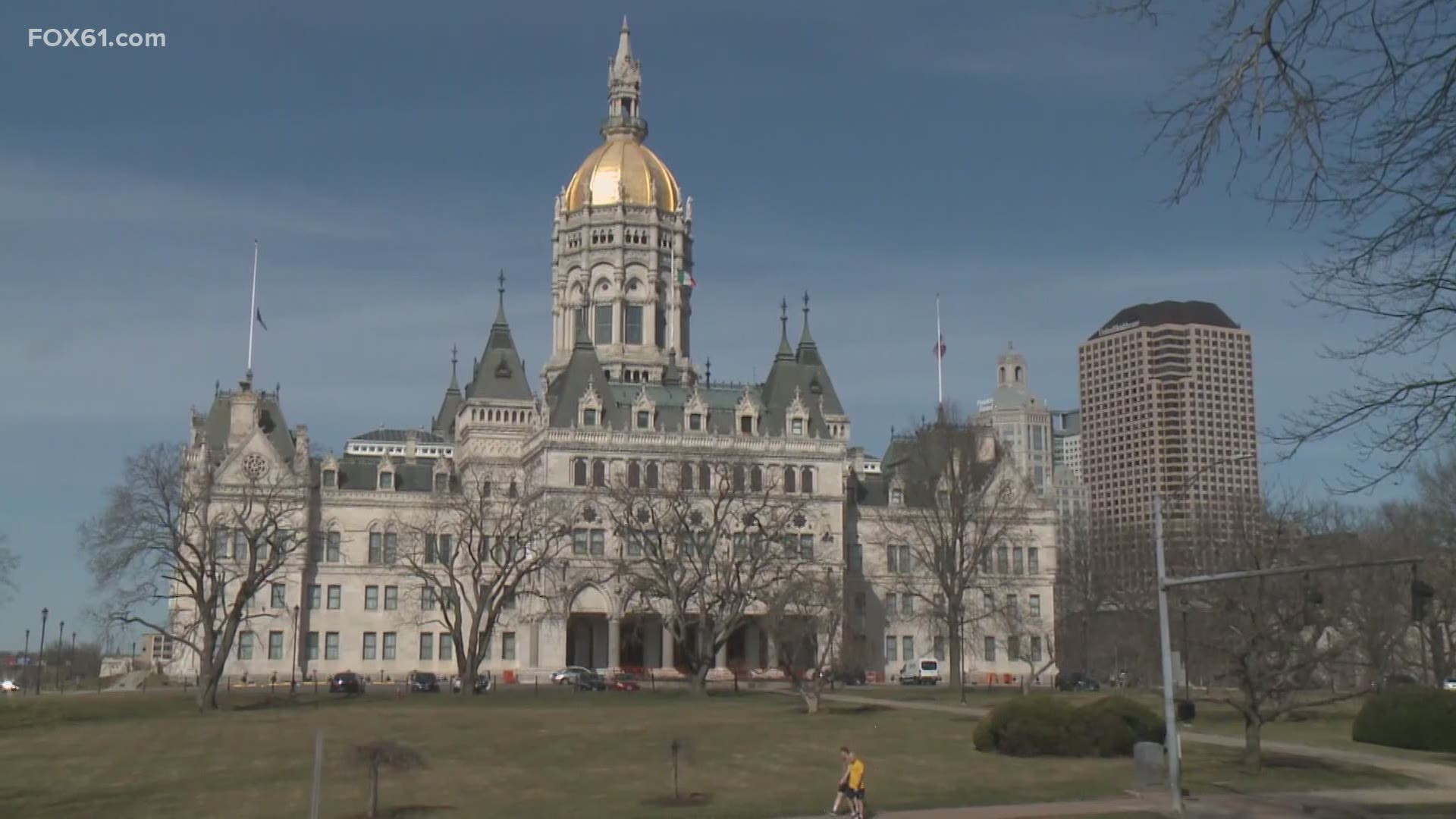 HARTFORD, Conn. — On Tuesday, the State Senate will be voting on the highly discussed repeal of religious exemption for vaccines. The bill passed the House in favor 90 to 53. As the Senate vote approaches, rallies on both sides of the debate are being planned.

"There is no emergency so there is no legitimate reason for the government to be taking away a fundamental right to an education for students," said Brian Festa.

Festa and fellow members of the CT Freedom Alliance plan to be rallying outside the State Capital as lawmakers prepare to discuss and vote. Festa argues that over 8000 students’ choices and constitutional rights to a free public education are being infringed upon. A tab he believes school districts will have to pick up.

"The school districts would be obligated to provide those students with an education whether inside or outside the school setting," said Festa.

Those who have long been supportive of the repeal say that your choice to vaccinate is not being taken away just that they won’t be able to enroll in a school setting.

"We want to get as many children vaccinated because there are a handful of children that can’t be vaccinated and so the only way to protect them is to make sure that everyone around them can’t carry or transmit diseases," said Dr. Jody Terranova, the President-Elect for CT American Academy of Pediatrics.

Kerri Raissian’s son Rory was just a few weeks away from receiving his chickenpox vaccine when he caught the virus just after his first birthday.

"It was just a matter of oatmeal baths, Tylenol, and just hoping for the next day," said Raissian.

Rory developed over 400 lesions on his body and some that threatened his vision. The worst part she says was seeing four other children at her son's daycare catch the chickenpox as well. She believes vaccines are the best way to protect your child and others.

"I am telling you as a mother whose child had spread that disease despite our best intentions, you don’t want to be there," said Raissian.

The bill would grandfather in those who already claim religious exemption but would prevent any others from claiming it starting September of 2022.

If the Senate passes the bill, its next stop would be the governor's desk.