Local Republican leaders calling for unity instead of impeachment

Many local Republican leaders have denounced the violence at the US Capital but not all agree with moving forward with impeachment. 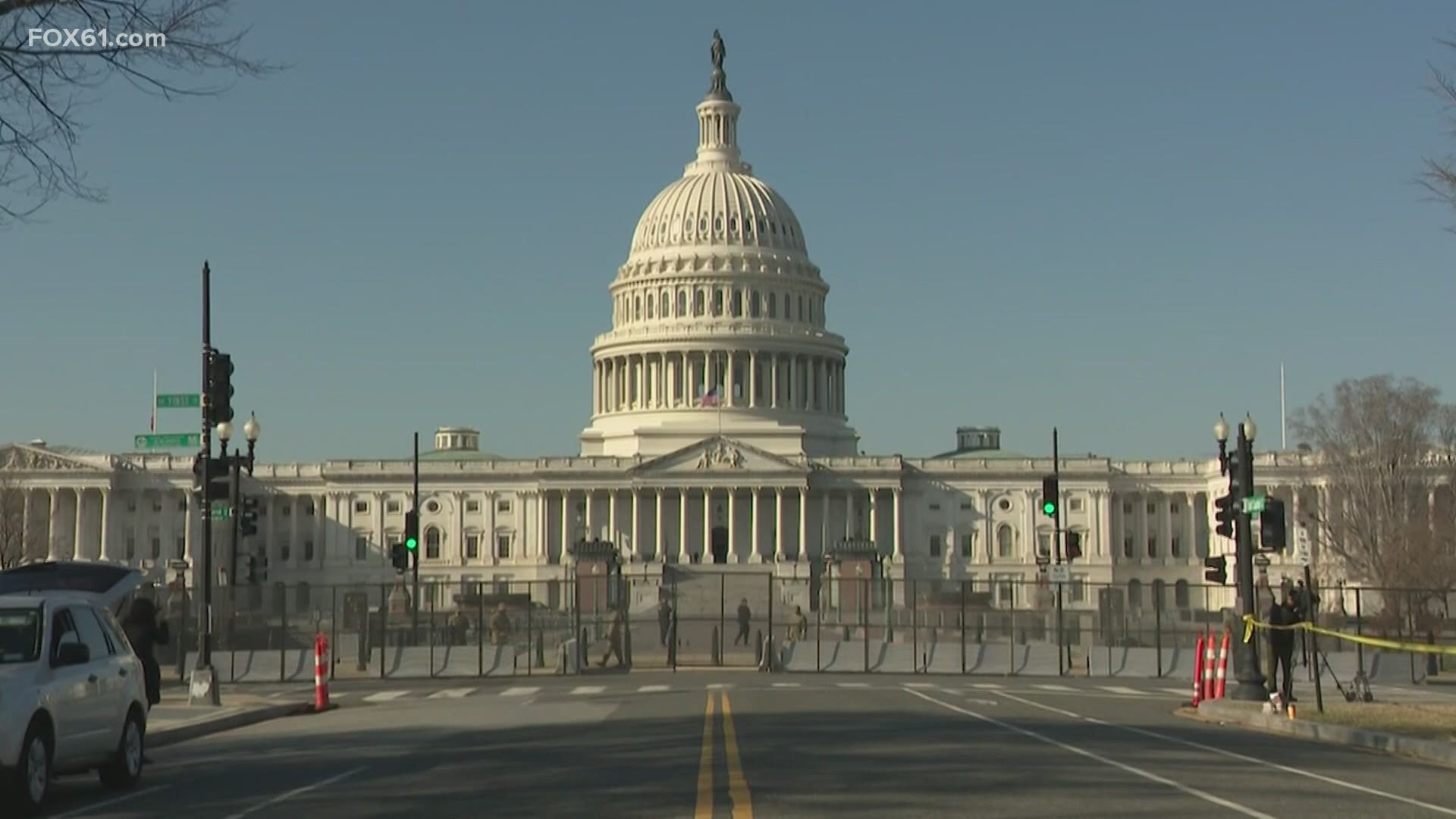 CONNECTICUT, USA — Impeachment proceedings are looming. A growing number of Republicans in Congress are joining their democratic colleges in calling for action. Many local Republican leaders have denounced the violence at the US Capital but not all agree with moving forward with impeachment.

"I think the temperature needs to be taken down and we really need to rebuild as a country," said Republican House Leader Vincent Candelora.

A rebuilding process that comes with bridging the divide. It’s something Candelora believes can be done in part by limiting the emotion in these types of proceedings.

"We need to redirect ourselves to the issues at hand and don’t let public officials pull your strings," said Candelora. "Take a step back, turn the TV set off once in a while, and try to research the issues."

Candelora like other state republicans quickly condemned the violence at the US Capital that has taken the lives of five people.

"There is no place in America and American politics and American discourse for violence," said State Senate Republican Leader Kevin Kelly.

They also have taken to social media to call for unity in the wake of the siege.  Senator Paul Cicarella posted on Facebook last Friday saying in part, “the conversation must now turn to how to begin the healing process as one nation.”

A process that Candelora believes an impeachment would only further mar.