State received $5.4 million to enhance the safety of in-person voting 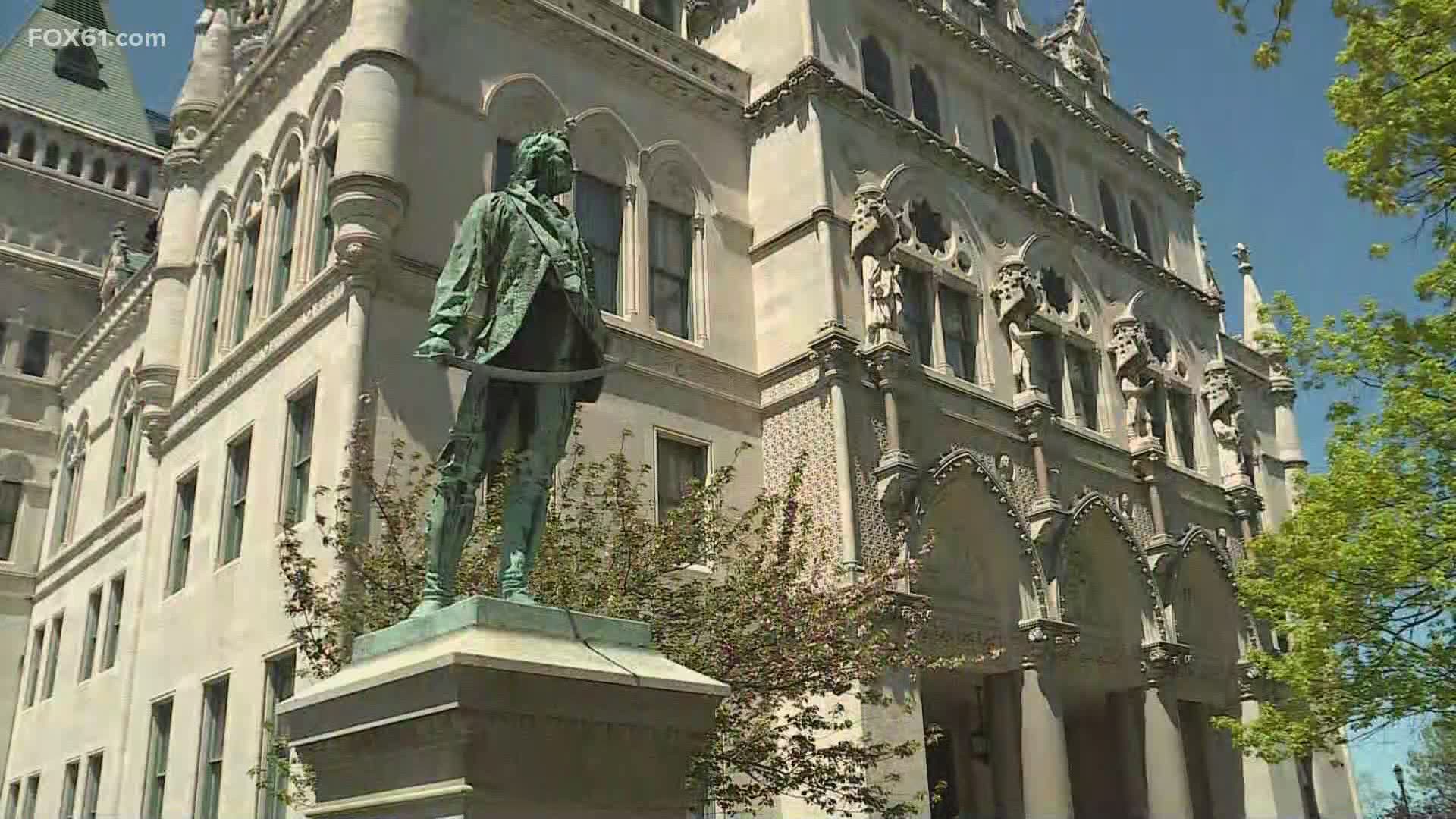 State officials are cracking down on security two months before the election.

There is no question that the Russians interfered in the 2016 election.

The question now is will they succeed again in 2020?

“We know the Russians have a unique blend of interest, intent, and capability that makes us all very worried,” says Senator Chris Murphy.

The federal government is fighting back with security reinforcements, including by giving Connecticut $5 million dollars just to ramp up election security.

“There have been multiple Russian IP addresses identified as those trying to influence both our systems but also the campaign of disinformation,” says Connecticut Secretary of State Denise Merrill.

While Murphy says there is no evidence that foreign officials are sending out false absentee ballots, they are trying to sway voter opinions through misinformation on social media.

Facebook says they are going to better police political misinformation by restricting new political ads in the week before the election. They’ll also take down posts that convey misinformation about COVID-19 and voting.

Starting Tuesday, The Secretary of the State’s office will be sending out applications for absentee ballots to all active, registered voters.

All voters are eligible to vote by absentee ballot for the 2020 election by checking the COVID-19 excuse on the application.

Although absentee ballot applications will be mailed to every eligible voter, they are also available in English and Spanish at myvote.ct.gov/absentee.

When the town or city receives the absentee ballot application, they will confirm that the person is eligible to vote.

Connecticut law says absentee ballots can only be distributed after October 2.