The New Haven Fire Department was inspecting buildings to be visited by the VP. 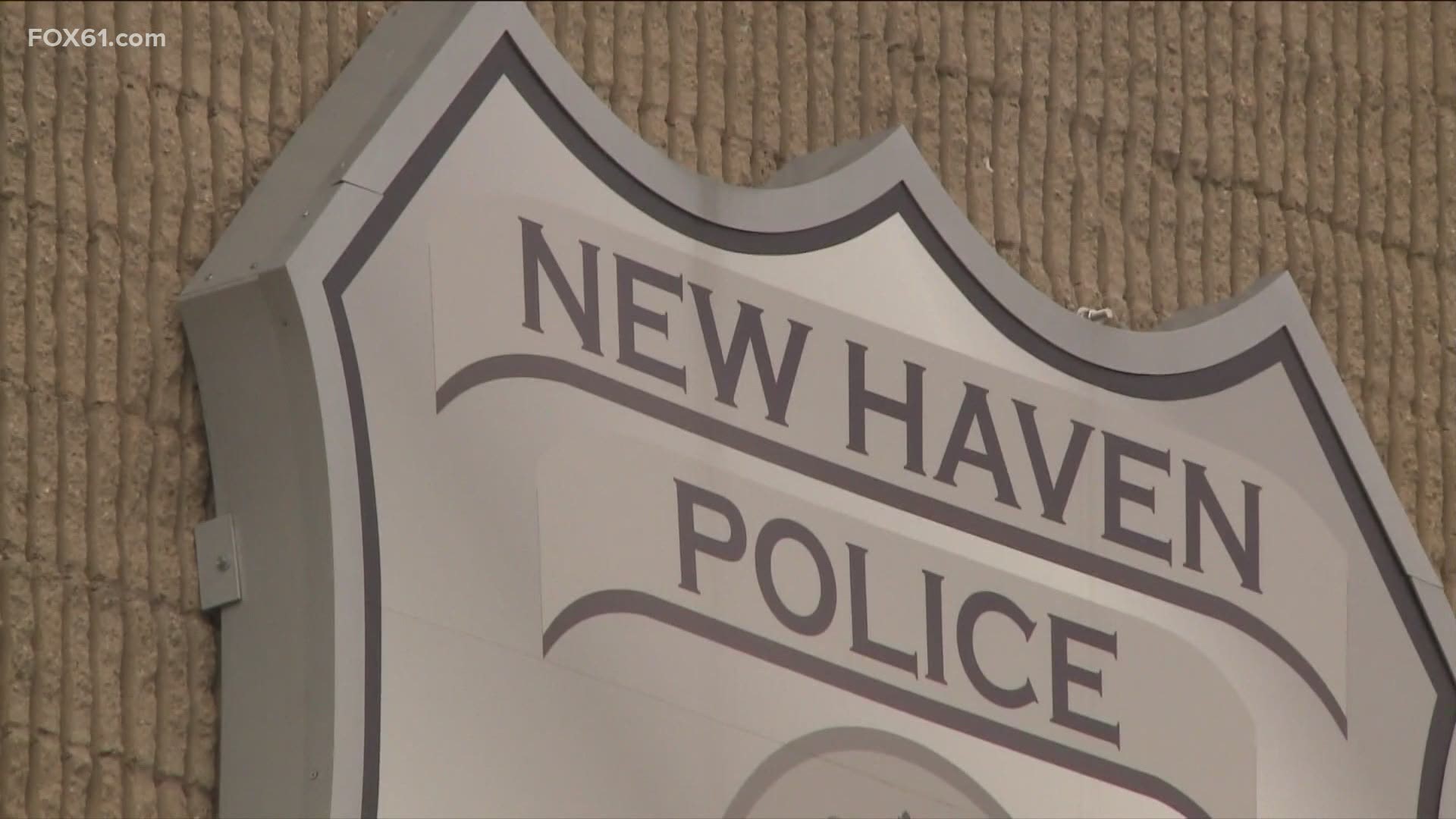 NEW HAVEN, Conn. — You can add Friday's touchdown at Tweed-New Haven Airport by Vice President Kamala Harris to the list of dignitaries the airport has hosted, including President John F. Kennedy in 1962, when he came to deliver the commencement address at Yale.

"There was a lot less security matters put in place for his visit," said Sean Scanlon, Executive Director of Tweed-New Haven Airport Authority. "There are people literally lined up on the tarmac and he went over and shook some hands."

And the significance of the first female Vice President landing at Tweed was immense for Scanlon, who is also a State Representative.

"When I left this morning, my wife said 'say hi to her,'" Scanlon said. "We are proud of her. So, there are a lot of people who feel that way and we’re really just so excited to have her here."

"It’s pretty cool being the first female Vice President and a female chief of police," said Chief Renee Dominguez of the New Haven Police Department, who was excited to meet the Vice President.

New Haven's Acting Police Chief, who had the opportunity to meet Vice President Harris, explained to her 5-year-old how big a deal Friday's visit was.

And this is why a flawless security detail is important.

"From New Haven we probably have 30 to 35 officers working in multiple capacities," said Dominguez.

And the New Haven Fire Department was also in the mix inspecting buildings to be visited by the VP.

Chief Dominguez said, in her nearly two decades with the New Haven Police Department, today marked her first opportunity to be part of formulating security plan for a high-profile visit.