He is the second Hispanic man to hold the position. 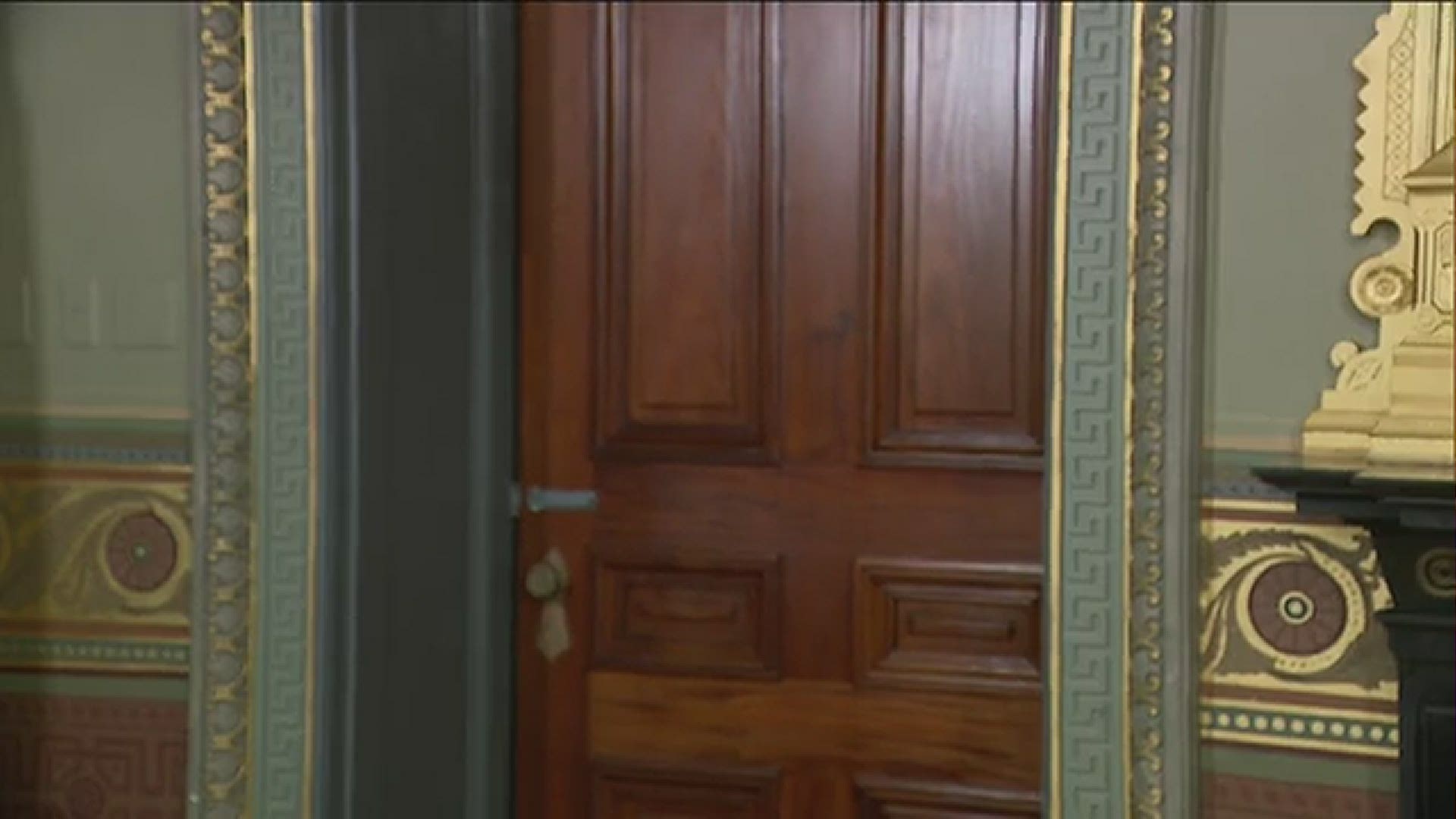 “This is an incredible moment for Connecticut, as someone who was educated in our public schools and went on to lead a successful teaching career in those very schools has been confirmed to be our nation’s top education advisor," Gov. Ned Lamont said in a statement after the vote. "I’m feeling bittersweet emotions today knowing that our administration is saying farewell to someone who has been a wonderful commissioner, but we’re also gaining (an) ally on the national stage."

He continued: "Miguel, his family, the Meriden public school system, and everyone at the State Department of Education should feel immense pride today. This is a remarkable opportunity for Miguel, and I look forward to continuing our work together on behalf of Connecticut’s students as he transitions to this new role.”

The 45-year-old Cardona was nominated by President Joe Biden in December. He is now the second Hispanic man to hold the position of education secretary.

Connecticut Lt. Gov. Susan Bysiewicz congratulated Cardona and praised the work he has done in the state's public school sector - as both an educator and then Education Commission.

"He's worked tirelessly to lift up all students by working to close the opportunity gap, recruit more minority teachers, and encourage more young girls to pursue an education in STEM," she said in a statement. "And, he’s worked to broaden access to advanced-level courses and has ensured that all students have the resources needed to pursue a higher education."

She continued: "As U.S. Secretary of Education, I know that Miguel will work hand-in-hand with state leaders to develop and implement policies that will allow schools nationwide to reopen safely. He’ll make sure that our nation’s education system gives every student the platform to achieve the American Dream, just like how he’s done here in Connecticut."

A life-long educator who was raised in a housing project in Meriden, Cardona returned to his old school as a fourth-grade teacher in 1998. He quickly rose through the ranks of Meriden’s public school system – all the way up to assistant superintendent of schools.

Lamont appointed Cardona to the top education post in Connecticut just months before the COVID-19 pandemic broke out last year.

When schools moved to remote learning, Cardona hurried to deliver more than 100,000 laptops to students across the state.

Cardona has been a staunch supporter of getting school children back in physical classrooms.

Last month, in a 66 to 32 procedural in-house vote, the Senate passed a motion to invoke cloture, moving the confirmation vote closer.

The confirmation vote comes as First Lady Dr. Jill Biden is expected to visit Meriden on Wednesday. It will be her first trip to Connecticut in her new role.