The world is watching America's transfer of power; UNH Prof explains why we should care what they see.

Massive security, protests, and this past week’s insurrection are things America has never seen before -- and the whole world is watching. 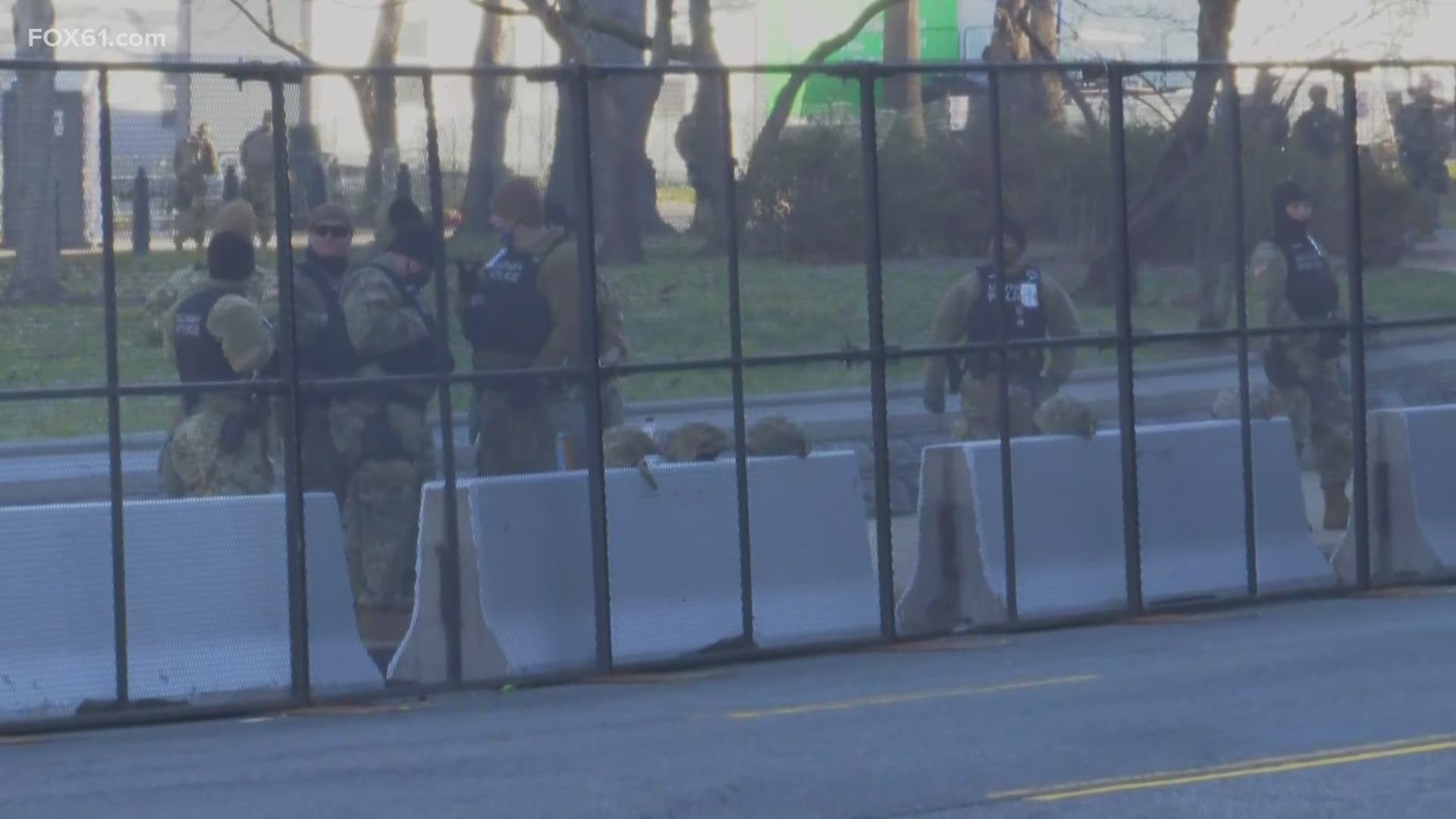 NEW HAVEN, Conn. — With inauguration just days away and more protests expected to take place one scholar is focusing on the world stage, and how the United States is being portrayed abroad.

“That kind of instability or doubt that has been sowed by the insurrection in Washington will last for years and decades," said Matt Schmidt, a University of New Haven professor speaking with FOX61.

Schmidt said besides the increased security and protest to come for the inauguration, people need to realize all of the images of this past week’s insurrection is playing out on the world stage.

Schmidt said, “Europeans look at this and say on the one hand, they were aghast that they can’t believe what they’re seeing. On the other hand they’re not surprised, because they sort of expected this after the Trump administration.”

But why should Americans be wary of how the rest of the world thinks?

Well according to Schmidt, America’s standing is at stake.

A stake that may affect how other countries trade and invest in the U.S. can change if the U.S. doesn’t present a more stable front.

But with many not accepting the election, it creates an unstable situation where America, which has fought for the spread of democracy looks contradictory.

For countries like Russia and China, Schmidt says they will say, “Don’t lecture us about human rights, “explained Schmidt, “Look at what happened your own capital! How can you how can you talk to us when we see the same people who are protesting against the Chinese government in say Hong Kong… the way you see the protesters, the insurrectionist right in your own capital.”

Schmidt says this display of instability opens the stage for more disruptions from bad actors.

Theories that lead to a nation further divided.

Schmidt says in order to heal and regain the trust of the world; Folks from the president all the way down to the rioters need to be held accountable.

Whether it is in a few years or a few decades it will take some time for other countries to have more faith in the U.S., but experts say that will be the true test of time on how history will judge recent events.