Several Democrat lawmakers not on board with legalizing recreational marijuana yet

State Sen. Saud Anwar was among several Democratic state legislators to vote against the measure. Among his concerns: the minimum age proposed. 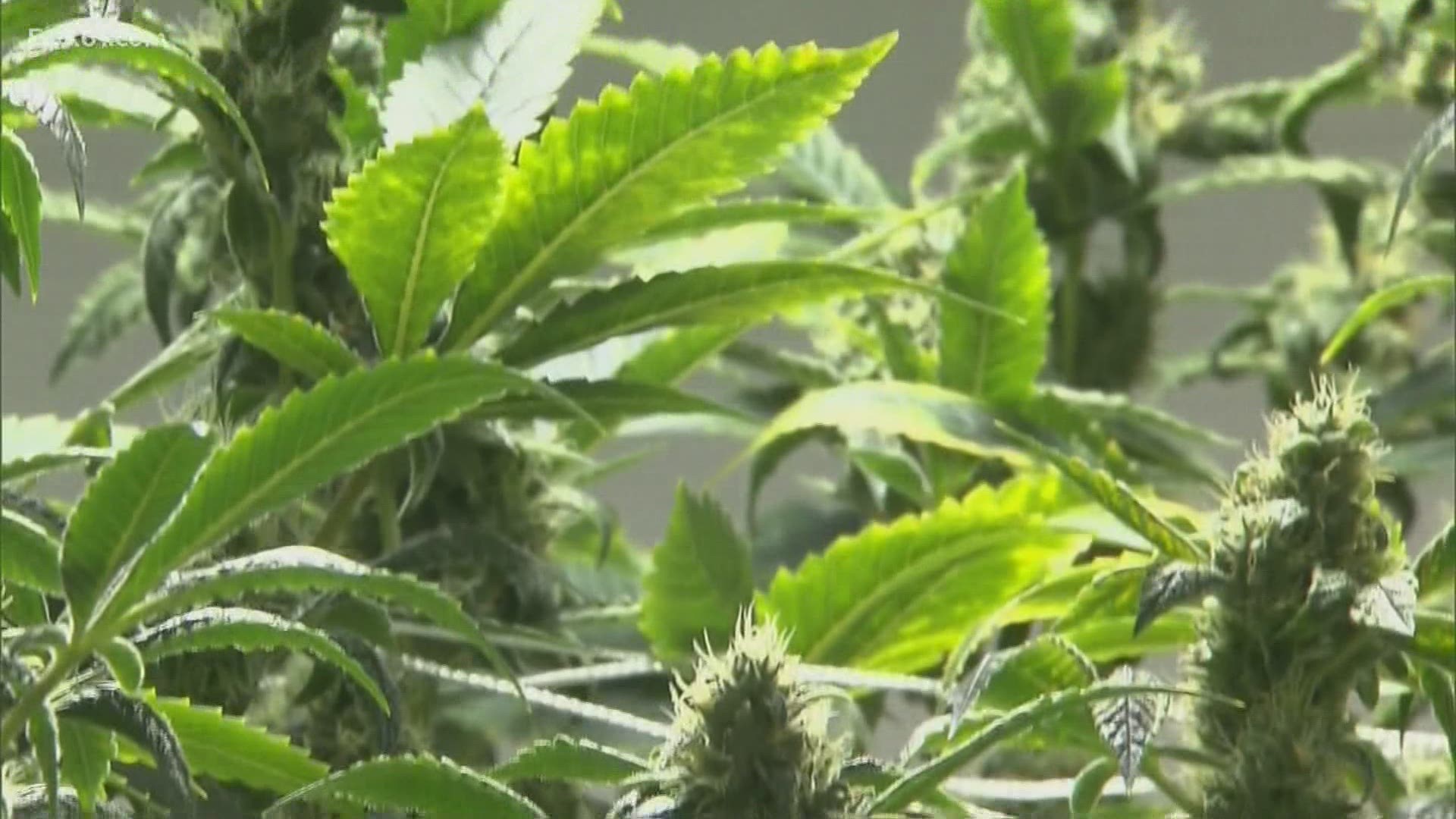 HARTFORD, Conn. — After more than five years of debates, state legislators are still wrestling with whether to legalize recreational marijuana - which Gov. Ned Lamont is pushing for - as the measure passed out of the Judiciary Committee on Tuesday.

"I think it’s time for Connecticut to do this on a very regulated basis otherwise I don’t want to also surrender it to the underground market which is really dangerous," Lamont said.

And the governor notes that several neighboring states have already legalized recreational marijuana.

"Look right down the street in Massachusetts, it’s legal," Lamont noted. "People are driving there. I am told you would see Connecticut license plates at the dispensaries."

State Senator Saud Anwar (D-South Windsor), a medical doctor, was among several Democratic state legislators to vote against the measure.

"I am looking at this legislation from a doctor's lenses," he said.

Among his concerns: the minimum age proposed.

"Twenty-one is too young based on medical studies and there are long-term implications," he said. "Twenty-five is a safer age."

Another concern: a combination of people drinking alcohol and smoking weed and their decision-making capacity when they do so.

"The legal limits of alcohol do not remain relevant if somebody is also consuming cannabis," Anwar said.

Lamont said the subject of marijuana legislation is interesting to him.

When it goes to a vote of the people through some sort of a referendum it passes overwhelmingly," Lamont said. "When it goes to a legislature and a lot of telephone calls are made it’s slim or doesn’t pass."

And if it doesn’t pass the legislature, the governor said it will likely end up in a referendum.

"I think there’s a way to make this safer," Anwar said.

As the bill is presently written, each Connecticut community would have control over whether their municipality allows retail marijuana operations or not.