Boston said on Twitter she was "humbled" by support for a run, but that she she wanted to continue her work as district attorney. 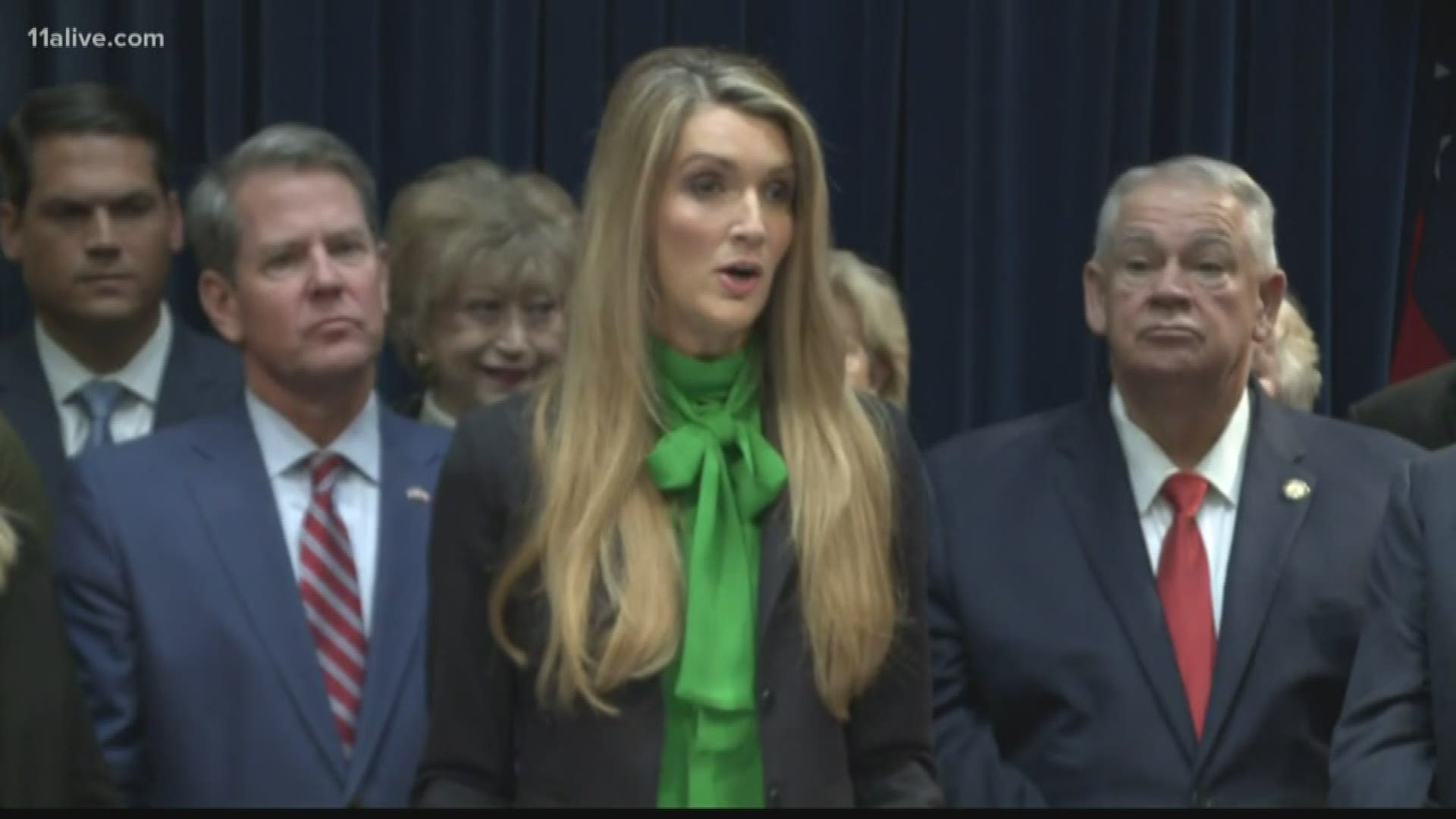 ATLANTA — You can cross one of the potential Democrats who might take a run at Sen. Kelly Loeffler off the list.

DeKalb County District Attorney Sherry Boston said on Twitter on Thursday she would be remaining in her post.

"I am humbled by the confidence in my abilities, philosophies, vision and passion to create a positive impact through public service on a broader scale," Boston wrote. "At this time, I am foregoing that opportunity in favor of my desire to continue the important work @ItsInDeKalb DA."

She was quote-tweeting the Atlanta-Journal Constitution's Greg Bluestein, who first reported her decision.

Boston had been considered a strong possibility to run for Johnny Isakson's old seat, which Loeffler is filling by Gov. Brian Kemp's appointment until a special election in November. That election will determine who fills out the remaining two years of Isakson's term.

"I remain committed to shining a light on important issues such as elder abuse and exploitation, domestic violence, and minor sex trafficking," Boston wrote on Twitter. "On the national front, I’ll continue to be a voice in the dialogue regarding criminal justice reform."

So far only a small collection of Democrats have declared for the special election race, among them Ed Tarver, a former Georgia state senator and U.S. attorney, Matt Lieberman, the son of former Connecticut Sen. Joe Lieberman, and UGA philosophy professor Richard Dien Winfield.

RELATED: How a black Senate candidate could help Georgia Democrats

The most closely-watched remaining potential candidacy is that of Rev. Raphael Warnock, the pastor at Atlanta's historic Ebenezer Baptist Church and a presumptive favorite among Democrats if he mounts a Senate bid.

Loeffler talks about Trump impeachment, her finances and her new U.S. Senate seat

After years of public service, Johnny Isakson's Senate career comes to an end