The Texas law would prohibit abortions once a fetal heartbeat can be detected, usually around six weeks. 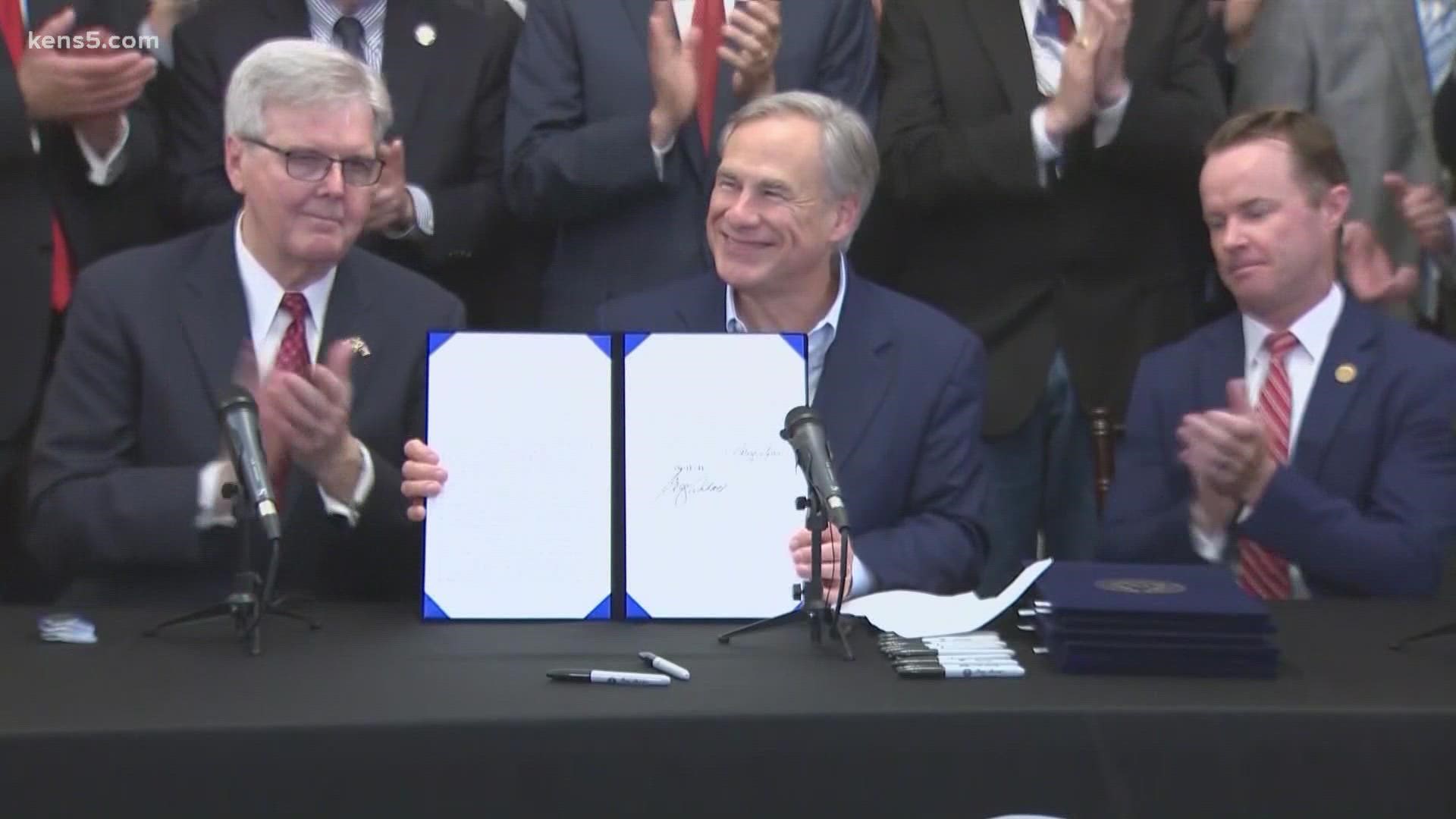 AUSTIN, Texas — A Texas law banning most abortions in the state took effect at midnight, but the Supreme Court has yet to act on an emergency appeal to put the law on hold.

If allowed to remain in force, the law would be the most dramatic restriction on abortion rights in the United States since the high court’s landmark Roe v. Wade decision legalized abortion across the country in 1973.

The Texas law, signed by Republican Gov. Greg Abbott in May, would prohibit abortions once a fetal heartbeat can be detected, usually around six weeks and before most women even know they’re pregnant.

Abortion providers who are asking the Supreme Court to step in said the law would rule out 85% of abortions in Texas and force many clinics to close. Planned Parenthood is among the abortion providers that have stopped scheduling abortions beyond six weeks from conception.

At least 12 other states have enacted bans on abortion early in pregnancy, but all have been blocked from going into effect.

What makes the Texas law different is its unusual enforcement scheme. Rather than have officials responsible for enforcing the law, private citizens are authorized to sue abortion providers and anyone involved in facilitating abortions. Among other situations, that would include anyone who drives a woman to a clinic to get an abortion. Under the law, anyone who successfully sues another person would be entitled to at least $10,000.

Abortion opponents who wrote the law also made it difficult to challenge the law in court, in part because it’s hard to know whom to sue.

Texas has long had some of the nation’s toughest abortion restrictions, including a sweeping law passed in 2013 that the Supreme Court eventually struck down but not before more than half of the state’s 40-plus abortion clinics closed.

Lawmakers also are moving forward in an ongoing special session in Texas with proposed new restrictions on medication abortion, a method using pills that accounts for roughly 40% of abortions in the U.S.