REFUND: Milk purchased in these 15 states may get you $70 refund

If you bought milk in nearby Tennessee in the last 14 years you may be eligible to get money back.

If you bought milk in nearby Tennessee in the last 14 years you may be eligible to get money back.

Tennessee is one of 15 states (and the District of Columbia) involved in a class action lawsuit against milk producers.

The states involved are:

To be part of the settlement, you have to live in one of the 15 states and have bought a milk product (milk, half & half, cream cheese, sour cream, cottage cheese, yogurt or cream) at a grocery store or other retailer.

How much money you get back depends on how many people enter the pool to receive benefits. Estimates suggest individuals will receive between $45-70.

You must fill out a form at this page before January 31, 2017 in order to be eligible for the money. Note; the form may take a few moments to load. 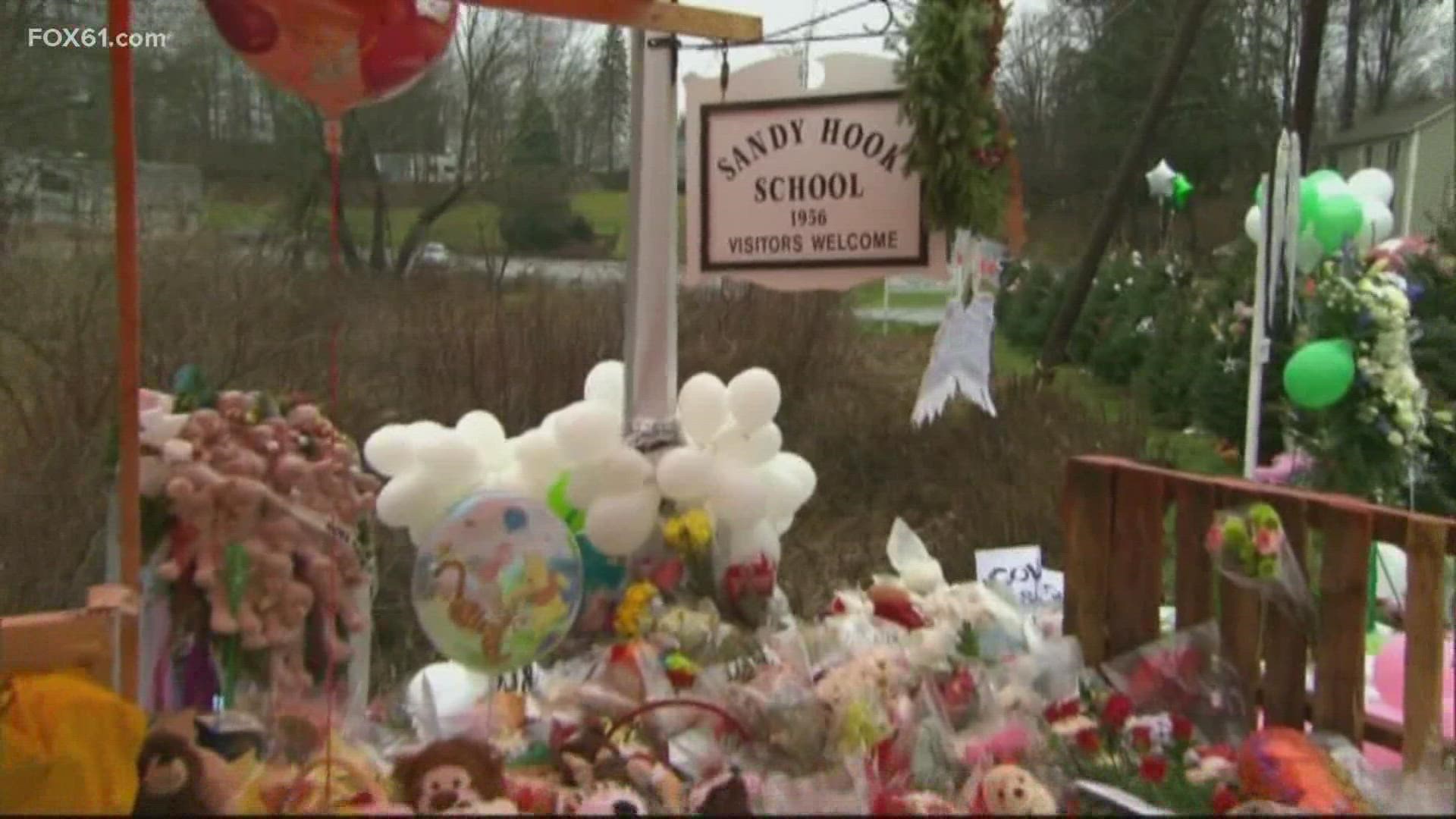