Florida man who was serving 90-year sentence for marijuana released

After 31 years, Richard DeLisi is a free man. 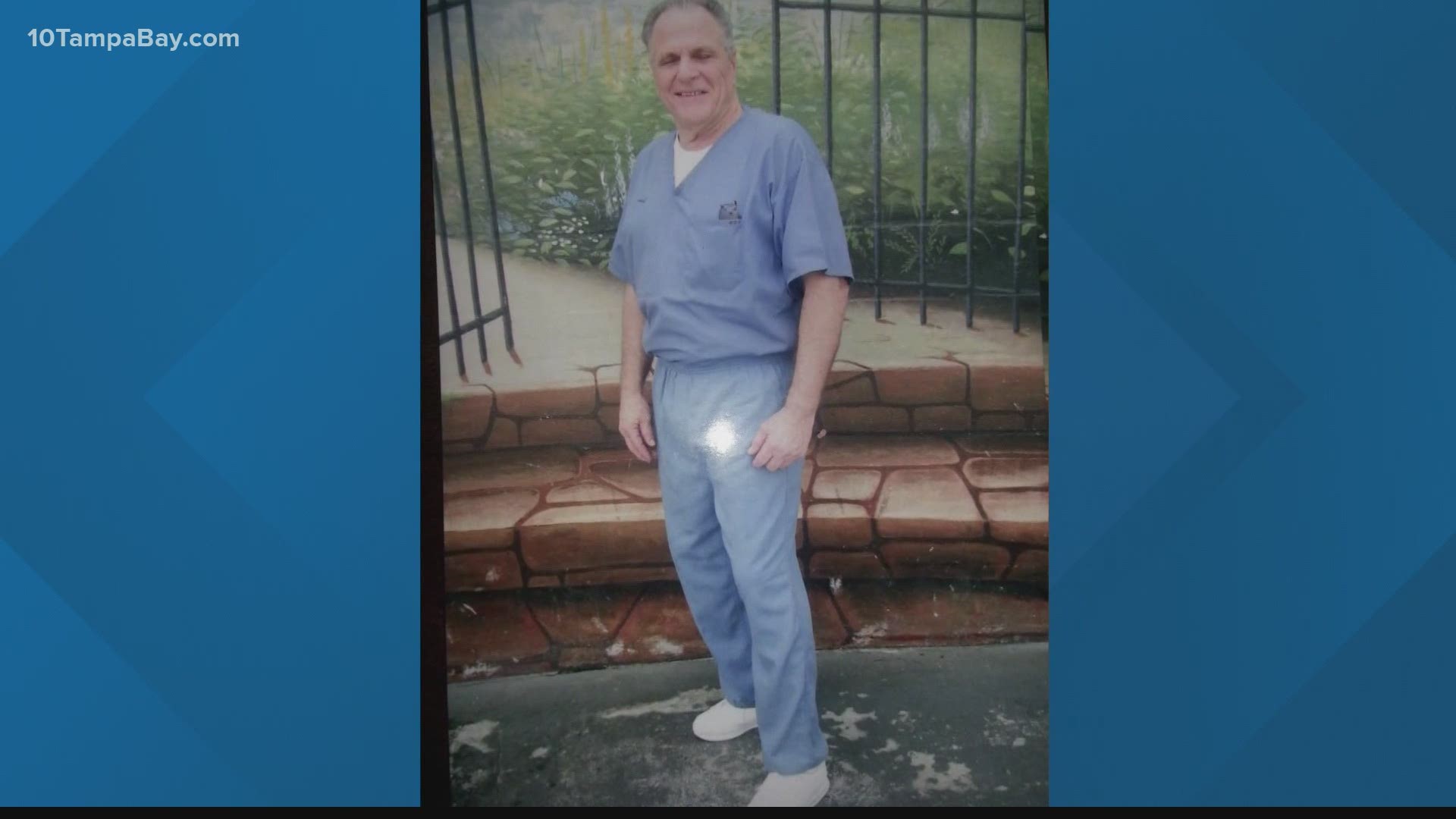 FORT LAUDERDALE, Fla. — Richard DeLisi is a free man after serving 31 years of a 90-year sentence for selling marijuana.

The 71-year-old walked out of a Florida prison Tuesday saying he's not bitter about the lost years and prefers to focus on creating memories with his family.

According to The Last Prisoner Project, DeLisi was believed to have been the longest-serving nonviolent cannabis prisoner. He was sentenced to 90 years in 1989 at the age of 40.

“Richard DeLisi, a state prisoner in Florida is actually the longest-serving nonviolent cannabis offender in the US," Sarah Gersten, the Executive Director of the Last Prisoner Project told 10 Tampa Bay.

His release comes as the House recently made a historic vote, passing the Marijuana Opportunity Reinvestment and Expungement Act to decriminalize marijuana and expunge the records for those incarcerated over cannabis.

While the bill does not have a strong chance of passing in the Senate, it shows a changing perception of marijuana across the United States.

The reunion was a long time coming for some of his family as Richard lost his parents, his wife, and a son while in prison.

And on Tuesday he got to do just that. Richard met his two granddaughters for the first time and ate at his favorite crab restaurant.