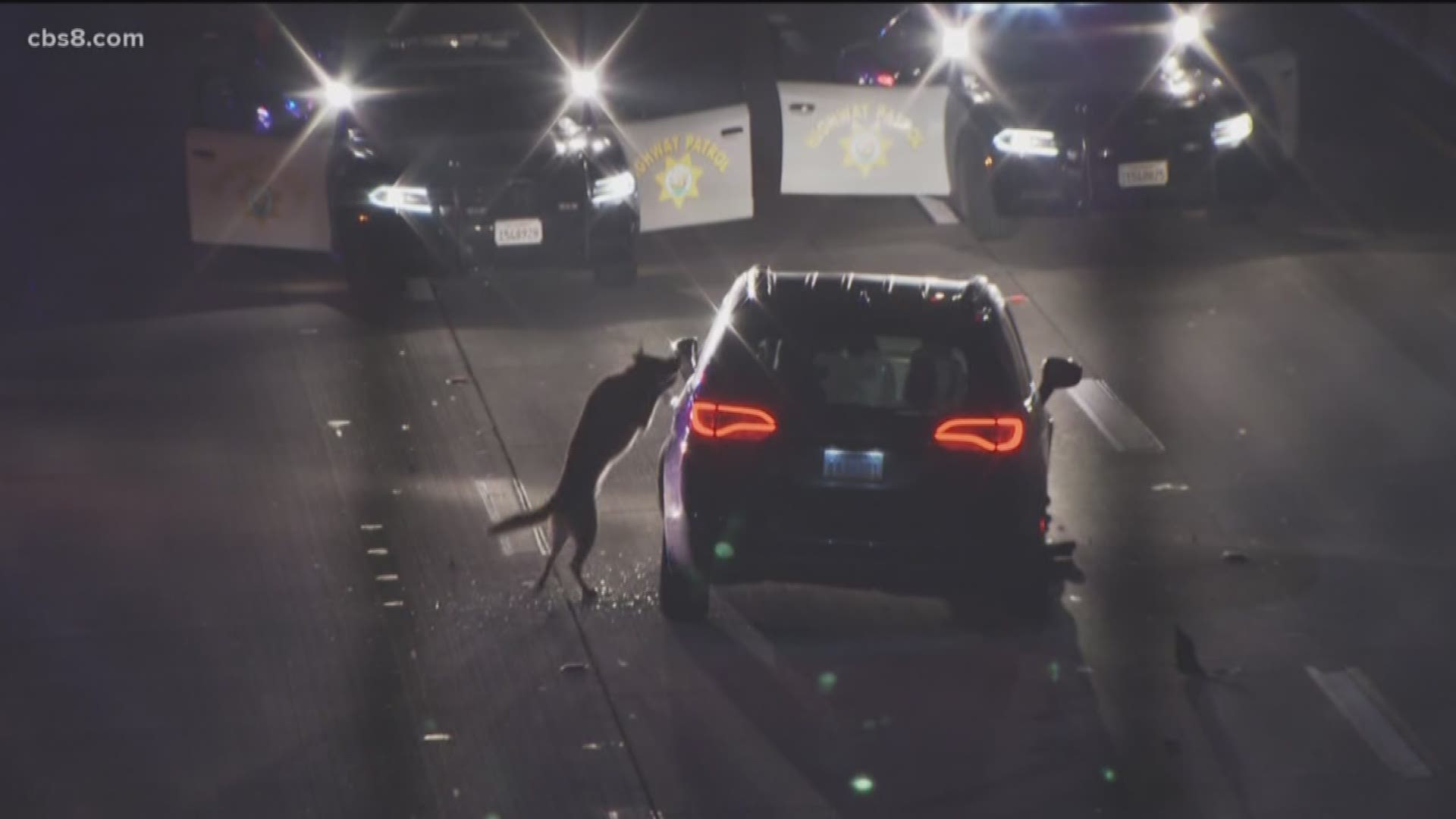 It's the video that has everyone talking.

A San Diego County Sheriff's K-9 takes down a suspect on I-15 near City Heights late Monday night. Authorities say the suspect had just led them on a pursuit in a stolen vehicle that turned into a standoff on the freeway.

Despite being hit repeatedly with an umbrella by the suspect, Bo the K-9 refused to let go.

"He was not injured," said Deputy Padilla. "I know it’s not something people like to see, but he's very resilient."

"I couldn't be more proud of him," he added.

So what reward did Bo get after such a big week?

"I rewarded him with a couple extra chicken strips," said Deputy Padilla.

Even though Bo is powerful and clearly very driven, Deputy Padilla says Bo is also a lap dog. 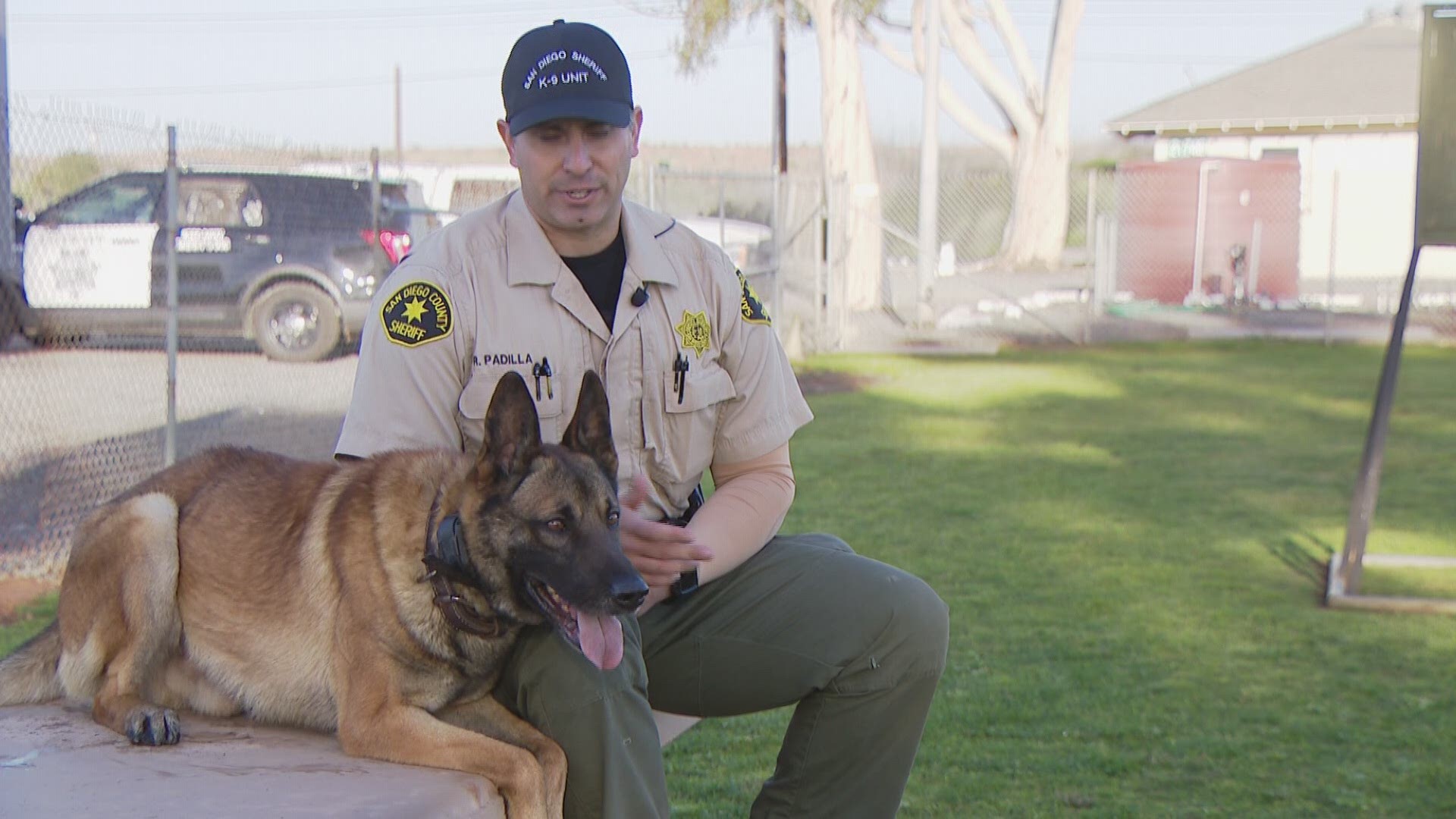 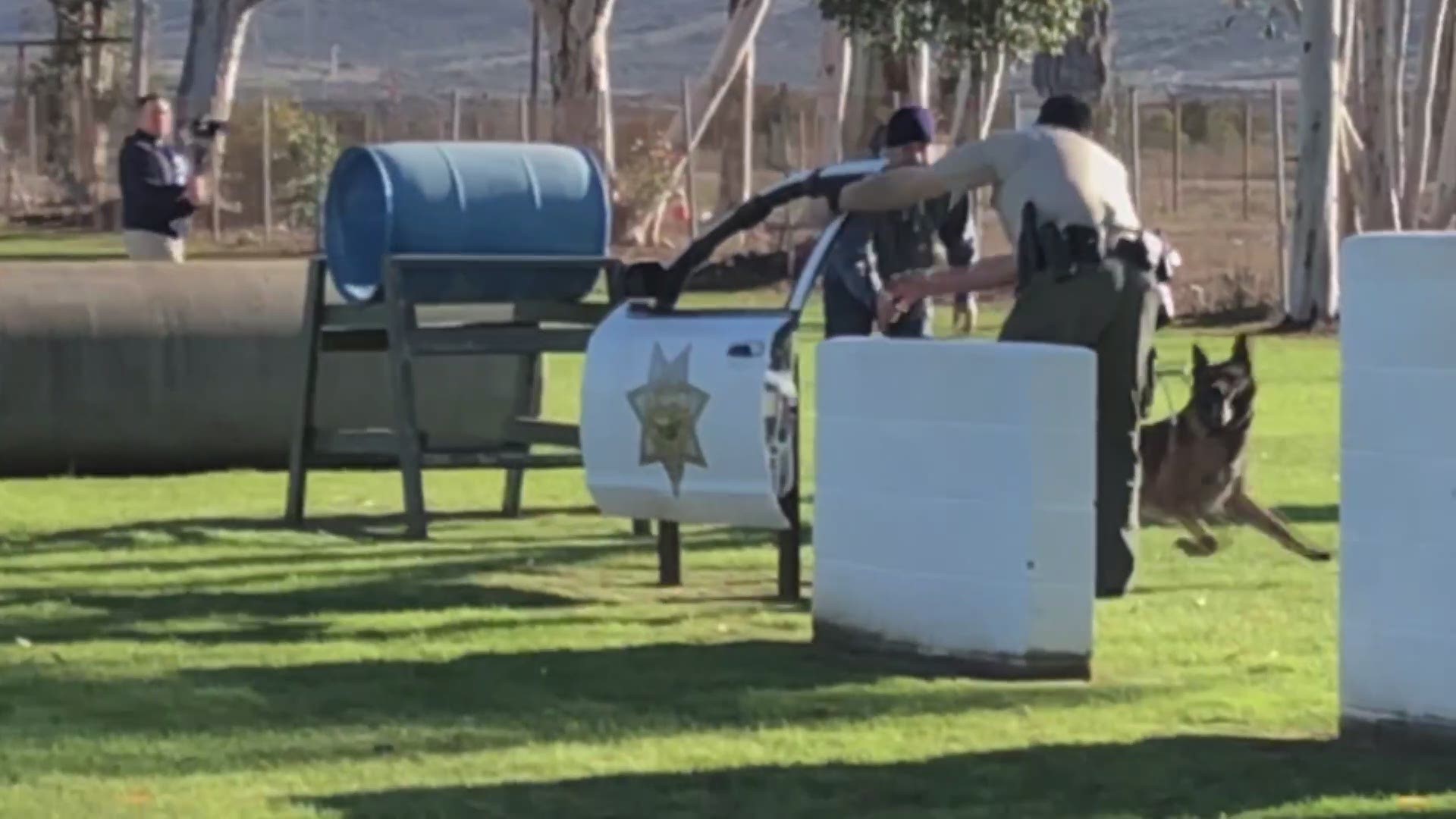