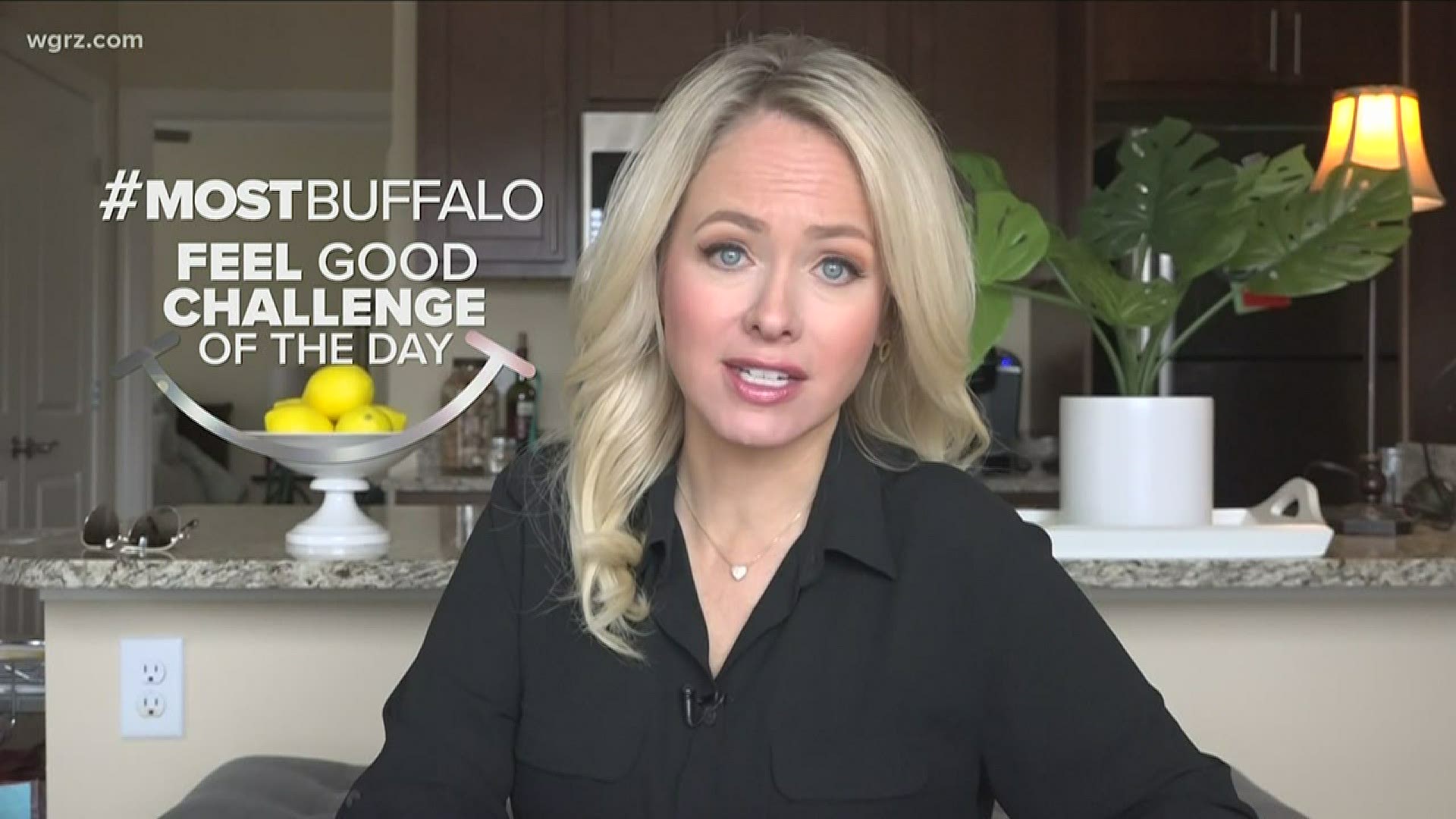 SPRINGFIELD, Ill. — Some parents in Illinois are a bit perplexed by a rule for students doing remote learning.

The Springfield School District has a dress code for kids taking classes online. According to CBS affiliate WCIA, they can't wear pajamas.

Parents weren't too thrilled about that one, telling the TV station the district shouldn't have a say in what happens in their homes.

"I made the decision for my kids to be at home and I don’t really see how any district can come in and say what my kid can’t wear in my house," Elizabeth Ballinger told WCIA. "I don’t think they have any right to say what happens in my house. I think they have enough to worry about as opposed to what the kids are wearing. They need to make sure they’re getting educated.”

Other parents, however, defended the decision online. They argued it made sense for students to demonstrate respect by showing up looking ready for class.

News radio station WMAY described the pajama policy as an extension of the district's preexisting rules which prevented students from wearing PJ pants to in-person classes. The radio station said students also won't be allowed to do remote learning from the comforts of their beds.

For his part, the local education association president told the CBS station, "the whole pajama thing is really at the bottom of our priority scale..."

In a statement to WCIA, the school district said in part that the policy would be addressed on an individual basis through restorative and discipline options outlined in its handbook.

"Generally speaking, there are no definitive one-to-one consequences outlined in our handbook for any disciplinary reason," the district wrote. "Incidents of misconduct and subsequent consequences are treated on an individual basis.”