NEW HAVEN — While large trucks and trailers are banned from the Merritt and Wilbur Cross parkways, that doesn’t always stop them. Chances are you’ve... 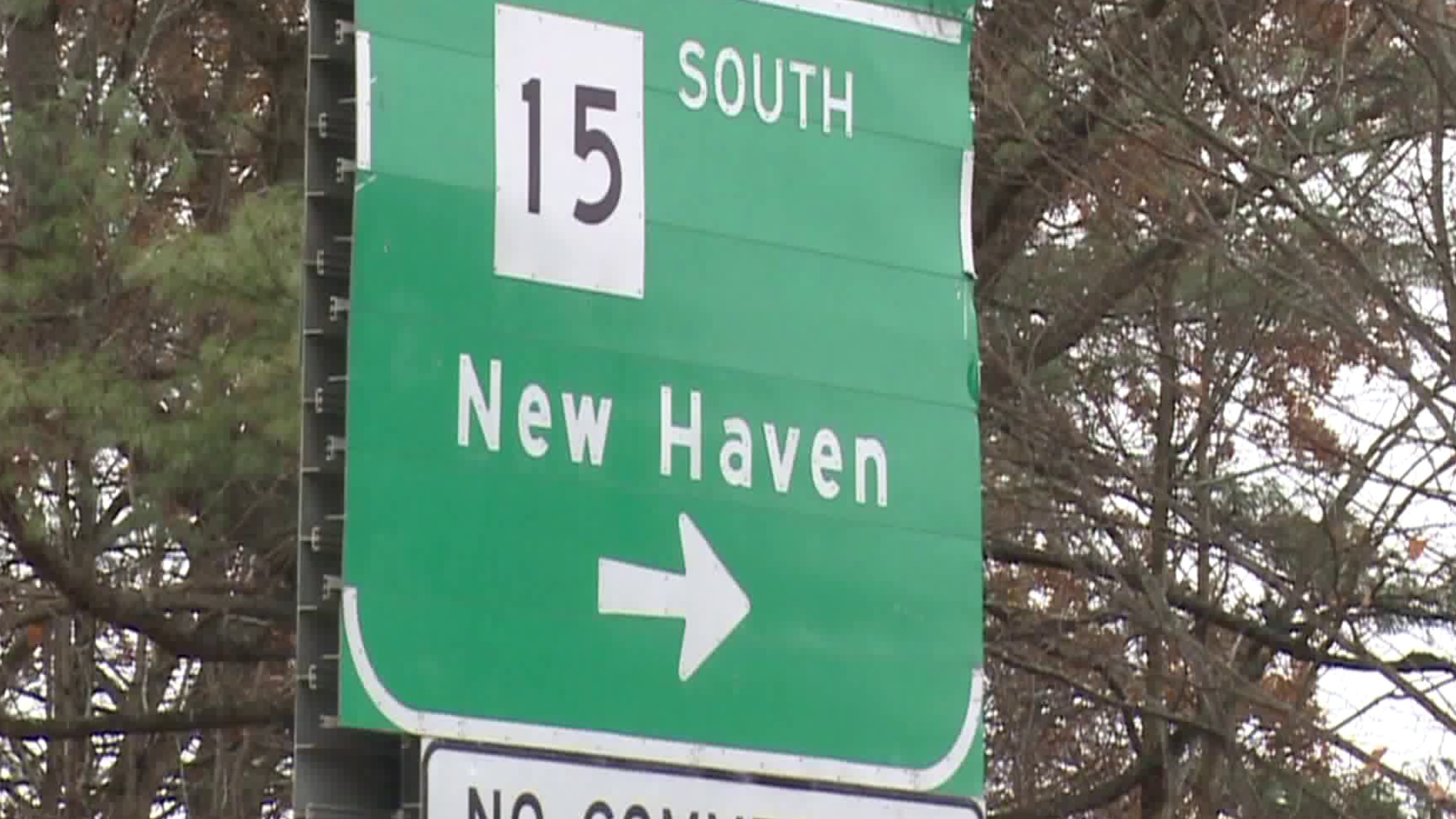 NEW HAVEN -- While large trucks and trailers are banned from the Merritt and Wilbur Cross parkways, that doesn't always stop them.

Chances are you’ve seen it before -- you are driving on the Merritt Parkway and all of a sudden you hit traffic because a truck that wasn’t supposed to be on the parkway, made its way there anyway.

Now, Senator Blumenthal is calling on the GPS app makers, to do something about it. He wants the makers of Google Maps, Waze and Apple Maps to add a feature that warns trucks they can't be on the parkways.

“A lot of times these trucks are stuck on the Merritt because they’re avoiding traffic on I-95 or someplace else, Sen. Richard Blumenthal said. "They have been directed to this road by Waze, Google or Apple Maps."

He sent a letter to those app developers Monday asking them to make the change.

“That is the number one excuse we get every time we do a traffic stop. More likely than not, the operator will state that the reason they were diverted onto this road is because of the GPS,” State Trooper Josue Dorelus said.

Deadly accidents have also occurred where a car has driven right into the back of a stopped, tractor-trailer on the Merritt because it couldn't fit under an overpass.

Local leaders reminding drivers no trucks, trailers, buses and towed vehicles 8 feet tall and taller are not allowed on parkways in the state.

That includes vehicles that exceed the weight limit of 7,500 lbs, which includes some larger pickup trucks.