HARTFORD — Senator Richard Blumenthal is introducing a bill aiming to close the loopholes when comes to domestic violence situations and firearms. The Lor... 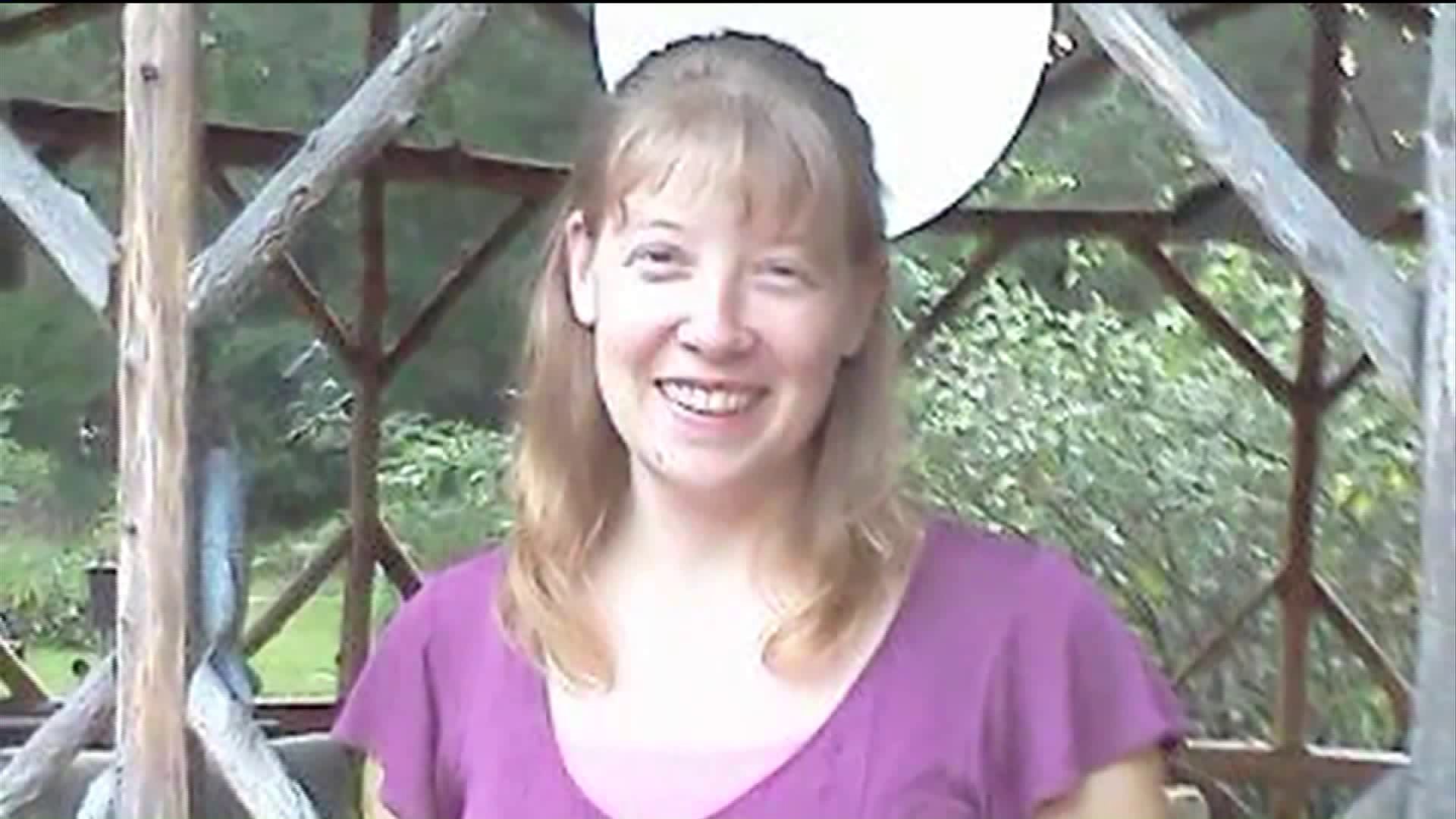 HARTFORD -- Senator Richard Blumenthal is introducing a bill aiming to close the loopholes when comes to domestic violence situations and firearms.

The Lori Jackson Domestic Violence Survivor Protection act is named after an Oxford Connecticut native who was shot and killed by her estranged husband with a legally purchased firearm.

It would make it federal law to allow for police to temporarily take firearms away from people served with temporary restraining orders and not just permanent.

“It just took a second, and its like if he couldn’t have gotten that gun legally in Virginia he might’ve thought twice about it,” Lori’s mother Merry Jackson said at a news conference

On May 7 2014, Lori called 911 saying her estranged husband was attempting to break into her parent’s home. Gellatly was able to get in before police arrived and shot both Lori and her mother Merry Jackson. Merry survived her injuries.

She and her family are working with domestic violence advocates and lawmakers to help pass the act nationally. The law was passed in Connecticut in 2016.