A Connecticut-based company is once again aiming to go global. The Kerite Company has been a staple in Connecticut since 1854. The insulation technology and its... 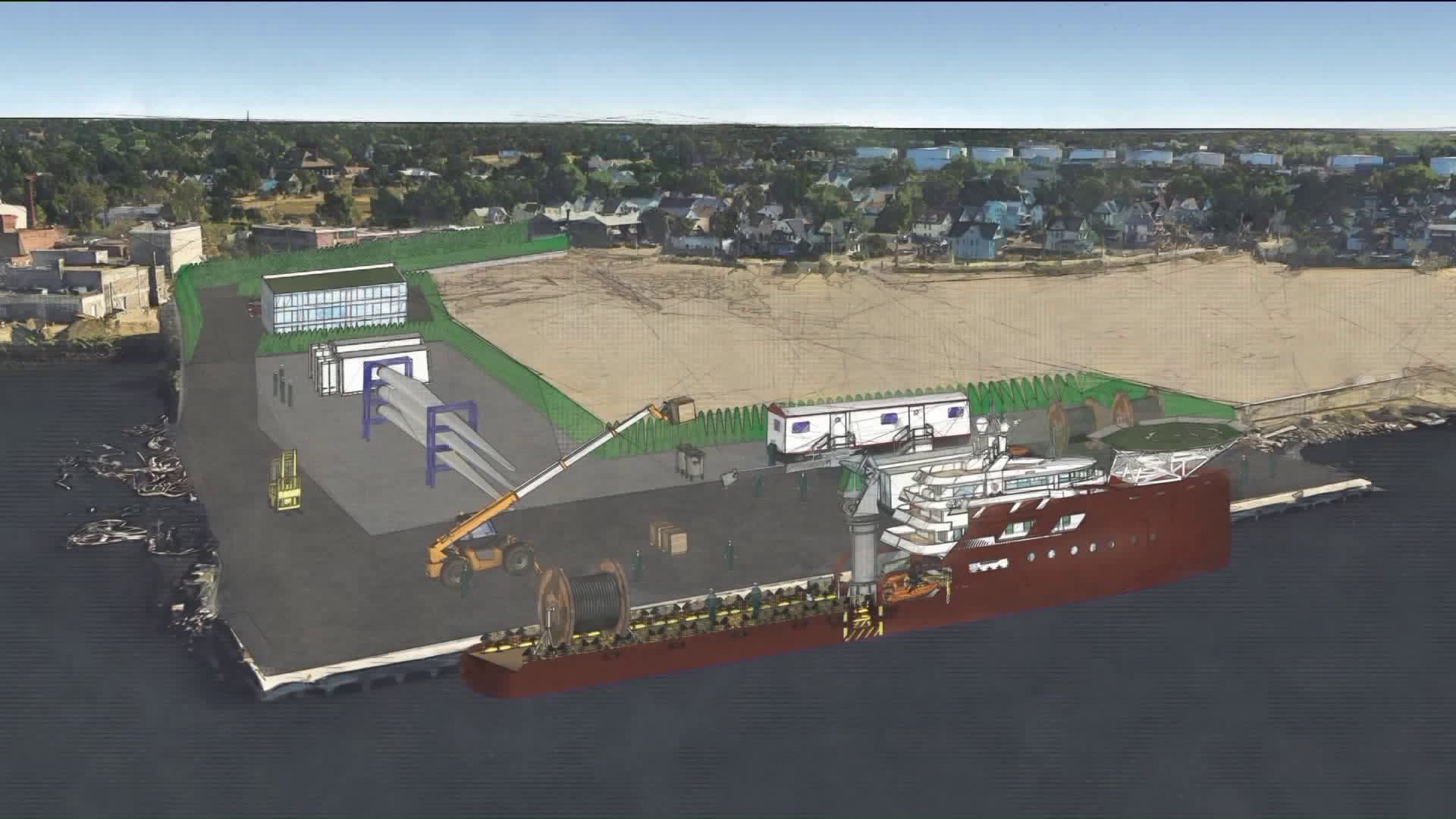 A Connecticut-based company is once again aiming to go global. The Kerite Company has been a staple in Connecticut since 1854. The insulation technology and its cables haven’t changed much, but the way they use their cables have the chance to innovate the way we get our electricity.

” Its first application was on telegraph wires,” says Angelo Santamaria, the CEO of Kerite, a Marmon Utility branch.

The Kerite Company’s cables, using their signature brown insulation technology, were used to build the Panama Canal more than 100 years ago.

“Now we’re talking about using that same insulation technology for our cables to be sub-sea and offshore wind projects,” says Santamaria. “It’s been quite a ride over the past 165 years.”

The Kerite company, located in Seymour, Connecticut, has teamed up with Boston-based Vineyard Wind to submit five different proposals to the Department of Energy and Environmental Protection to build the Park City Wind Project.

The offshore wind project based in Bridgeport won’t be able to be seen from Connecticut’s shoreline at 70 miles offshore, but, if accepted, the largest proposal would power 600 thousand homes.

Kerite is committed to hiring 35 new employees to help manufacture the cables.

Two other companies, Mayflower and Orsted also submitted proposals to the state.

Kerite says their proposal would help them go global and build new facilities for manufacturing here in Connecticut.

“It’s not just about delivering cables for the Park City Project, but we’re looking to be a global player in the offshore wind market and Park City Wind project is going to enable us to do that,” says Santamaria.

The proposal hasn’t been accepted by the state, yet, but it should be accepted or denied by November.

If the proposal is denied, Kerite and Vineyard Wind will reevaluate their partnership.