SIMSBURY – A plan to revamp the Simsbury school district calls for the shutdown of at least one elementary school. Residents are distraught over a new pro... 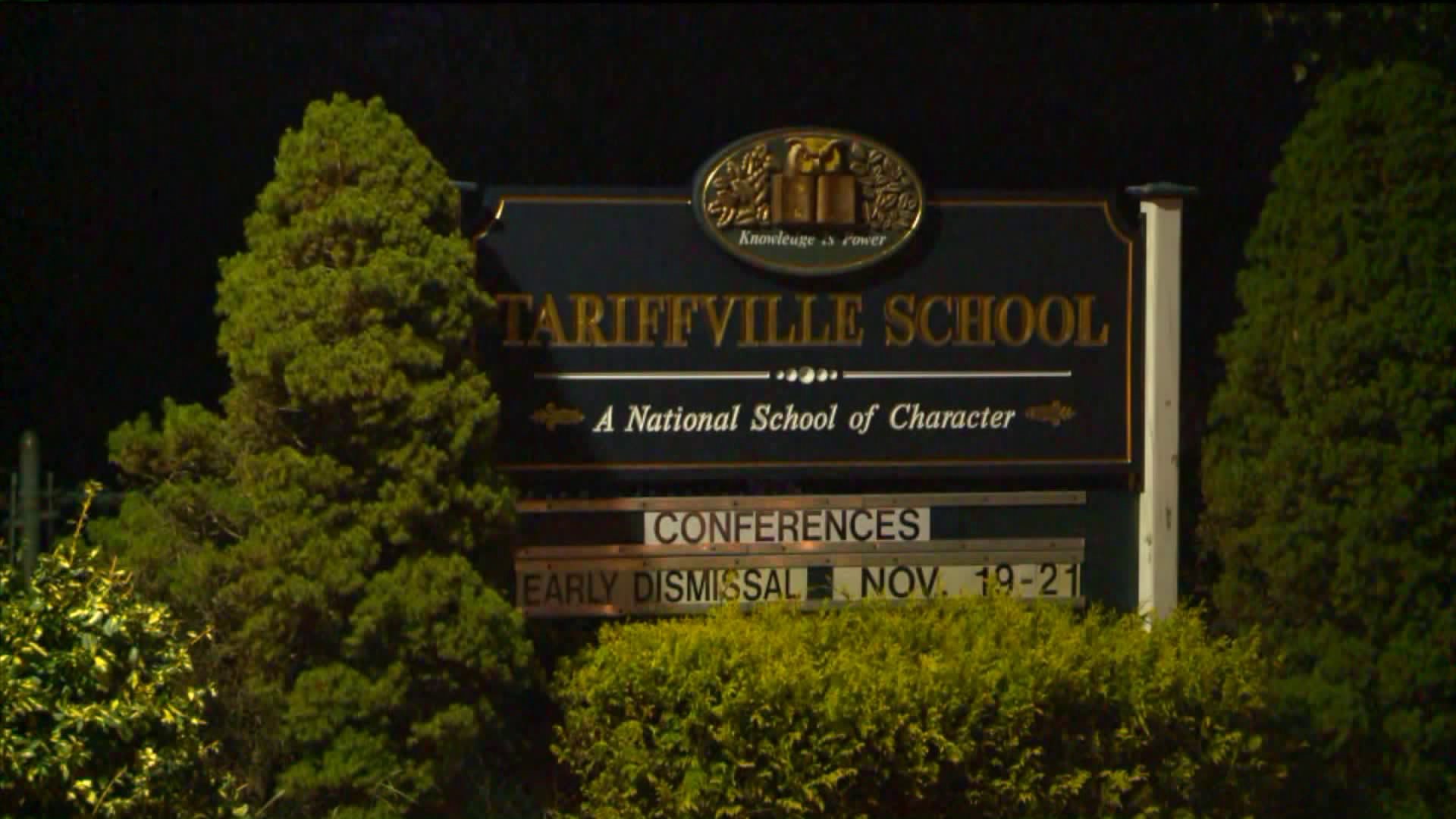 SIMSBURY - A plan to revamp the Simsbury school district calls for the shutdown of at least one elementary school.

School officials said all of their elementary schools are at capacity and Tariffville Elementary would be the most difficult to renovate, which is why the two options presented at the forum Wednesday both propose shutting down the school and re-purposing the space as a pre-k and board of education office.

Simsbury Superintendent Matthew Curtis said renovations and shutdowns wouldn’t take place until at least four years from now, but they’re looking to hear from the community before any final decisions are made.

Parents and residents we spoke to at the forum were not in favor.

“Going from potentially five schools to three is going to hurt the students education and the classes are going to increase,” said parent Rachel Falco.

“Closing down schools and building a new school doesn't make sense to me but I haven’t heard all of it,” teacher Laurel Urda said. “I’m still interested to know what the whole package is.”

“We think that would be an equity issue, unfair to folks in that part of the town to not have access to good education,” Hampton said.

School officials said they plan to present a final proposal to the board of education this upcoming spring.