After Parton declined the statue on Capitol Hill, lawmakers push for her 'Amazing Grace' to be the official state song. 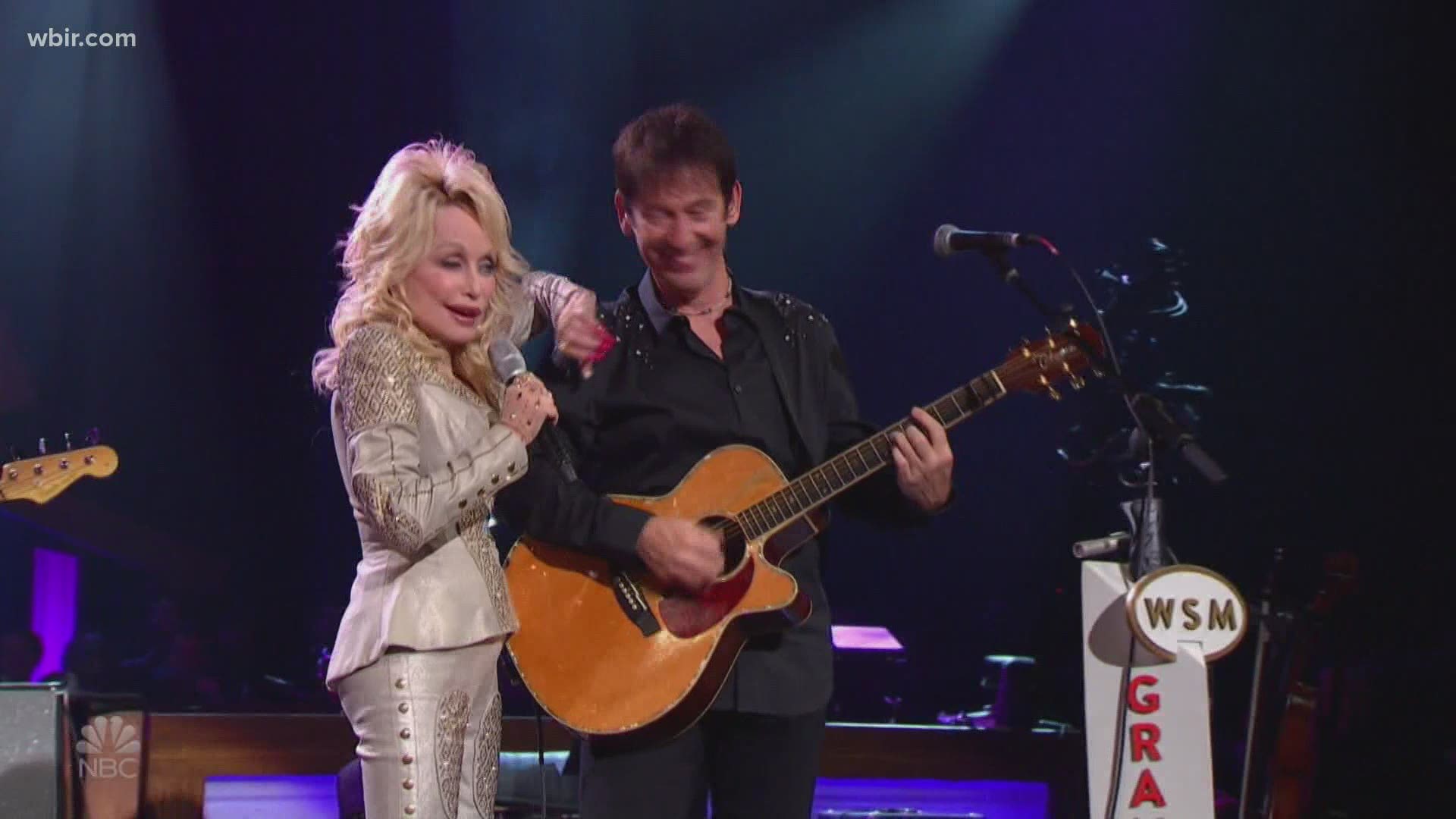 NASHVILLE, Tenn. — Tennessee lawmakers have presented a bill to make Dolly Parton's version of the song 'Amazing Grace' to be the official hymn of the state.

The song has been covered by a few notable Tennessee artists such as, Elvis Presley, Willie Nelson, Aretha Franklin, Garth Brooks, and more.

Parton recently declined the state's offer of putting a statue of herself on Capitol Hill in Nashville. Parton said, "I don't think putting me on a pedestal is appropriate at this time."

However, in this new bill, HB0938, seeks to formally recognize "Amazing Grace" as a state hymn in Tennessee.

The House passed this bill on second consideration and referred to the Naming & Designating Committee.