The debate over Columbus Day continues

NEW HAVEN – In Wooster Square in New Haven, CT a statue of Christopher Columbus stands as a reminder of Italian-American heritage. For some visitors of th... 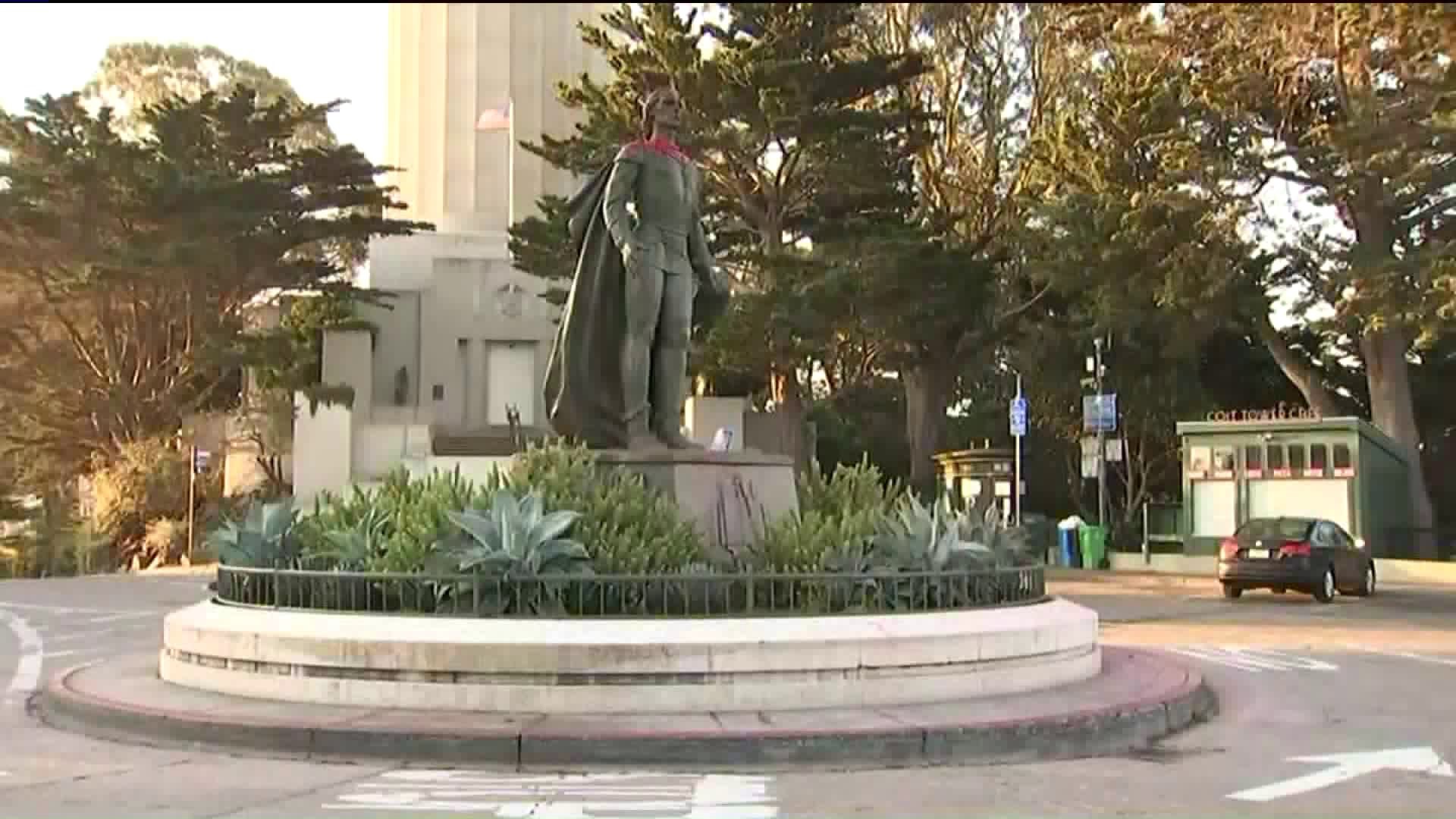 NEW HAVEN - In Wooster Square in New Haven, CT a statue of Christopher Columbus stands as a reminder of Italian-American heritage.

For some visitors of the statue, it’s a reminder of the early struggles for Italian immigrants while others wonder why we celebrate the day at all.

“They took thousands of lives so I mean what are we celebrating,” said Ralph Theodore Brown.

Ted Brown was one of the multiple people who spoke on behalf of local Native Americans at Southern Connecticut State University.

He believes earlier explorers like Columbus shouldn’t be celebrated when they oppressed thousands of indigenous people.

“They don’t want to believe what happened before or what they did before,” said Brown.

Columbus Day has long been a hurtful reminder of the violent oppression of Native Americans.

Around the country and at home protests against Columbus Day were held. Rallies were held in New Haven and red paint was used to vandalize a statue in Rhode Island.

Ali Elissa’s late wife Ingrid was of the Menominee Indian Tribe. She was an activist for indigenous people's rights. While on a humanitarian mission to Colombia in 1999 she was killed. He now carries on her work through the “Flying Eagle Women Fund” named in her honor.

He believes indigenous people around the world deserve recognition.

“It is about time to recognize indigenous people in their own land,” said Elissa.

“I agree with Indigenous people day one-hundred percent but it shouldn’t replace our day,” sais Michael Lombard. “Columbus Day is our day for Italian-Americans throughout the country and really all immigrants completely.”

Lombard sees Columbus Day as a celebration of generations of Italian-Americans who have immigrated to America.

During the late 1800’s Italian-Americans were oppressed over their culture and were considered inferior humans. In 1892, they chose the Italian explorer as a way to humanize themselves.

Lombard believes Columbus has become a scapegoat for bloody Spanish conquest of the 1500s.

“He took four really brave journeys across the Atlantic that changed the face of the globe and the global economy forever,” said Lombard.

Both groups going through levels of oppression and hate that are still relatable to cultures hundreds of years later.

“In order to survive in this world today, they are going to have to get along,” said Brown.

While the debate of the holiday continues, Brown hopes that talk of an Indigenous People’s Day will help make people aware of their struggles. He hopes all people can learn to live in harmony and peace.