THOMPSON — Bruised and scarred 71-year-old Rocky Navarro says he is still sore after being run over and beaten by what police call an angry parent. FOX61 ... 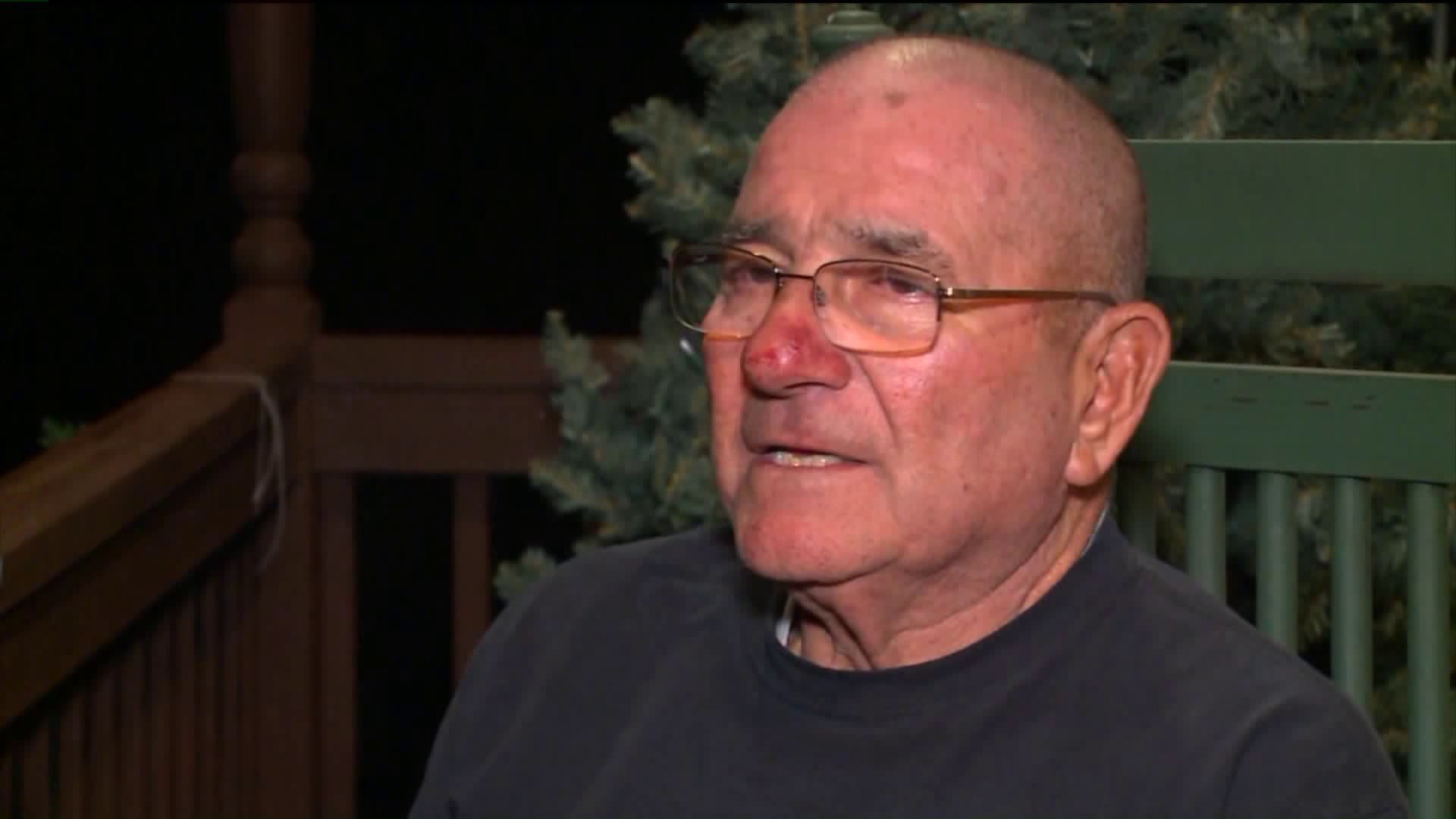 THOMPSON -- Bruised and scarred 71-year-old Rocky Navarro says he is still sore after being run over and beaten by what police call an angry parent.

FOX61 sat down with Navarro and he says, “I was scared cuz I was like what the heck.”

Police say 31-year old Jason Beshaw was the driver who attacked Navarro was on the crosswalk near the Thompson Early Childhood Center where parents and children were being dismissed from school.

Beshaw is said by police to have a child that goes to the school.

It’s unclear the motive behind the attack, but Navarro says he’s still shaken from the experience. He says this all started when he wouldn’t let Beshaw go around another vehicle.

“I look and I say, that car is going into the crosswalk where the kids are, so I went in front of him and the car care by and rub my leg and I ended up on the hood of the car,” said Navarro.

According to Navarro, Beshaw didn’t stop there. He continued, “He picks me up and pounds, starts beating me in the face and pushing me down on the ground. I’m on the ground, I’m like what the heck is wet and I see there was blood all over the place on my nose, and my hands were all cut up at the ends of the fingers.”

Doctors have ordered Navarro to recover for the next few days, but Navarro says he can’t wait to get back to work.

Navarro said, “ I can’t stay still I got to keep doing things... and I like to help the kids, the children all like me up there.”

Navarro says he will be working to understand Beshaw’s actions, but says he will always be there for his kids.

Navarro said, “I know he has problems, but he’s gonna hurt people if I didn’t move he probably would have went right through the crosswalk and hit some little kid so I have to protect them.”

Beshaw is facing a number of charges including assault.

He is set to be in court in Danielson.