STAFFORD- This intense video showing a car bursting into flames in Stafford has gone viral. A Tolland man is being hailed a hero after saving the driver from th... 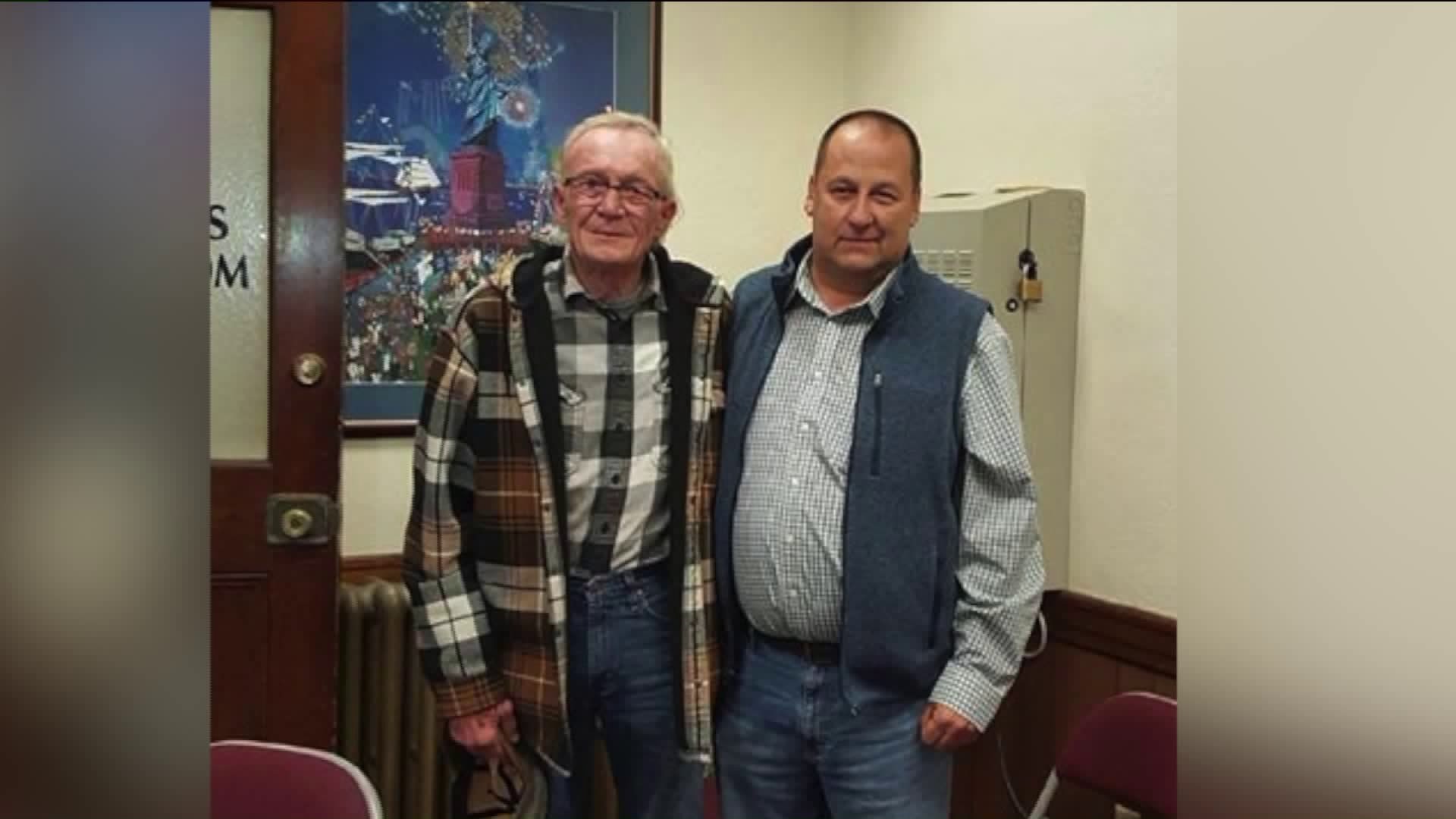 STAFFORD- This intense video showing a car bursting into flames in Stafford has gone viral. A Tolland man is being hailed a hero after saving the driver from the burning car.

The car was driving down Main street when it exploded and within seconds a car driving by quickly pulled over.

That is when Ed Cyr ran across the road in an attempt to save the passenger behind the wheel.

“I pushed him back, reached down the seat belt unbuckled him and then pulled him out,” Cyr said. “Then I realized his jacket was melting on him and his bonnet.

Stafford fire officials said the driver, Glenwood Little, was carrying two gas cans in the backseat when his car exploded back on November 1st.

Little suffered minor burns thanks to the courageous act.

“I didn’t really think about the danger, I was thinking about the gentleman in the car,” Cyr said.

By the time fire crews arrived on scene, the car was completely engulfed in flames.

“I don’t know if it tipped over, was leaking or what and there was smoking materials involved,” Stafford Fire Chief David Lucia said.

The town of Stafford presented an award for his act of heroism Tuesday evening - where he was also reunited with Little.

“I mean when I look at the word hero in the dictionary it’s Ed,” Lucia said.