TRUMBULL – An accomplished dentist was arrested and charged with multiple child sexual exploitation offenses. The FBI is conducting an investigation on Instagra... 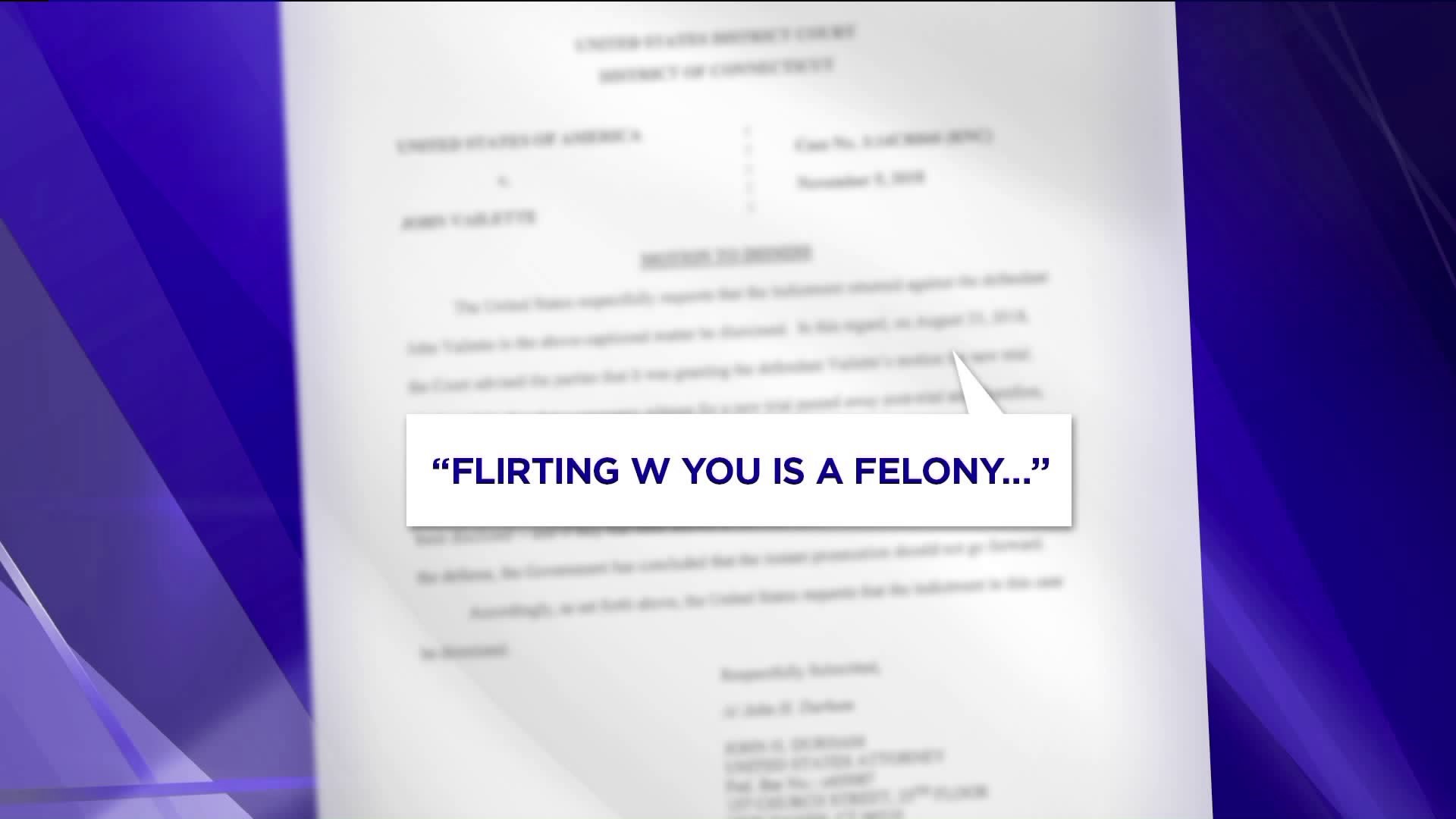 Disturbing claims are made in a 23-page affidavit. Federal prosecutors alleged Scott Cohen, 39, thought he was talking to a 15-year-old girl and planned to have sex with her.

Cohen is a dentist who has his own practice by the name of “Trumbull Smiles.” He is also a father of two and an ex-navy lieutenant commander.

According to federal court documents, an adult witness went to the FBI in New Haven to report they were communicating with Cohen on Instagram, but under the fake persona of a 15-year old girl. According to the affidavit, Cohen used the account “drpinstripe13” and sent graphic messages, pictures and videos to who he thought was a 15-year old. He called her “my secret 10th grade {expletive}” and said “flirting with you is a felony …”

The Feds said he exposed himself on video chat and “requested to see her thong underwear” and “asked her if she would be willing to have sex in a public place” and even “offered to pay for  college, and pay her bills.”

Cohen became so insistent to meet the girl, he “expressed a willingness to reschedule patients at his dental practice in order to meet.”

Cohen was arrested Friday afternoon after the Feds said he traveled to the Stratford train station to meet the “girl.”

This is not Cohen’s first brush with the law. He has a mugshot that was for a previous arrest in Newtown in August. The circumstances of that arrest are unclear. A year ago, Cohen was charged with criminal mischief and disorderly conduct in Trumbull.

His state dentist’s license was on probation, according to documents obtained by FOX61. This was after the Department of Health alleged he used marijuana and alcohol in excess and used the prescription database for personal use.

This matter is being investigated on a federal, state and local level by law  enforcement.

Stay with FOX61 on this story as more information is released surrounding his hearing date.