NEW HAVEN-Tweed Airport is looking to expand and Wednesday airport officials gathered in New Haven to hear from local residents about updates they’d like to see... 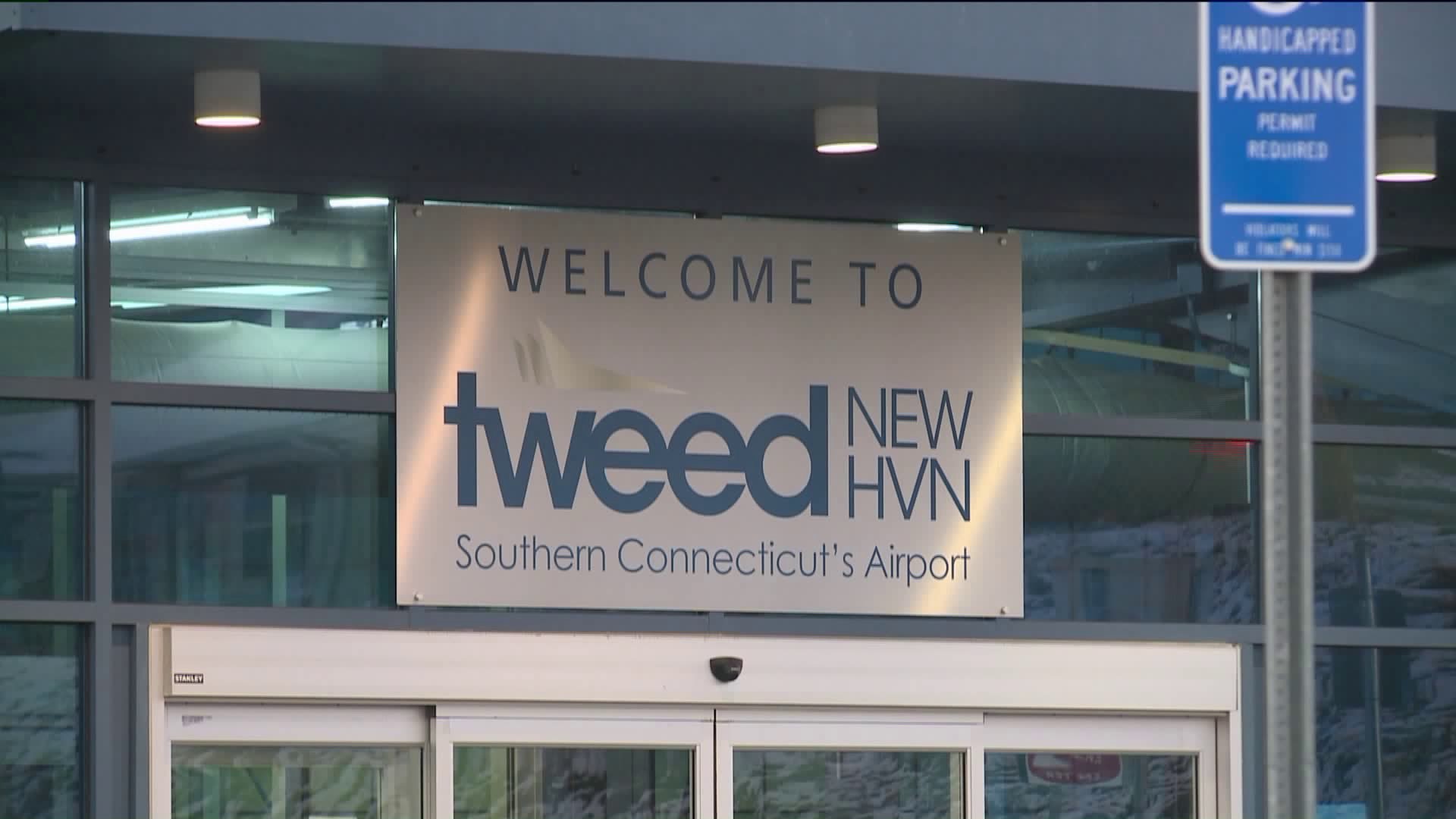 NEW HAVEN-Tweed Airport is looking to expand and Wednesday airport officials gathered in New Haven to hear from local residents about updates they’d like to see to the airport.

Tweed Airport has more than 300 destinations worldwide but only has about four to five commercial flights every day.

Currently the Tweed New Haven Airport Authority is in the process of updating its master plan-a comprehensive blueprint laying out the future of the airport over the next 18 months.

A public information meeting was held at Nathan Hale School Wednesday night for residents to learn more about the plan and to propose ideas.

The main objective is to increase the airport’s runway from 5,600 feet to at least 6,000 feet, in an effort to expand airline service.

This July, a federal appeals court overturned a state law limiting the length of Tweed’s runway, determining that the length should be decided by the Federal Aviation Administration instead of the state.

Although Attorney General William Tong is now asking the U.S. Supreme court to review that decision, questioning if the Federal Aviation Act preempts state law in determining the length of a local airport runway.

Executive Director of Tweed New Haven Airport Authority Sean Scanlon said the land is in the airport’s right of way and the extension wouldn’t affect any homes in the East Haven or New Haven area.

“It’s all about what we’re looking to do and get permission from the FAA to do so, whether it’s looking at lengthening the runway or what we can do to safeguard the neighborhood from environmental hazards,” Scanlon said.

Those opposed to the plan, fear congestion, noise and environmental concerns. While many travelers are in favor of the plan to expand, local residents understand both sides.

“I think there are pros and cons to everything I travel a lot and a lot of times I find myself going to Harford so I guess it depends where your priorities are,” Hamden resident Carmen Parker said.

“I think it would be a good benefit for New Haven business wise and I think there’s a market for people who live in and around New Haven and the shoreline,” New Haven resident Tom Belviso said.