NEW HAVEN — A 14-year-old boy, who has a track record of stealing cars police say, is one of two teens that New Haven arrested in connection with Wednesda... 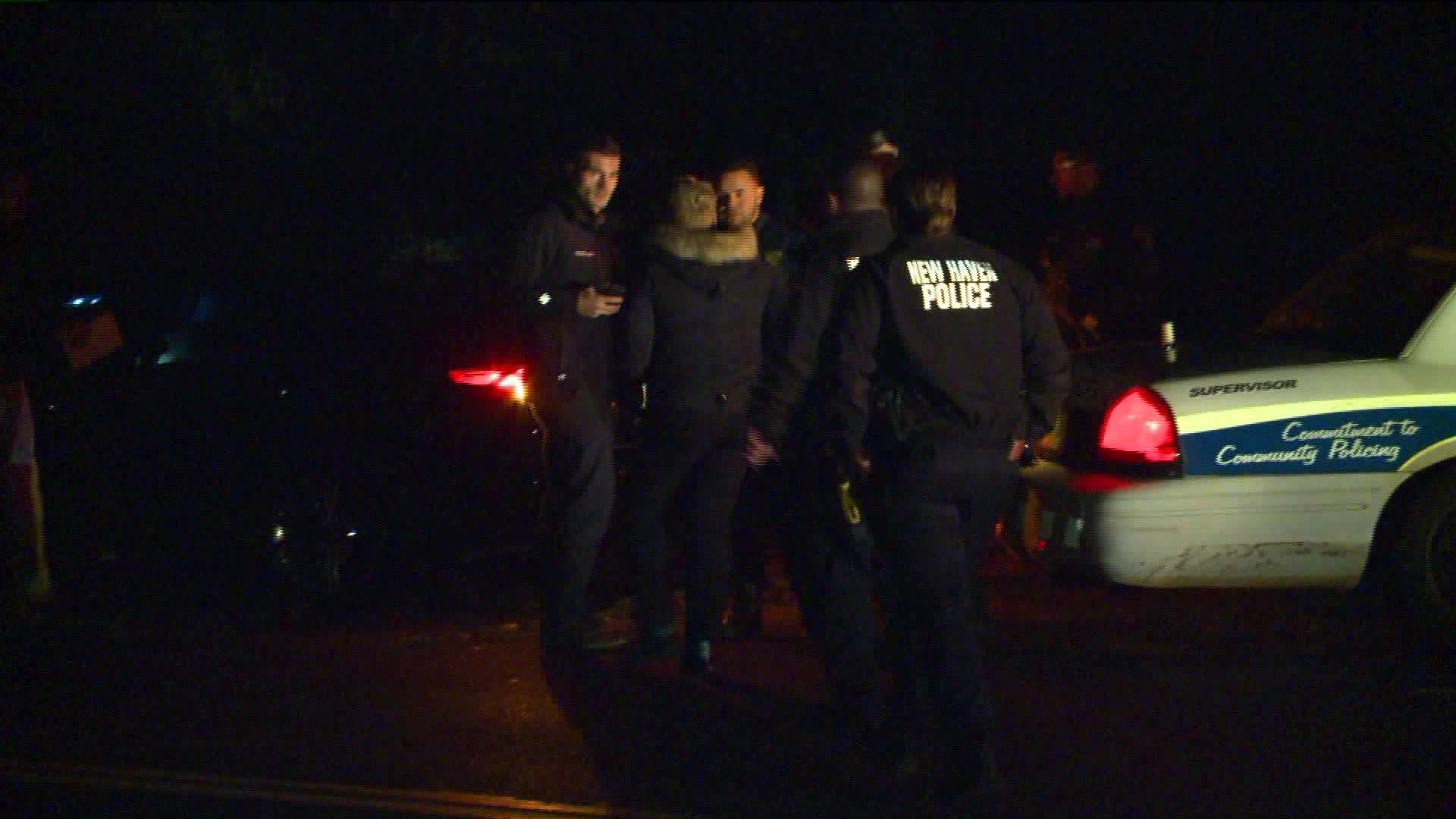 NEW HAVEN -- A 14-year-old boy, who has a track record of stealing cars police say, is one of two teens that New Haven arrested in connection with Wednesday's heart stopping stolen SUV incident.

At Roberto Clemente School, just after 5 p.m. Wednesday, a mother left her two small children in the SUV while she got out to go get another child at the school for an afterschool program.

“We’re not going to comment too much on the specifics but I will say the car was running and the keys were in it,” said Assistant Police Chief Karl Jacobson.

The mother, who would only identify herself as Jenny, told FOX61 Thursday evening that she hadn’t even reached the school door when she saw what looked to be a young kid jumping into her driver seat.

Jenny said she jumped in front of the car and yelled: “There are kids in the car!” But, she said the driver swerved around her and drove the wrong way out of the school parking lot and onto Howard Ave.

Just minutes after, an Amber Alert was issued. Before it went public, the children were found by a Naugatuck woman on her way home from work, as she drove past Rice Field in East Rock Park.

“I was with my phone, calling 911 saying that there are two kids on the side, asking them if they were OK and brought them into the car,” said the Good Samaritan, Kasandra Monteiro.

Jenny said her five-year-old told her “The bad guys left us here.“

The SUV, a silver or gray 2015 Mercedes SUV, with Connecticut license plate AW02025, was spotted by a New Haven Police officer later in the evening.

“At that point, the car fled, but he did identify the possible driver,” said Jacobson. “That person was a 14-year-old who had a previous juvenile warrant not related to this.”

Thursday morning, an officer, who is familiar with the 14-year-old, knew where he would be and took him into custody. Later, the 14-year-old told police what happened.

“They didn’t notice the children were in there for quite some time, according to them, then dropped the children off at Rice Field,” said Jacobson.

Police said it's possible an 18-year-old, who was arrested the same afternoon allegedly with some items from the SUV, may have also been in the car at the time it was stolen.

“The car was recovered at EbLens in West Haven this afternoon by detectives from the Criminal Intel Unit,” said Jacobson.

Police say they’re uncertain whether the mother of the children will face charges.