STORRS —  Students on the UConn campus were shaken up by a recent act of hate. Some calling it sad and heartbreaking. “It was shocking. It was disappointi... 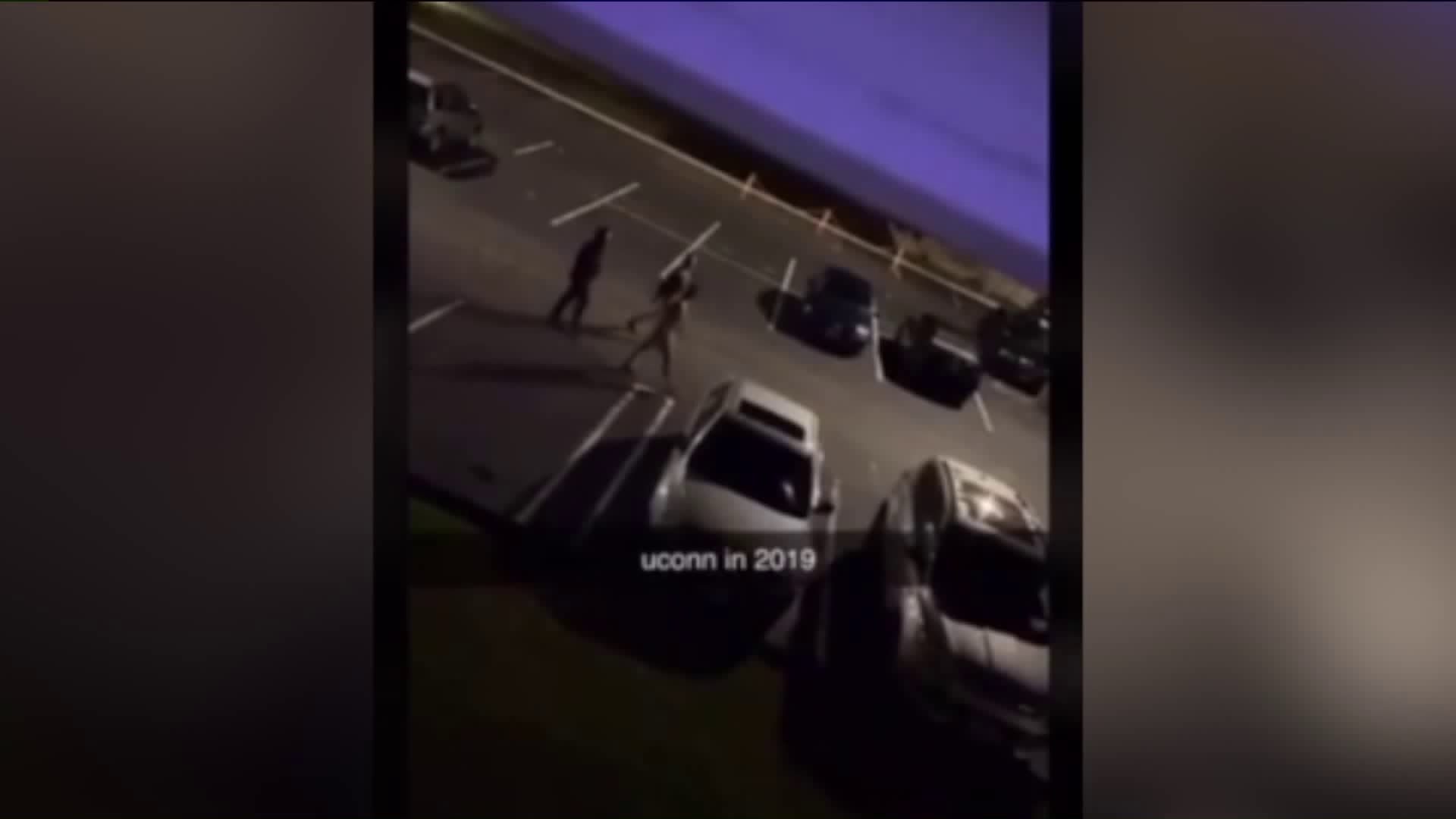 STORRS --  Students on the UConn campus were shaken up by a recent act of hate. Some calling it sad and heartbreaking.

“It was shocking. It was disappointing but sadly I wasn’t too surprised because I’ve actually heard many incidences of this happening before,” said Junior Mekhi Amos.

Amos was one of the many students who filled the Charter Oak Community Center on campus. The meeting was to bring the UConn community together to open up a healthy conversation and discuss the impact of the incident.

“First I was shocked that, one, it was so close and two, just the act,” said Sophomore Julica Levy.

A video emerged of three white students walking by open windows of Black Students in the Charter Oak Apartment complex. They could be heard shouting the n-word and laughing.

Amos is the Vice President of the Black Student Association on campus. He says others in the group were heartbroken by what they saw.

“We are all here for the same goal to graduate, get our degrees, heading to our careers and we should not be treated any different just on the basis of a race,” said Amos.

“We are all Huskies and we shouldn’t make each other feel any wrong way,” said Levy.

The University is investigating the incident. A UConn spokesperson saying, “UConn is taking this very seriously, and believes strongly that everyone on our campuses deserves to feel safe, valued and respected at all times.”

Students say this isn’t the first time something like this has happened on campus. Amos says he knows some students who are afraid to report incidents because they feel nothing will get done. He hopes this discussion will make a difference.

“The path to change is a long road but as long as we keep it up and stay united things will hopefully turn around in a positive way,” said Amos.

Amos hopes the individuals involved learn from the incident. Other students hoping the University sends a strong message to prevent anything like this from happening again.