VERIFY: No, the public does not have the right to be in the Capitol or on public property whenever they want 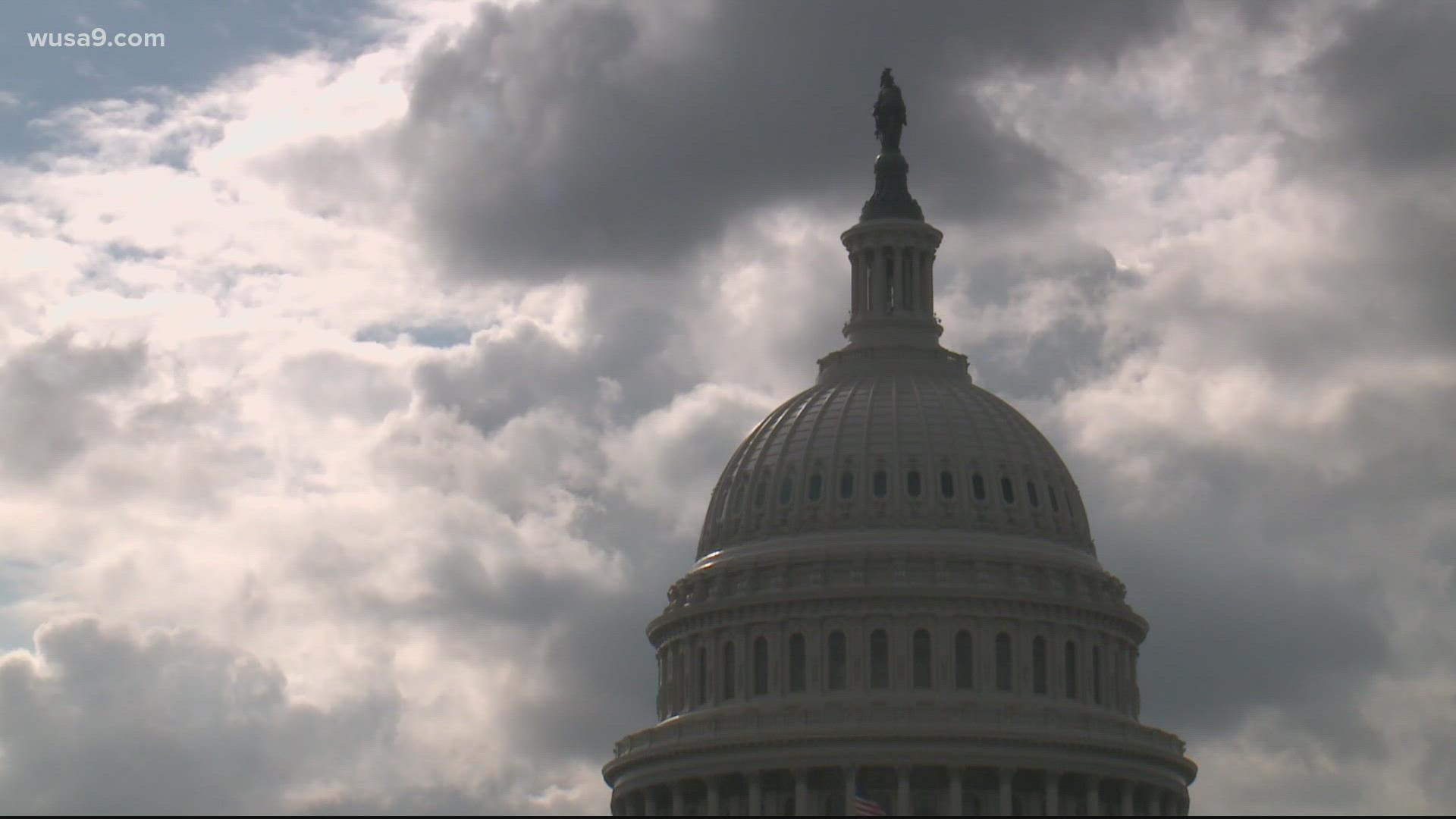 WASHINGTON — As police prepare for the “Justice for J6 rally” on Saturday, Sept. 18, they are reminding demonstrators that the right to peacefully protest does not give you the right to break the law.

And that includes trespassing on Capitol Grounds, or anywhere else not open to the public. The reminders have left some on social media to ask, “If the U.S. Capitol is the 'people’s house' does that give you the right to enter it whenever you want? And what about other publicly owned spaces around the city?"

Do you have the right to enter the U.S. Capitol whenever you want? And what about other publicly owned spaces around the city?

No, the public does not have the right to be in the Capitol, or on public property, whenever they want.

More than 600 people have been arrested for storming the U.S. Capitol on Jan. 6 and virtually all of them share one criminal charge in common: entering or remaining in a restricted building or grounds.

The charge itself immediately led to strong reactions on social media, with numerous tweets claiming, “The Capitol Building is public property...therefore, people have the right to be inside.”

“There was a time where anybody could come walk into the building," Jane Campbell, president of the United States Historical Society, said.

But Campbell said that time was more than 70 years ago and adds laws have been on the books since 1946 controlling public access to the Capitol. Congress tightened restrictions in the 1970s after a radical left-wing militant group set off a bomb in the Capitol and again in the late ’90s when an armed assailant stormed past a U.S. Capitol security checkpoint and killed two Capitol Police officers.

Now, the only public access to the Capitol is through the visitor’s center and even that has been shut off due to the pandemic.

US Capitol Police said when it comes to the Capitol riots, none of that matters.

“When it comes to the violations on Jan. 6, it is not relevant whether or not the U.S. Capitol is a public building," USCP said in a statement to WUSA9. "It was not open to the general public that day. First, because of the COVID-19 pandemic. Second, because of the Joint Session of Congress. The rioters violated the law the moment they crossed the police line."

The GSA says in general, federal buildings are open to visitors from 7:30 a.m. to 5:00 p.m. with a valid ID and are a security screening. But that’s not a blanket rule.

For example, you can’t just walk around FBI Headquarters on Pennsylvania Avenue. It’s locked down except for a small self-guided tour that’s open to the public but even that has to be set up by a congressman.

Similarly, you can’t go into the Washington Monument whenever you want although you can visit the other monuments 24/7 but people who do are subject to a long list of rules and regulations while you are there.

“Just as our freedom of speech doesn't allow us in a crowded theater to scream fire," Campbell clarified, "we also can't come into the Capitol, disrupt the work of Congress and vandalize our most sacred space."

RELATED: VERIFY: No, there are not hundreds of Capitol riot defendants in DC jail

Sign up for the Capitol Breach email newsletter, delivering the latest breaking news and a roundup of the investigation into the Capitol Riots on January 6, 2021.