President Trump said it in a nationally televised debate. 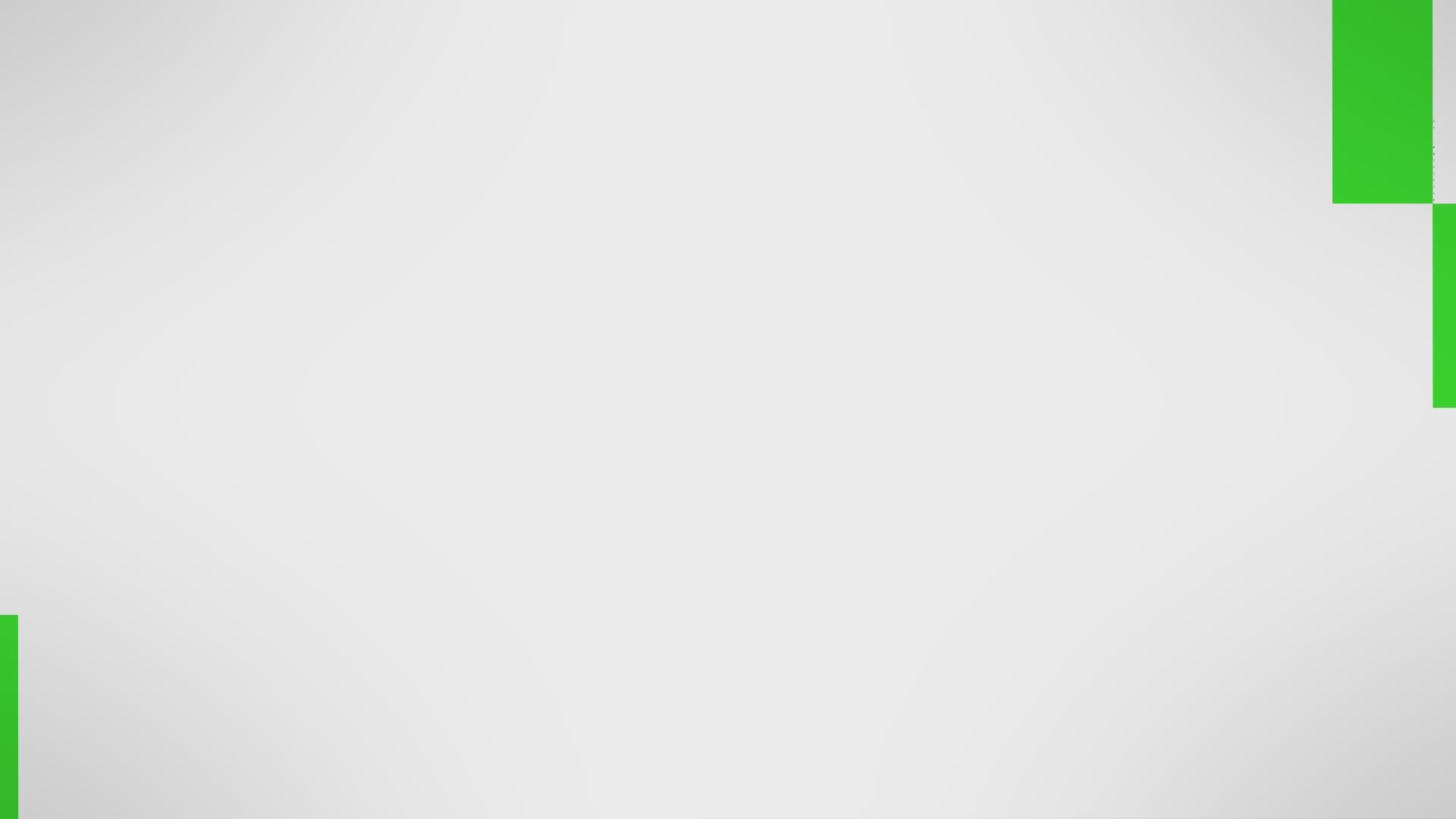 After the New York Times released an in-depth analysis of President Trump’s tax records, many online were bringing up a 2016 quote from Trump. The claims say that while running for office, Trump said not paying taxes “makes me smart.”

Did president Trump say not paying taxes “makes him smart”?

The exact quote from Trump was “That makes me smart.”

He said that in response to Democratic presidential nominee Hillary Clinton talking about his tax returns.

The direct exchange was:

Hillary Clinton: “The only years that anybody's ever seen were a couple of years when he had to turn them over to state authorities when he was trying to get a casino license, and they showed he didn't pay any federal income tax.”

Donald Trump: “That makes me smart.”

You can watch the exchange here and in the VERIFY video at the top of this article.

RELATED: VERIFY: How internet trolls use websites like antifa.com to raise unfounded suspicions

RELATED: VERIFY: Was a chart that Trump tweeted on job gains accurate?

RELATED: VERIFY: The Hatch Act doesn’t apply to the president