VERIFY: No, President Trump can not run for a third term after being acquitted by the Senate

It's a claim that's been spreading across social media. But according to constitutional experts it's complete nonsense, and "a lie." 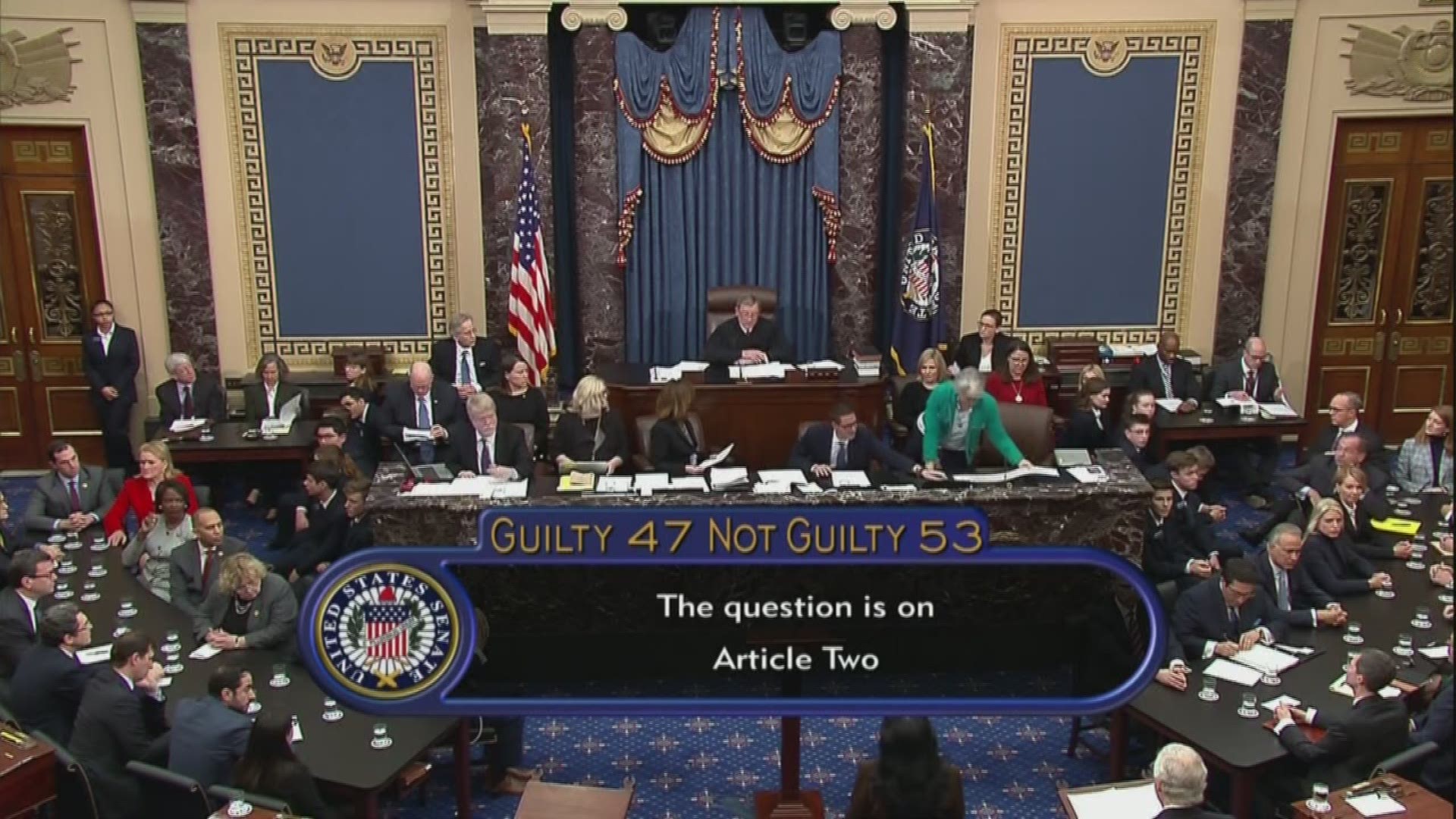 Now that President Donald Trump has been acquitted by the Senate, does he really get the possibility to run for two more terms?

No. According to constitutional experts, the claim is complete nonsense, and "a lie."

It's a claim that has triggered a lot of attention online.

"Want to blow a snowflake's mind?" it begins. "Remind them if Trump is impeached in the house and not Senate, he can run two more times."

The claim sounded dubious, and so the Verify Team turned to constitutional expert, Louis Michael Seidman, who is a law professor at Georgetown Law School. He didn't mince his words about the online claim.

Seidman pointed the Verify Team to the 22nd amendment, which clearly outlines the rule about a two term limit. The text begins as follows:

Seidman said that this leaves no wiggle room. 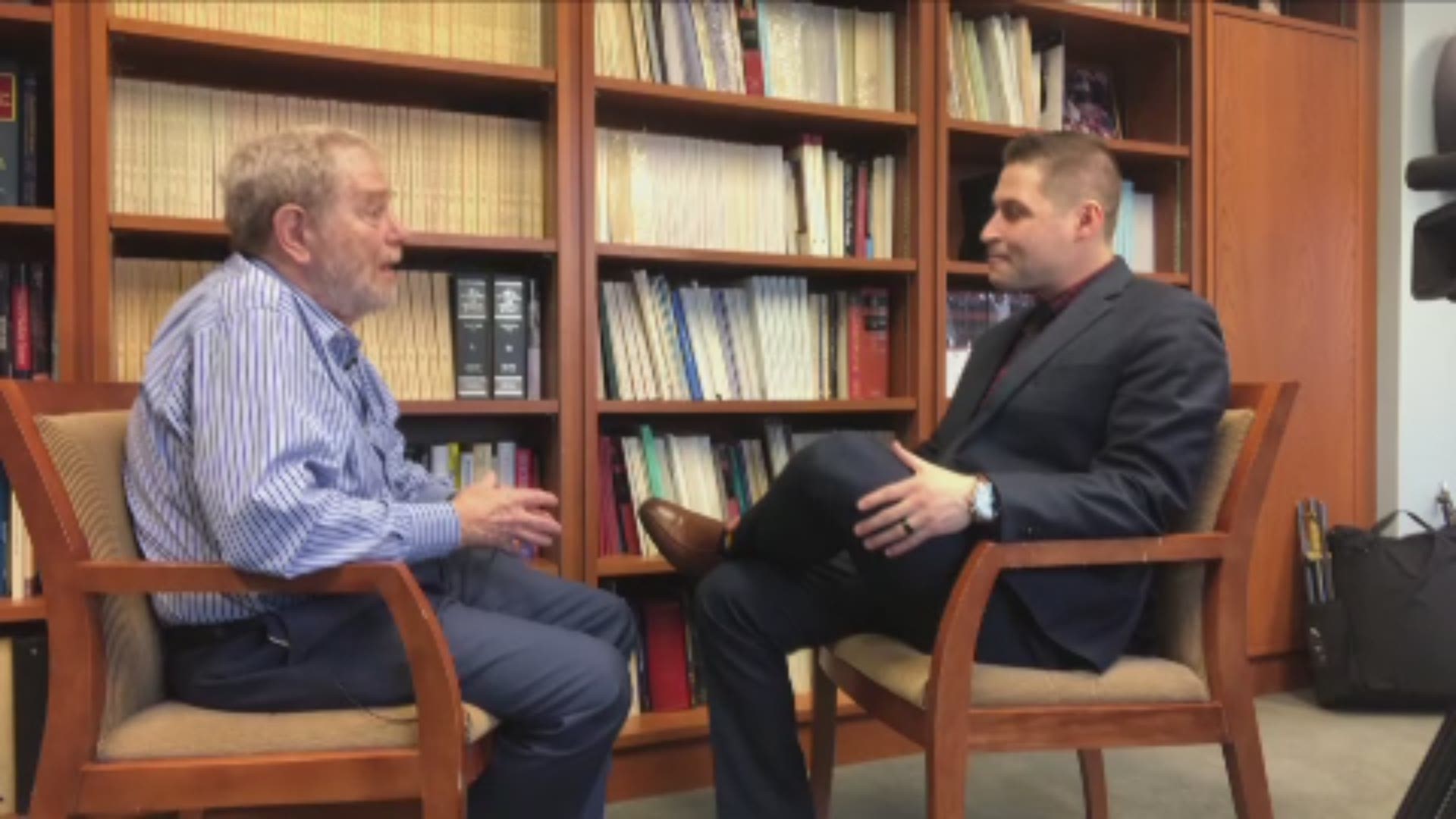 Seidman said that these types of claims demonstrate a concerning trend of fake news spreading online.

"It worries me about the future of our democracy," he said. "Because people are uninformed about basic things. And total nonsense gets spread around and people believe it. And it's a real problem."

RELATED: VERIFY: Are our pets at risk of getting the latest strain of coronavirus?

RELATED: VERIFY: Can President Trump be fined for saying 'bullshit' on live television?

RELATED: VERIFY: No, Lysol did not know about this strain of the coronavirus ahead of time

RELATED: VERIFY: Is it possible to force a senator into a recall election?

RELATED: VERIFY: Did the tallest building in the world light up for Wuhan?