VERIFY: Yes, you now have until July 15 to file and pay your taxes

The deadline to file your taxes has also now been pushed back due to the coronavirus pandemic. 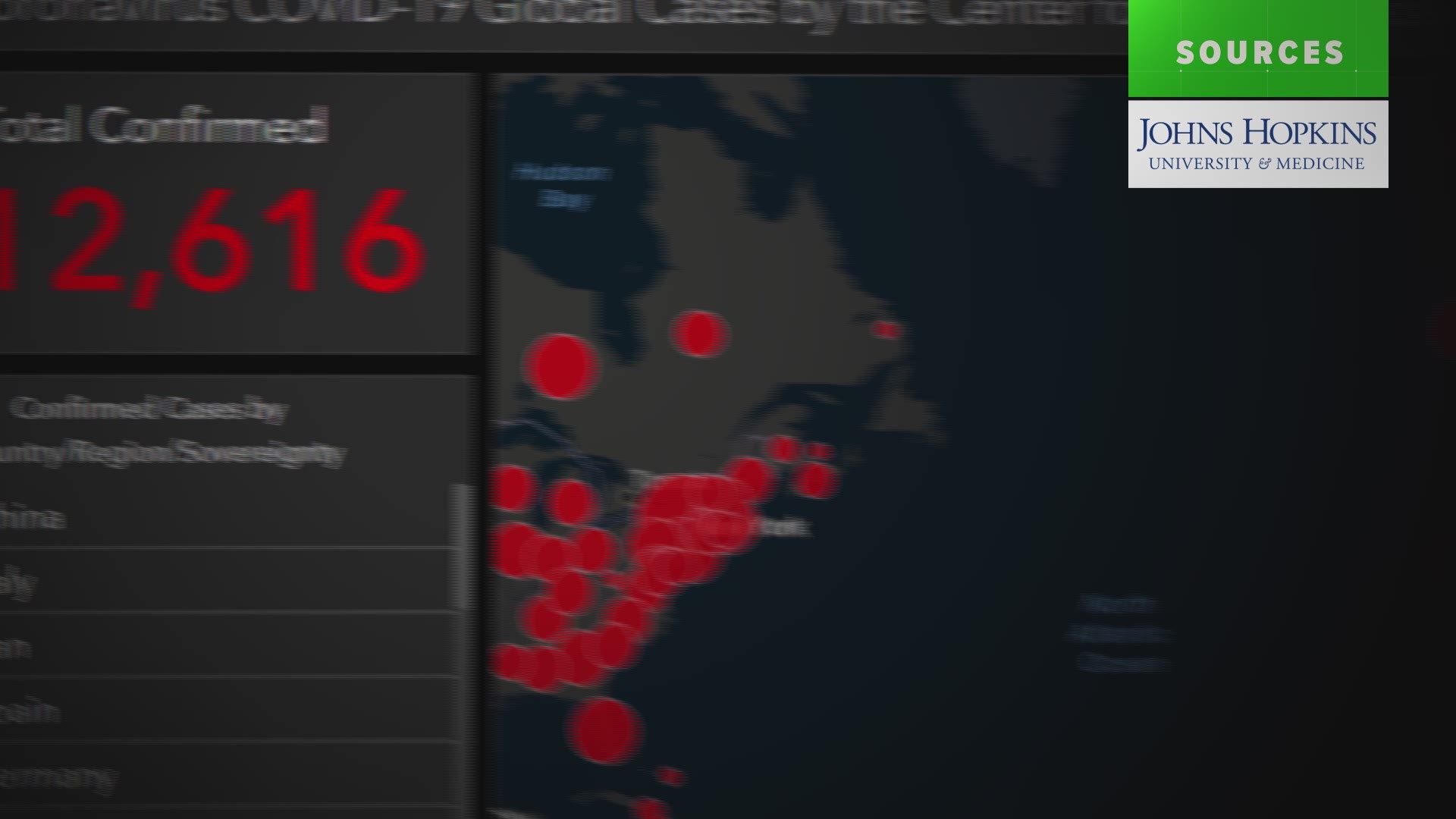 The IRS announced earlier this week that the deadline to pay taxes was being pushed back for millions of Americans to July 15.

Then on Friday, they changed their Facebook post announcing the deadline change to say the information may not be up to date.

So what exactly happened? What’s the change? What do you need to do to make sure you get your taxes filed on time?

What’s the deadline to file your taxes?

It's July 15. The change now matches the date that was announced for when most tax payments were going to be due.

The original announcement from the IRS told Americans that the due date for their tax payments was pushed back to July 15 -- but they still had to file their taxes by April 15.

The IRS had pushed back the due date for tax payments of up to $1 million for people and $10 million for corporations.

The second change was announced Friday. Secretary of Treasury Steven Mnuchin announced during a briefing for the White House coronavirus task force that they had pushed back the day to file taxes to July 15.

Normally, you wouldn’t be able to file your taxes later than April 15 without penalty, unless you filed a request to do so before the deadline. The original announcement suggested that as an option.

Now everyone will be able to file at a later date, regardless if they have requested to do so or not.

RELATED: VERIFY: Nothing suggests the proposed stimulus checks will depend on the Census

RELATED: Family of 4 could get $3,000 under virus relief plan, Mnuchin says

The IRS encourages you to file your taxes as soon as possible if you’re expecting a return. You should still receive your returns as normal.