NORWALK — Police say a Norwalk man was arrested after a disturbance at the Bloomingdale’s at the SoNo Collection Mall. FOX61 obtained new video Frid... 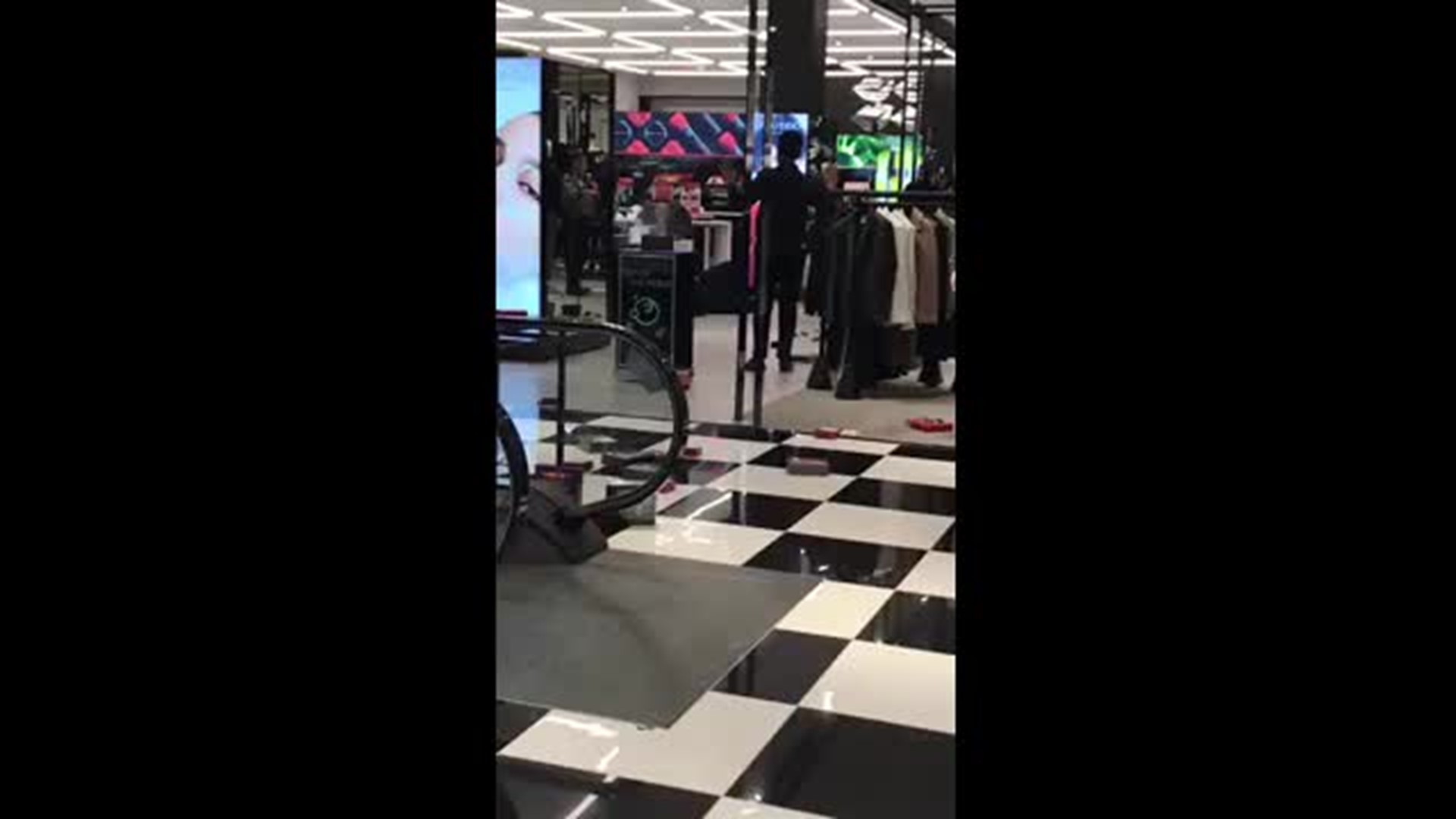 NORWALK -- Police say a Norwalk man was arrested after a disturbance at the Bloomingdale's at the SoNo Collection Mall.

On Monday, around 6:45 p.m., police were called to the store on the report of an assault. Callers stated a man was inside the store and destroying numerous things. Callers also reported the man, identified as Jason Gilbertie, also tried to punch someone.

Responding police officers took Gilbertie into custody after a brief struggle, according to officials. 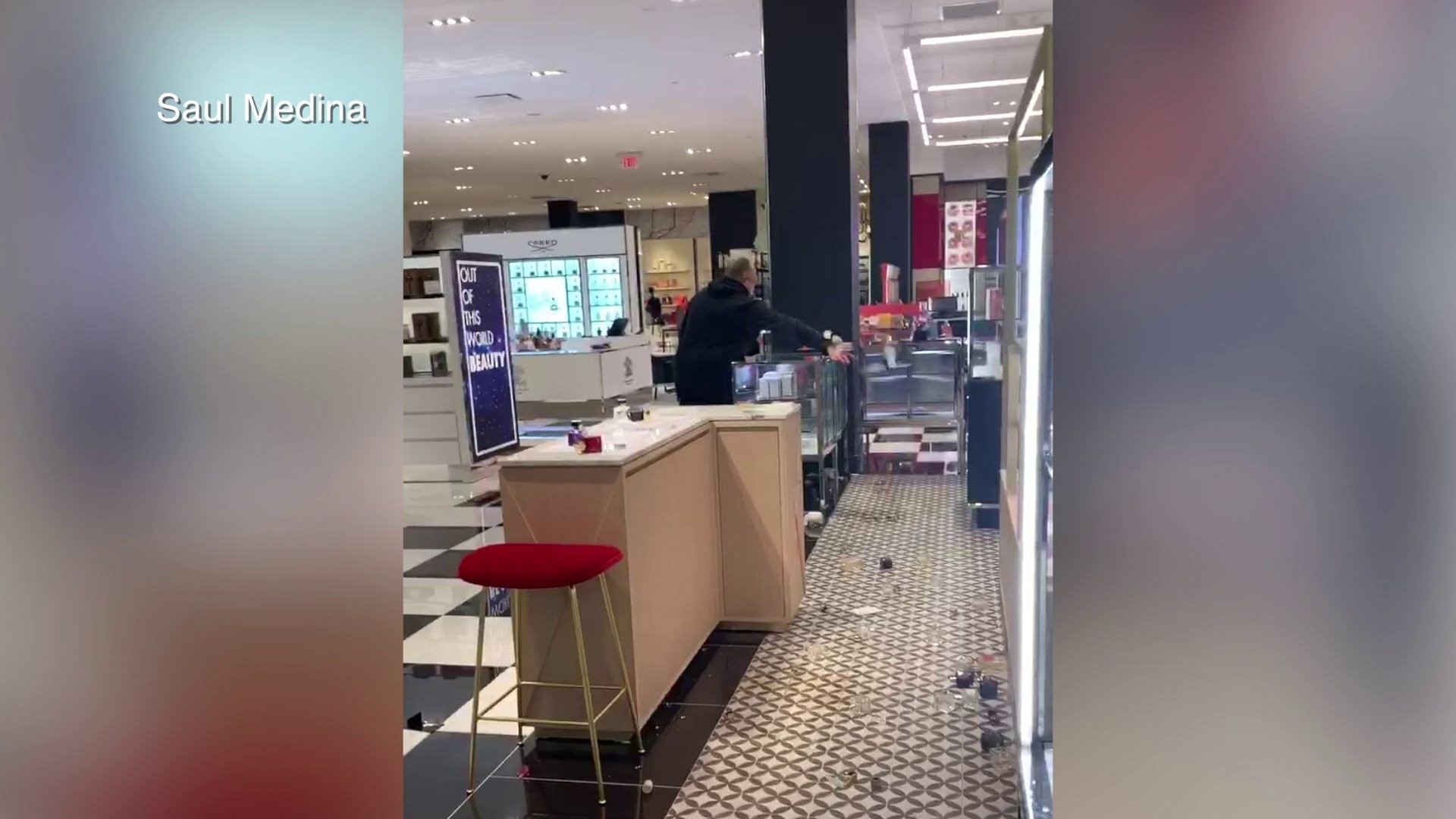 Police said there were some reports of "shots fired", but confirmed that there were no shots fired during the incident.

One security guard and another person sustained minor injuries during the incident.

Gilbertie was charged with 2 counts of Assault in the 3rd Degree, Criminal Mischief 1st Degree, Interfering with an Officer, and Breach of Peace.

News12CT reported that Gilbertie was arraigned on Tuesday with the judge setting his bond at $50,000. He was also told to stay away from the mall if he makes bond and is released.