EAST HARTFORD — Police are investigating an incident after a video showing a truck blasting through a stopped school bus sign on Silver Lane in East Hartf... 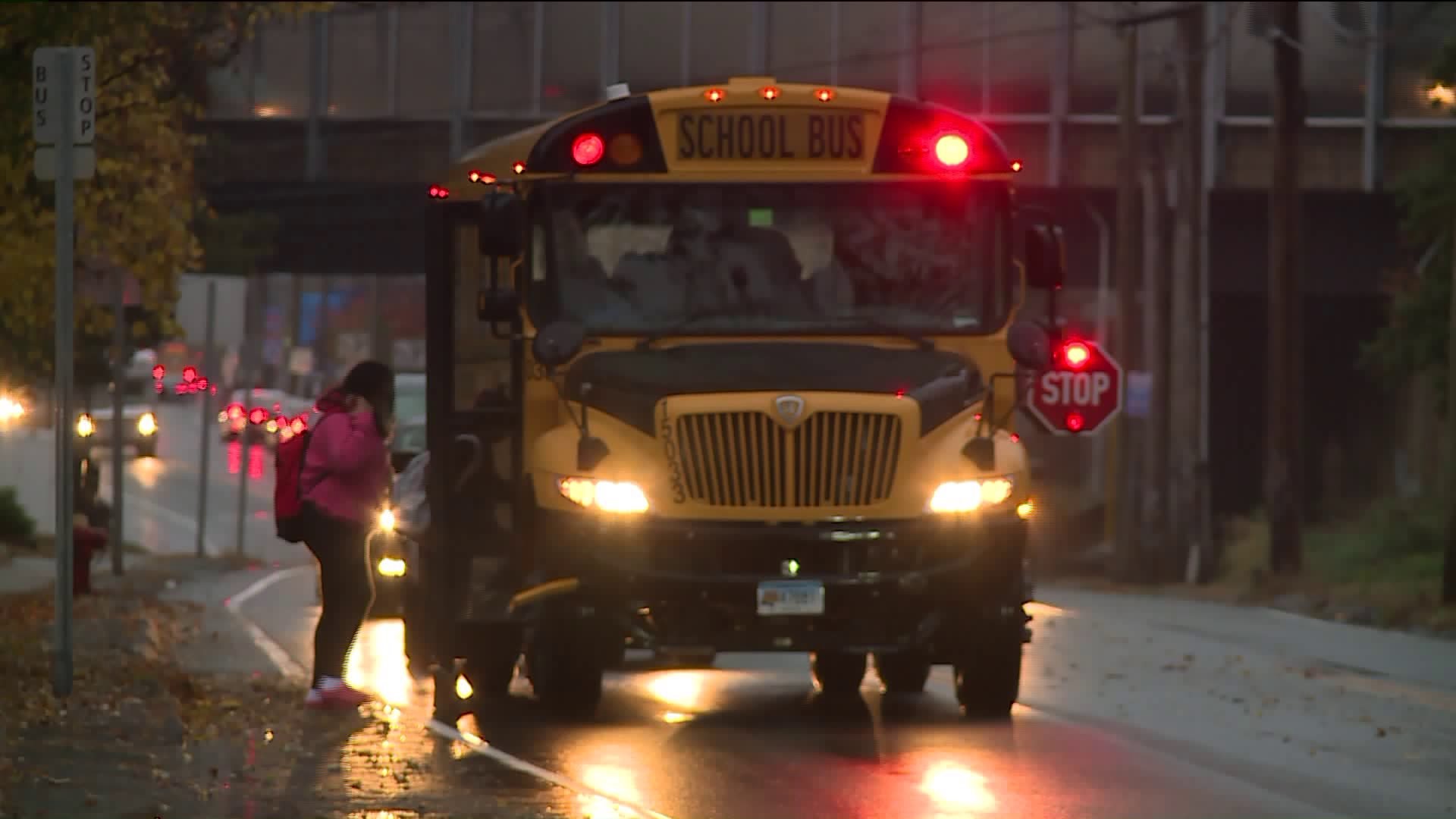 EAST HARTFORD -- Police are investigating an incident after a video showing a truck blasting through a stopped school bus sign on Silver Lane in East Hartford.

Parents have been reacting online, but she was lucky she had a camera rolling during the traffic incident.

In an exclusive interview with FOX61, Ortiz said, "It's like he didn't even care that there was a school bus was right there."

Ortiz went on to says she had to do something because this wasn't the first time this has happened.

Ortiz said, "It's scary because, as a parent, your number one concern is your kid's safety, and just to see someone have no regard for that is upsetting."

The ordeal was also frightening for Ortiz's daughter, Jeannalys, who says she wants drivers to pay attention.

"It feels sad because people don't stop and wait for children to get on the bus, this is about kids safety you don't want kids to get hurt," said Jeannalys.

FOX61 reached out to police who say they at first didn't receive any reports but are looking into the matter.

AAA in West Hartford shared their thoughts on the video.

"So, of course, this is very disturbing, but I can't say it's surprising. It's something that we are aware of at AAA. We know that children are at a higher risk getting on and off the school bus then they are on the bus itself," said AAA spokesperson Amy Parmenter.

Police emphasized the severity of the incident by saying the cost for drivers who ignore that red stop sign isn't cheap. Police say they are looking at a $475 fine.

Parameter continued, "You know, it's not about how much you have to pay, but it's about paying the price if you end up injuring a child."

East Hartford police say they will continue to investigate as they try to find the driver that sped past the stopped school bus. Still, they want to remind everyone that if they were ever to see a situation similar to this to contact them immediately.