SOUTH WINDSOR — New video obtained by FOX61 is raising more questions about the involvement of Kent Mawhinney in the Dulos case. And it gives a window into his ... 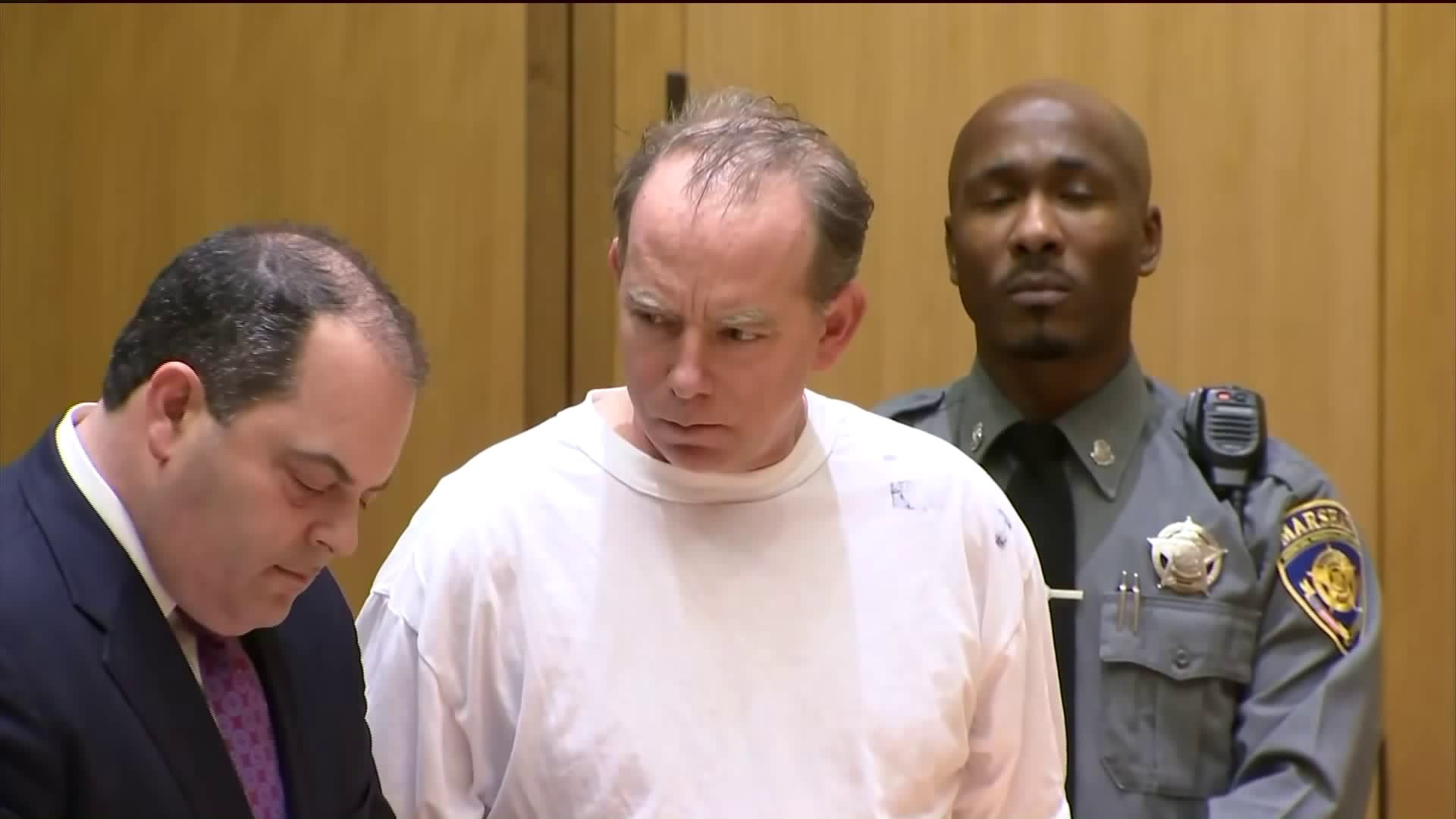 SOUTH WINDSOR — New video obtained by FOX61 is raising more questions about the involvement of Kent Mawhinney in the Dulos case. And it gives a window into his own personal affairs.

The video shows a person in a black hoodie, holding what appears to be a bag. The person was walking back and forth outside the South Windsor home where Kent Mawhinney’s wife lives.

FOX61 also obtained a sworn affidavit by Mawhinney’s wife regarding the incident. In it, she claims the person was a stocky man who was wearing gloves and carrying a crow bar. She believed a red gas can was inside the bag.

She says signs of forced entry were subsequently located by the garage door. She says police took a report, ran a plate on a red SUV and questioned a man who claimed he was there to repair the garage door. The man said Kent Mawhinney asked him to do it.

The incident from April 15th, 2019 was classified as an “uncorroborated criminal complaint,” by South Windsor Police Sgt. Mark Cleverdon who declined to comment further.

Mawhinney’s wife can be heard on the video calling 911 saying that she believed someone was coming to get her and asking for police to respond quickly. She was under a protective order at the time from a January domestic violence incident involving her husband,  said Kent. Sgt. Cleverdon.

“There was a protective order in place barring him from having any contact with the victim,” said Cleverdon.

A protective order that police found was violated when according to court documents, Mawhinney recruited Fotis Dulos to mediate their marital difficulties. “I think she was concerned or curious or maybe suspicious of the contact from Mr. Dulos.

Mawhinney's wife told police she believed Dulos was “indebted” to Mawhinney and possibly, “working on behalf of Mawhinney.”

Mawhinney’s wife also recounts a meeting between she and Fotis Dulos at Max’s Oyster Bar in West Hartford where Dulos asked her to come to his Farmington home to meet Mawhinney and re-kindle their relationship.

Later, he offered them a room and in her words – suggested that Kent and her use it “to be intimate” — an offer she didn’t take him up on.

“There’s no question that she was fearful for her life from Mr. Mawhinney,” said Sgt. Cleverdon.

The warrant goes on to detail a list of conditions Mawhinney’s wife told Fotis Dulos she wanted meet before she and Mawhinney could repair the relationship. She wanted Mawhinney to go to AA and to get counseling.