Vigil held for father of two killed in Hartford

HARTFORD —  A young father of two was shot and killed outside of his Hartford apartment back in October and police are still on the hunt for a suspect. 21... 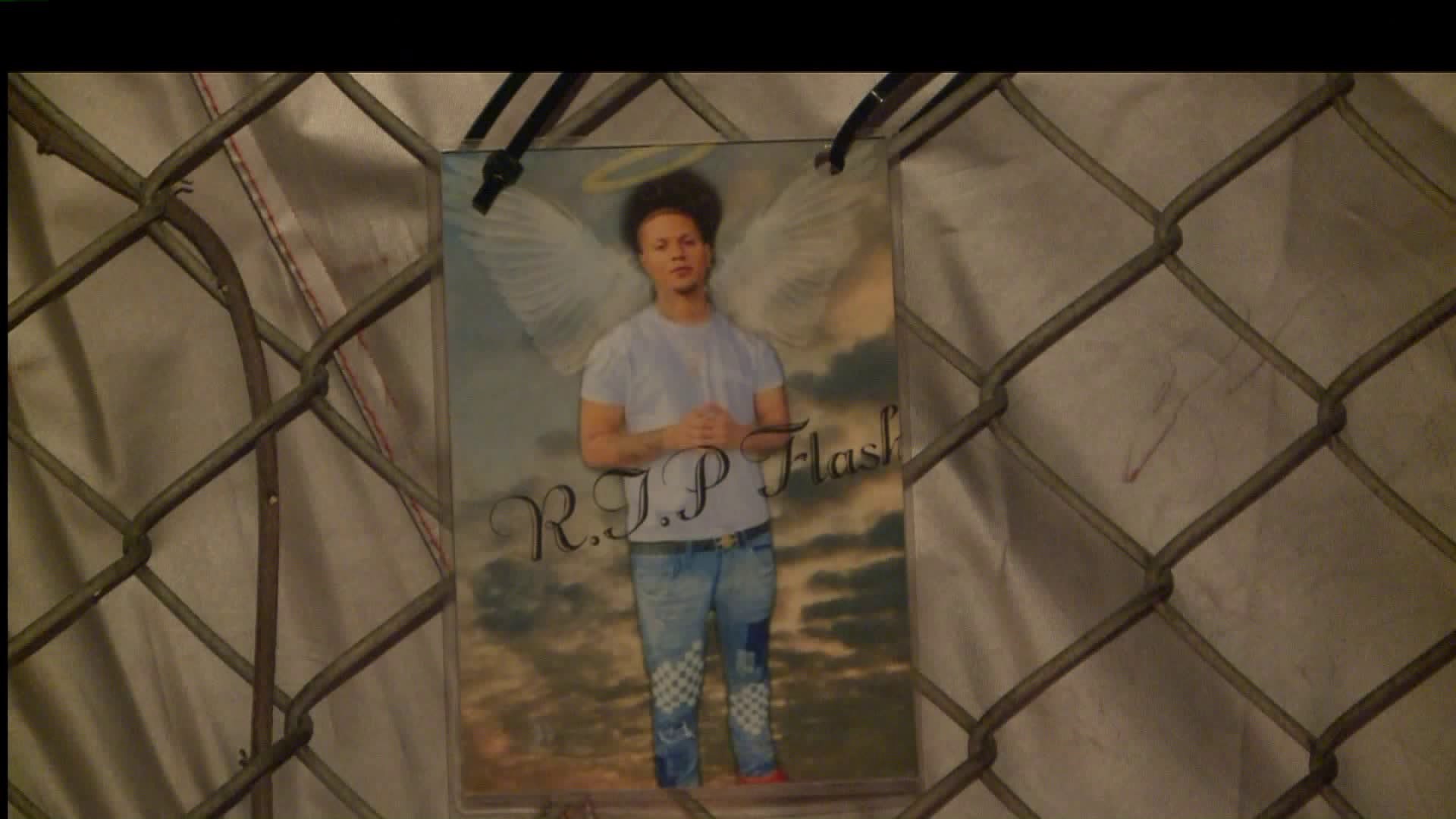 HARTFORD --  A young father of two was shot and killed outside of his Hartford apartment back in October and police are still on the hunt for a suspect.

21-year-old Taylor Irizarry was shot and killed while getting dropped off at his Hartford apartment on October 30th shortly before 5 a.m.

“He was my baby he was the light of life, losing Taylor has not been, it’s been very hard for me and my family,” his mother Sonia Irizarry said.

No one called 911 that morning, Hartford police received a shot spotter activation near 87 Spring Street where Irizarry's body was found.

The victim’s mother told us her son had strep throat and was released from St. Francis hospital that same day. She was the one who called her son a Lyft back home to his apartment on Spring St., but she said when police questioned the Lyft driver, he reported he didn’t see anything.

“You’re in your car, everything is going down next to you and you don’t see anything and then you don’t hear the gunshot?” Sonia said.

Loved ones gathered around a memorial Thursday night, filled with red roses, candles and pictures of Taylor, who leaves behind a five-year-old daughter and a four-year-old son.

“He has two babies that are never going to get to grow up with him has really like broken me more, his son asks for him every day, he asks for his daddy,” Sonia said.

“This could be your mother, your family, you could be in the same place there in now, so let's do what's right and really help one another,” Brown said.

Hartford police are still looking for a suspect and are asking anyone who may have seen something that early October morning or have any information, to contact them immediately.