WATERTOWN- Many people a part of the Watertown and Waterbury community came out to a vigil honoring the memory of the two teens that died Tuesday night. Della J... 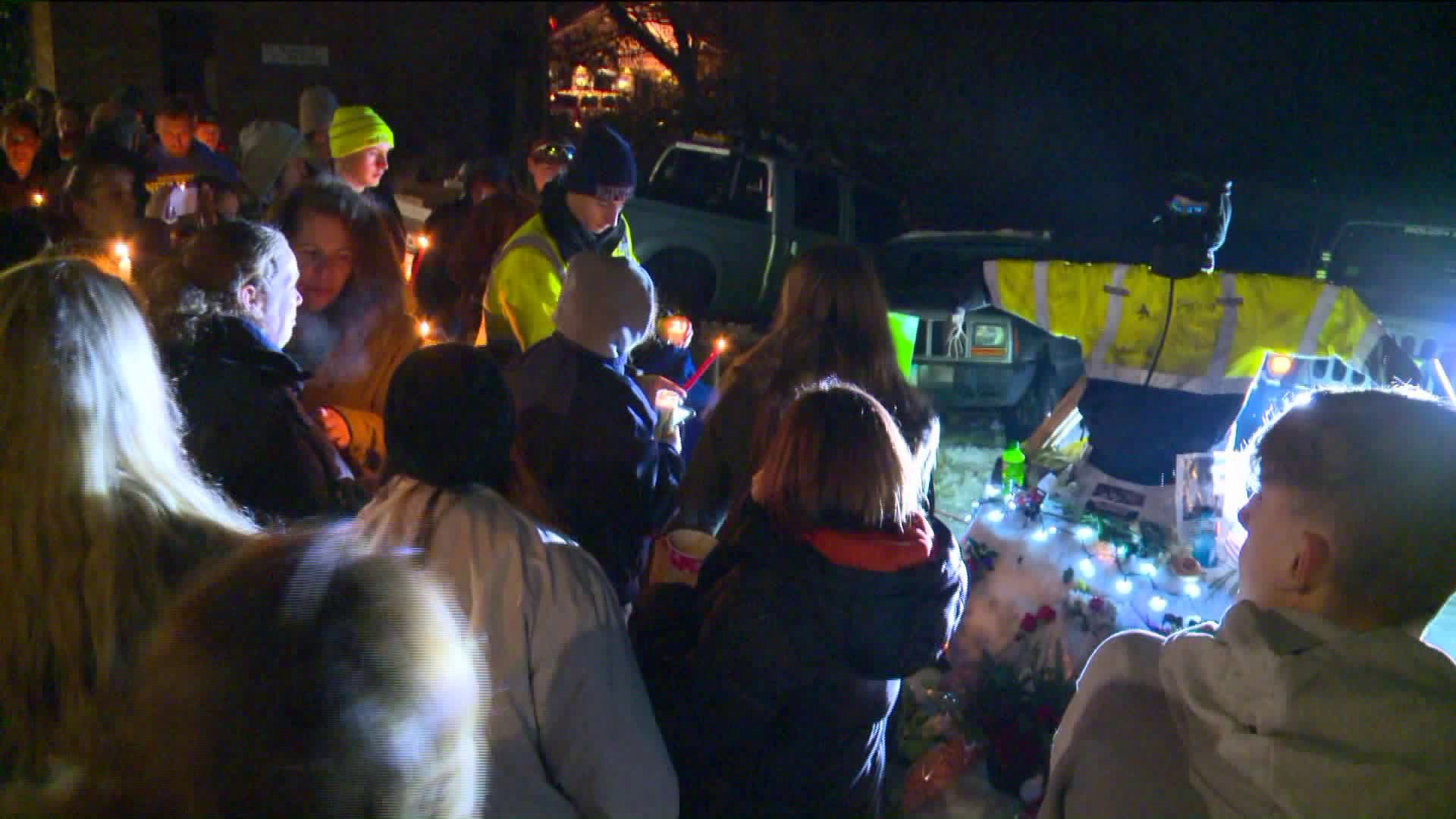 WATERTOWN- Many people a part of the Watertown and Waterbury community came out to a vigil honoring the memory of the two teens that died Tuesday night.

Della Jette was a 15-year-old basketball player at Kaynor Technical School and her brother 16-year old Sterling Jette Jr. was a soccer player.

Both of their lives were cut short Tuesday night when their mother’s boyfriend, Paul Ferguson, shot the siblings after police said they got into a heated argument about Ferguson smoking inside their home.

Police report Ferguson, felon, was not legally allowed to have a gun. He has a record full of past convictions including unlawful restraint, driving under the influence and larceny.

This is not the first tragedy for the family, the teens’ father died by suicide in 2016.

Wednesday night, family and close loved ones gathered outside the lawn care business where Sterling worked in Watertown to remember the tight-knit pair.

“You want to talk about someone who would give it everything they got, sleep for three hours and get up, do it all again that was Sterling,” best friend Garrett Kawolski said.

The growing memorial showcased some of the siblings favorite snacks and meaningful items.

Many teens and parents came out to honor the siblings’ memory.

Police said the teens’ mother is extremely distraught but is cooperating with police as this remains a very active double homicide investigation.