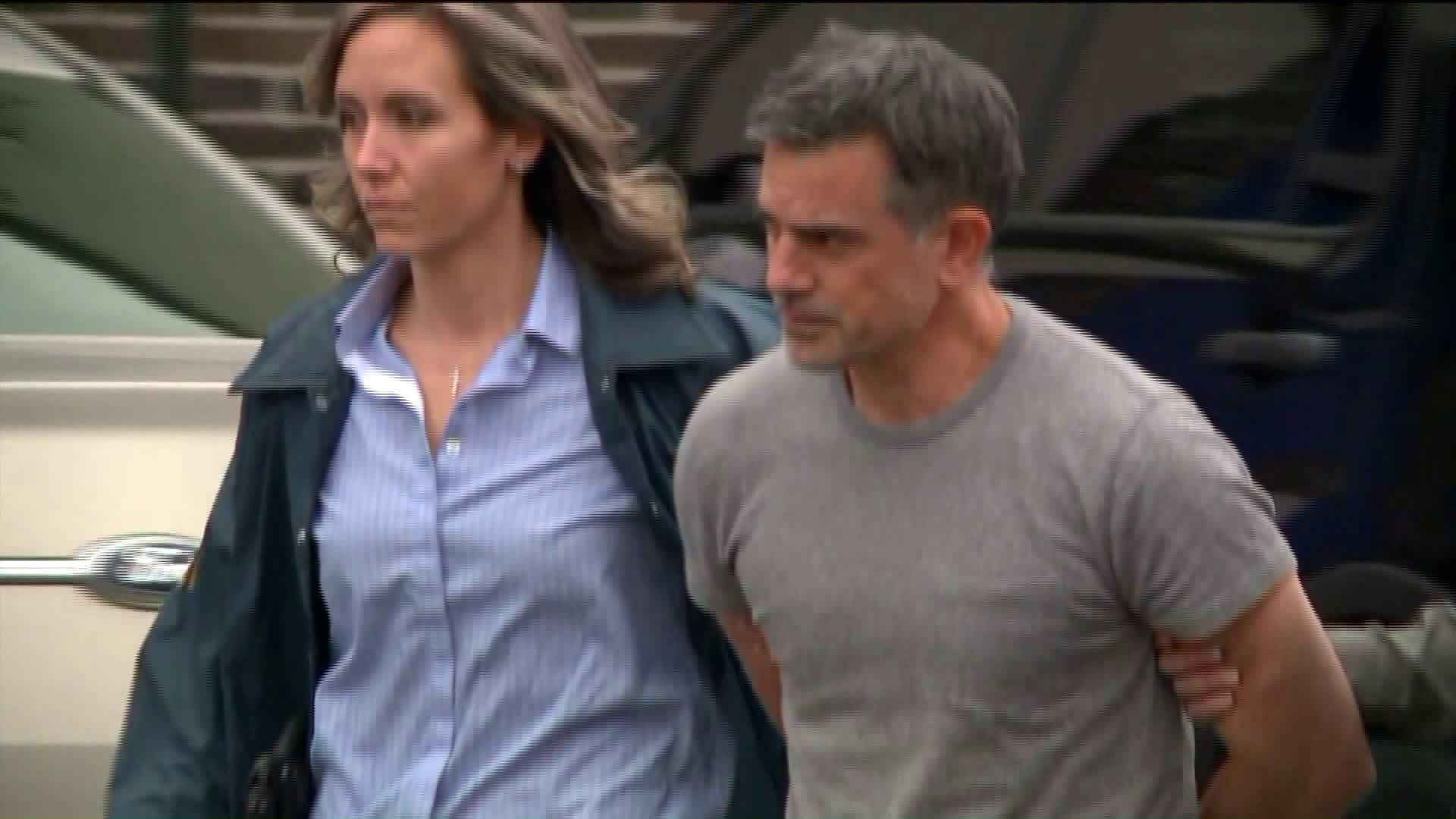 Mawhinney’s wife’s attorney, Zenas Zelotes, said the voicemails were the start of a suspicious plot to get her to Fotis Dulos’ home. In sworn affidavits she said she felt like the pair was allegedly plotting to get rid of her.

"Hi ******, this is Fotis Dulos from Fore Group. I just wanted to reach out to you when you get a chance my number is xxx-xxx-xxxx .thank you so much, bye-bye."

"Hi , *** it's uh Fotis Dulos, hope you're doing well, uh it's Sunday morning, mid-morning, and I'm just trying to touch base with you to see what the plan is so I can plan my uh afternoon evening accordingly ok. Call me back. Thank you so much, bye-bye."

The messages were left just several days before Jennifer Dulos disappeared on May 24th and just days before Mawhinney’s wife met with Dulos at Max’s Oyster Bar in West Hartford.

Mawhinney’s wife described the meeting in a sworn affidavit, as an attempt by Dulos to reconcile the Mawhinney’s strained marriage.

According to his arrest warrant, Mawhinney and Fotis Dulos were close friends, but Zelotes said his client was unfamiliar with Dulos and thought it was strange that he had a sudden vested interest in her relationship with her husband and felt uncomfortable that Dulos allegedly kept inviting her back to his Farmington home.

Mawhinney, who was charged with conspiracy to commit murder in this case, is still in custody at the Bridgeport Department of Correction where he is being held on a $2 million bond.