WATERBURY — The man accused of putting razor blades in kids Halloween candy bags told police it might’ve been his three-year-old who put them in the candy... 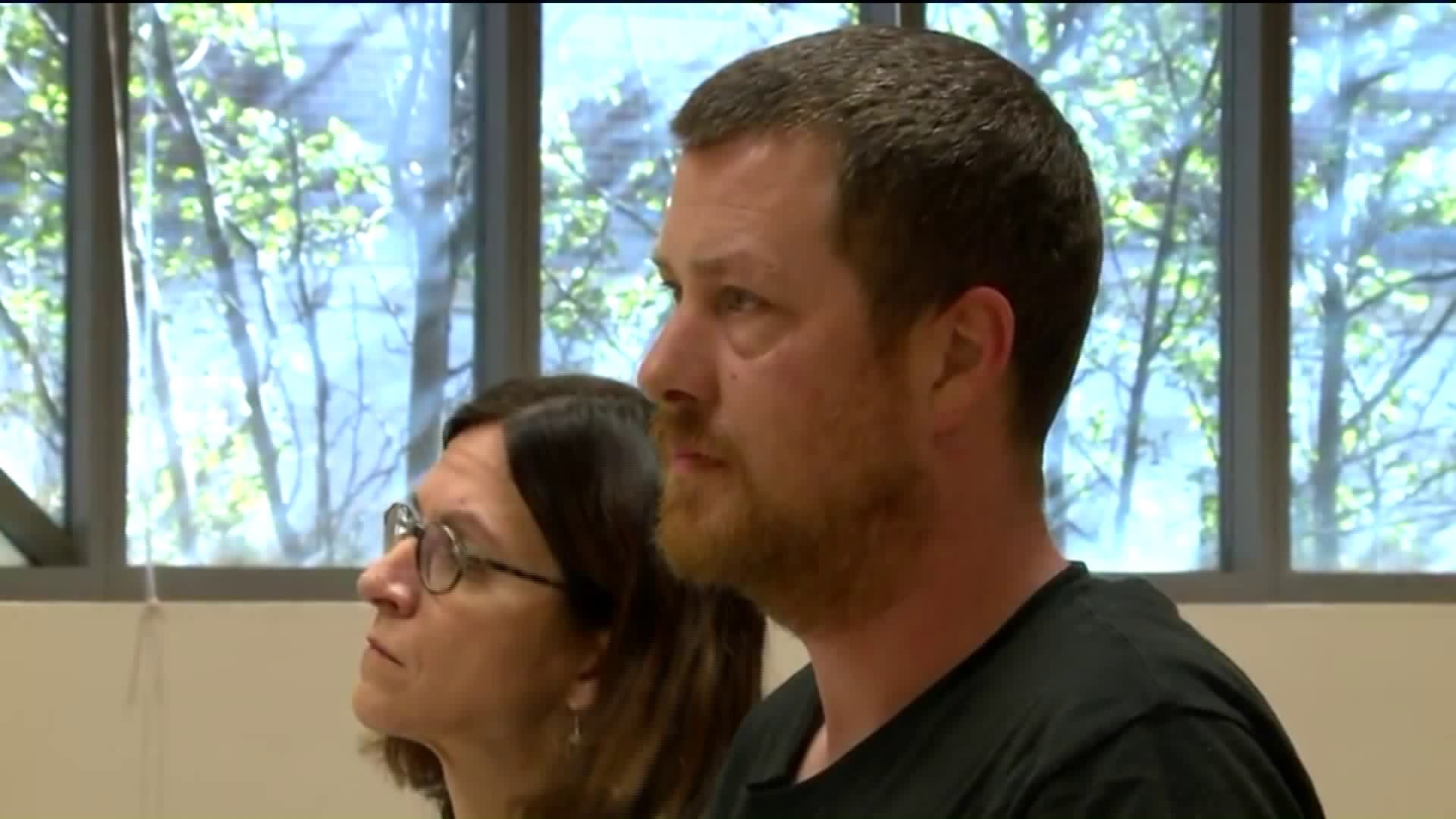 WATERBURY -- The man accused of putting razor blades in kids Halloween candy bags told police it might’ve been his three-year-old who put them in the candy bowl used for the candy passed out.

37-year-old Jason Racz, of Waterbury, who has no prior criminal history, is in a heap of trouble.

“His answers for why and how there were razor blades could’ve ended up in there didn’t make a lot of sense,” said Lt. David Silverio, of Waterbury Police.

Racz, hit with charges including reckless endangerment and risk of injury, allegedly told police razor blades were accidentally spilled or put into the candy bowl he used to hand out candy from. But, he gave no explanation as to how they ended up in kids candy bags.

She said her son was one of the two children, who received razor blades with a handful of candy when trick-or-treating at Racz’s home, at 102 Horseshoe Dr., Waterbury.

“So I went over to him and I confronted him about it and he claimed it to be an accident,” Barbera said.

She wasn’t sure whether to call police or not, until she started scrolling through Facebook, and saw a post from a woman, who talked about these exact same trick-or-treating experience.

“I looked through the comments and she’s on the exact same street that I was,” Barbera said. “It’s the same type of razor blade with the strange cut out in it. I knew that there was no way this was an accident.”

She call police right away and says this incident just proves you can’t trust anybody these days.

“Honestly, I think this really ruined it,” she said. “I don’t think I’ll ever bring my kids trick-or-treating again.”