Who is Kent Mawhinney and how is he connected to the Jennifer Dulos investigation?

Many are wondering who is Kent Mawhinney- the third suspect arrested Tuesday afternoon in connection with the murder of Jennifer Dulos. For starters Mawhinney i... 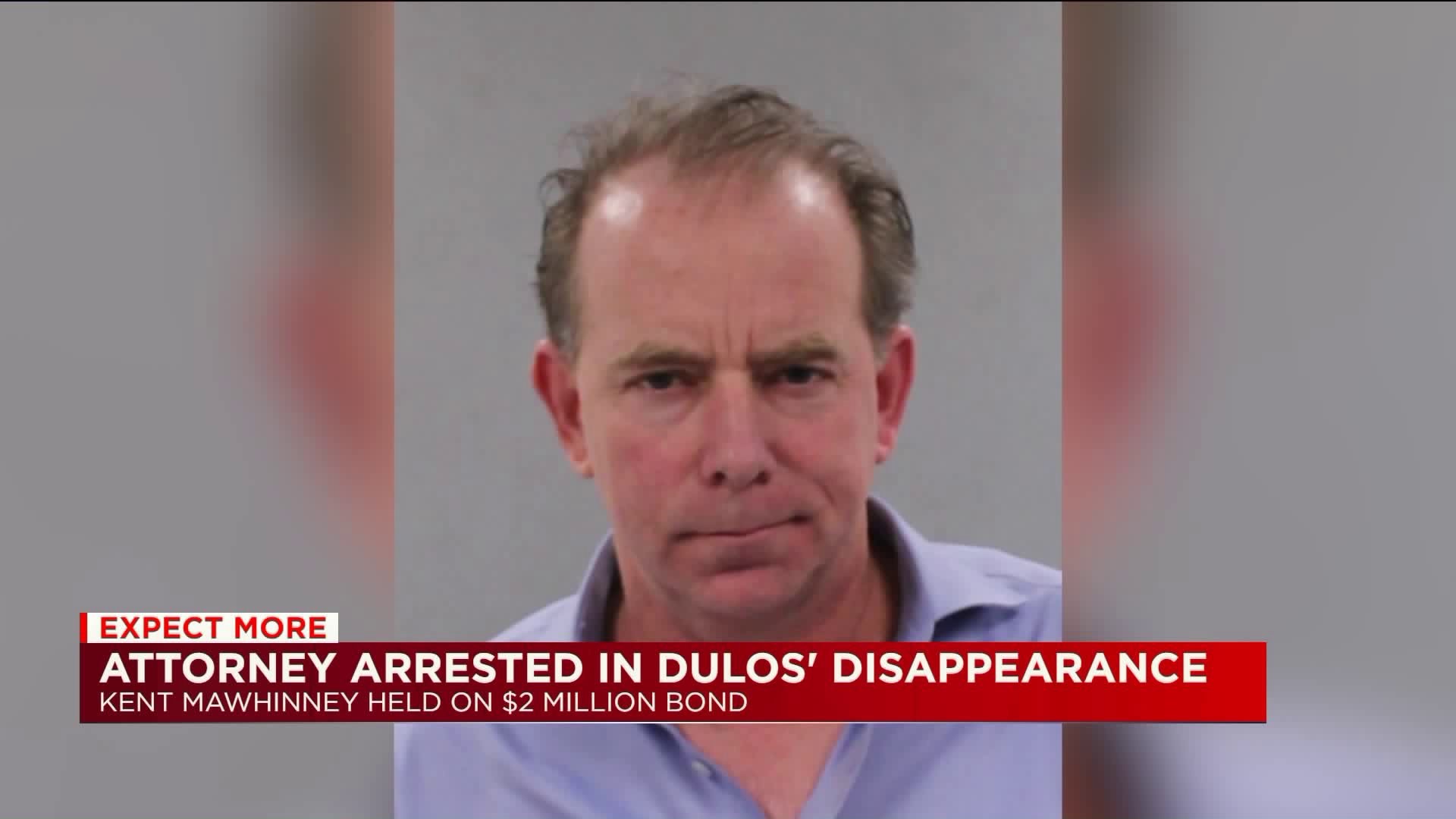 Many are wondering who is Kent Mawhinney- the third suspect arrested Tuesday afternoon in connection with the murder of Jennifer Dulos.

For starters Mawhinney is a Bloomfield based lawyer,  a personal friend of Fotis Dulos and now a suspect.

Mawhinney was arrested by State Police  and is charged with consipracy to commit murder.  He served as Fotis Dulos’ lawyer in the past, representing him on civil matters including a lawsuit filed by Gloria Farber, Jennifer’s mother.

In Mawhinney’s arrest warrant his name appeared in both Michelle Trocnis’ and Fotis Dulos’ allbis for the morning Jennifer Dulos was reported missing May 24th.

Mawhinney was interviewed twice by police first he claimed there was no meeting scheduled between Dulos and himself the morning of May 24th. In his second interview he said  there was a pre-arranged meeting, stating he arrived at Dulos’ Jefferson Crossing home just before 8 a.m. where he stood for almost an hour before leaving without seeing Dulos.

Mawhinney also claimed he had a concussion from falling down a set of stairs the day after Jennifer disappeared and had to replace his cell phone from the damage.

Phone records show Mawhinney called Dulos the night of May 24th, when Dulos was allegedly dumping bloody bags of evidence in Hartford, but Mawhinney denies any phone contact with Dulos that day.

Mawhinney has been arrested before. He’s facing an allegation of sexual assault and  was charged with violating a protective order last year, filed by his estranged wife.

In May, Mawhinney was under court order not to contact his wife and that’s when Dulos became involved.

According to court documents, Dulos contacted Mawhinney’s wife to meet with her several days before Jennifer Dulos disappeared.

Dulos told Mawhinney’s wife he was trying to help reconcile the couple and according to court documents they met at Max’s Oyster Bar in West Hartford on May 19th.

At the meeting Dulos asked her to meet again but at his Farmington home, Mawhinney’s estranged wife later told detectives she thought it was strange Dulos had a sudden vested interest in her relationship with her husband and felt uncomfortable that Dulos allegedly kept inviting her back to his residence.

According to an arrest warrant “she stated believed that Mawhinney wanted her dead.”

Also in his arrest warrant, the Windsor Rod and Gun Club is mentioned in East Granby. Two members were hunting on the land when they came across a large hole in the ground that appeared to be hidden. One of the members described the hole as “100 percent a human grave” stating inside the hole was a bag of lime and a tarp.”

According to club members, Mawhinney helped establish the gun club and state police report his cell phone pinged near the site once in March and again on May 31st, just several days after Jennifer Dulos disappeared.  He is now being held on a two million dollar bond and it cannot be posted until after his arraignment.

Who is Kent Mawhinney and how is he connected to the Jennifer Dulos investigation? 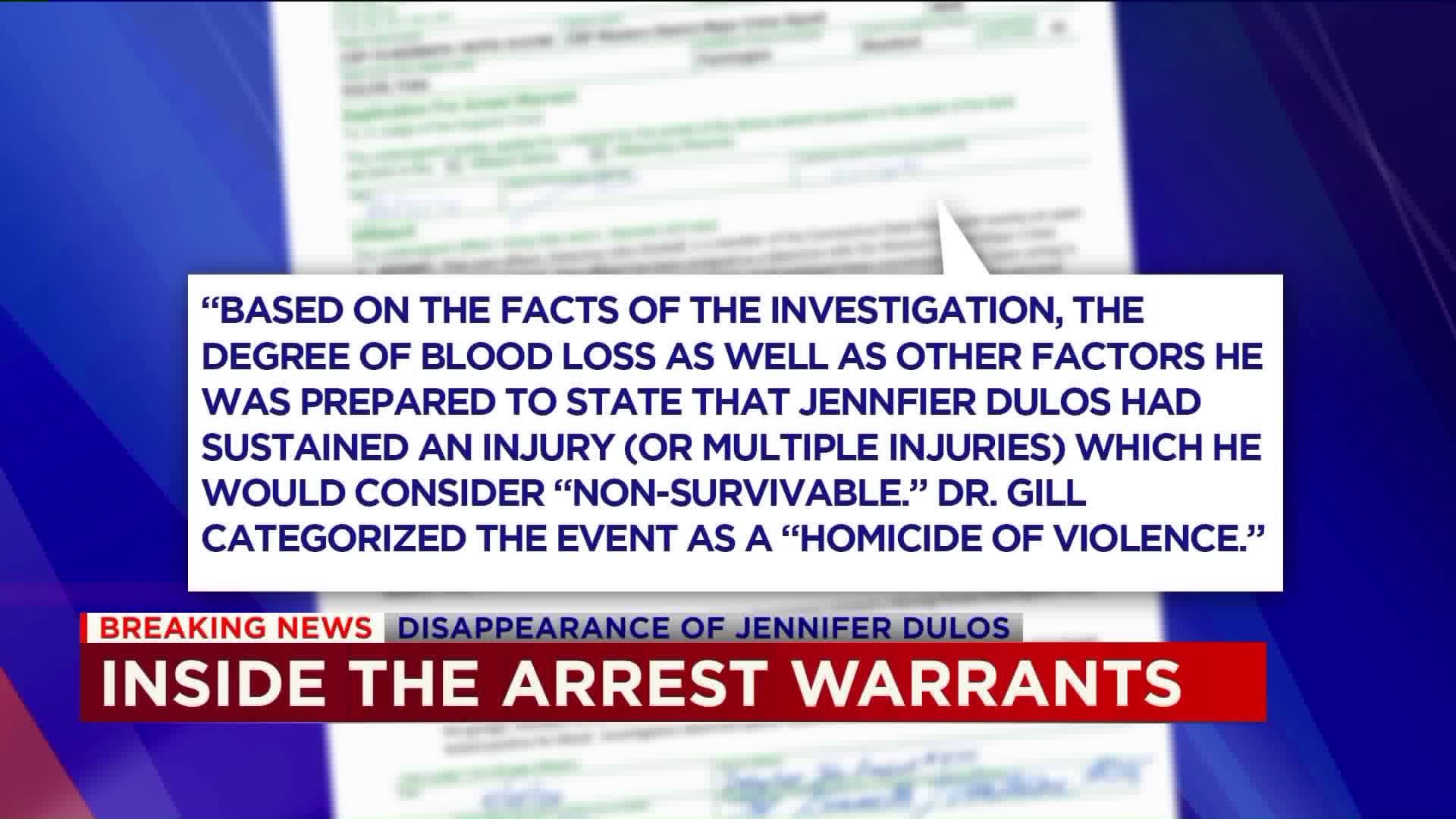