WOLCOTT — A Wolcott family is sharing their story of how distracted driving took away a loved one  in hopes to warn others about its dangers.    Henry Flynn, 56... 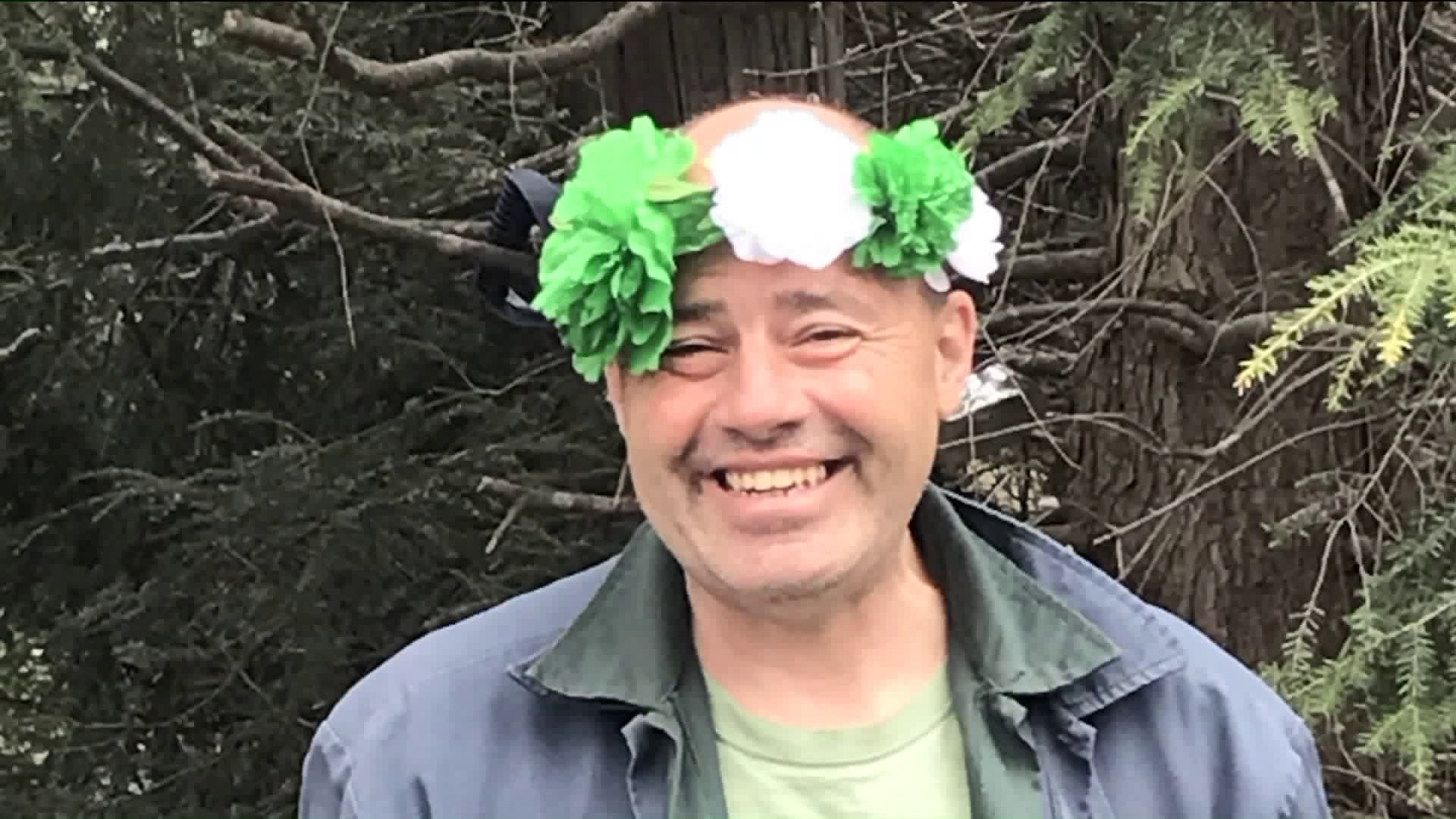 WOLCOTT — A Wolcott family is sharing their story of how distracted driving took away a loved one  in hopes to warn others about its dangers.

Henry Flynn, 56, of Wolcott passed away in October of 2017 following a crash.

“He was there, he was reliable and we lost that, distracted driving did that to us,” daughter Andrea Lecours said.

According to police, Henry was parked and loading two lawnmowers on Witches Rock Road in Bristol. Then 21 year old Lindsy Hurlbert crashed into one of the lawnmowers pinning Henry against his truck. Hurlbert stayed on scene to try and help Henry before paramedics arrived.

“When I got to the scene the police were in the process of moving the lawnmower away from him that had pinned him,” wife Kelly Flynn said.

Henry was rushed to Saint Francis hospital where doctors amputated his legs in an effort to save his life but he passed away the next morning.

Months later, Bristol police charged Hurlbert with negligent homicide with a motor vehicle. She plead guilty and was sentenced to six months in jail and two years probation.

“I was told from the police the reason they ended up prosecuting her was because she said that she was looking on her phone looking at her music,” Kelly said.

Distracted driving is a growing problem across the country and here in Connecticut.

“94 percent of crashes are the result of human errors so not paying attention, being distracted, following to closely,” Driver Behavior analyst Marisa Auguste said.

Auguste works at the Connecticut Transportation Researcher Center at the University of Connecticut. The center began tracking distracted driving related crashes in 2015 when the crash form was revised to include it.

While statistics show distracted driving related crash are declining, Auguste said the numbers are not as easy to track compared to something like drunk driving which has proof.

“Some of is it is mostly self reported. You are relying on when the officer comes upon the scene and the person is like I had my cell phone in my hand,” Auguste said.

In addition to campaigns provided by federal grants, Connecticut law enforcement agencies are working year round to help curb the problem.

“We do have non traditional state vehicles on the road and hopefully those vehicles will hopefully identify drivers who are distracted, Connecticut state police TFC Josue Dorelus said.

Connecticut law prohibits drivers from using handheld devices while operating a car but as FOX 61 cameras captured that does not always stop drivers. If you caught you will be issued a fine of $150, $300 on the second offense and $500 on the third offense.

Kelly and her family say they are sharing Henry’s story in hopes to deter others from being distracted while driving.