WorkinCT: A revolution in basketball training in Manchester

MANCHESTER — There’s a court, hoops and basketballs inside Revolution Basketball Training in Manchester, but you won’t find a game going on in here.  At R... 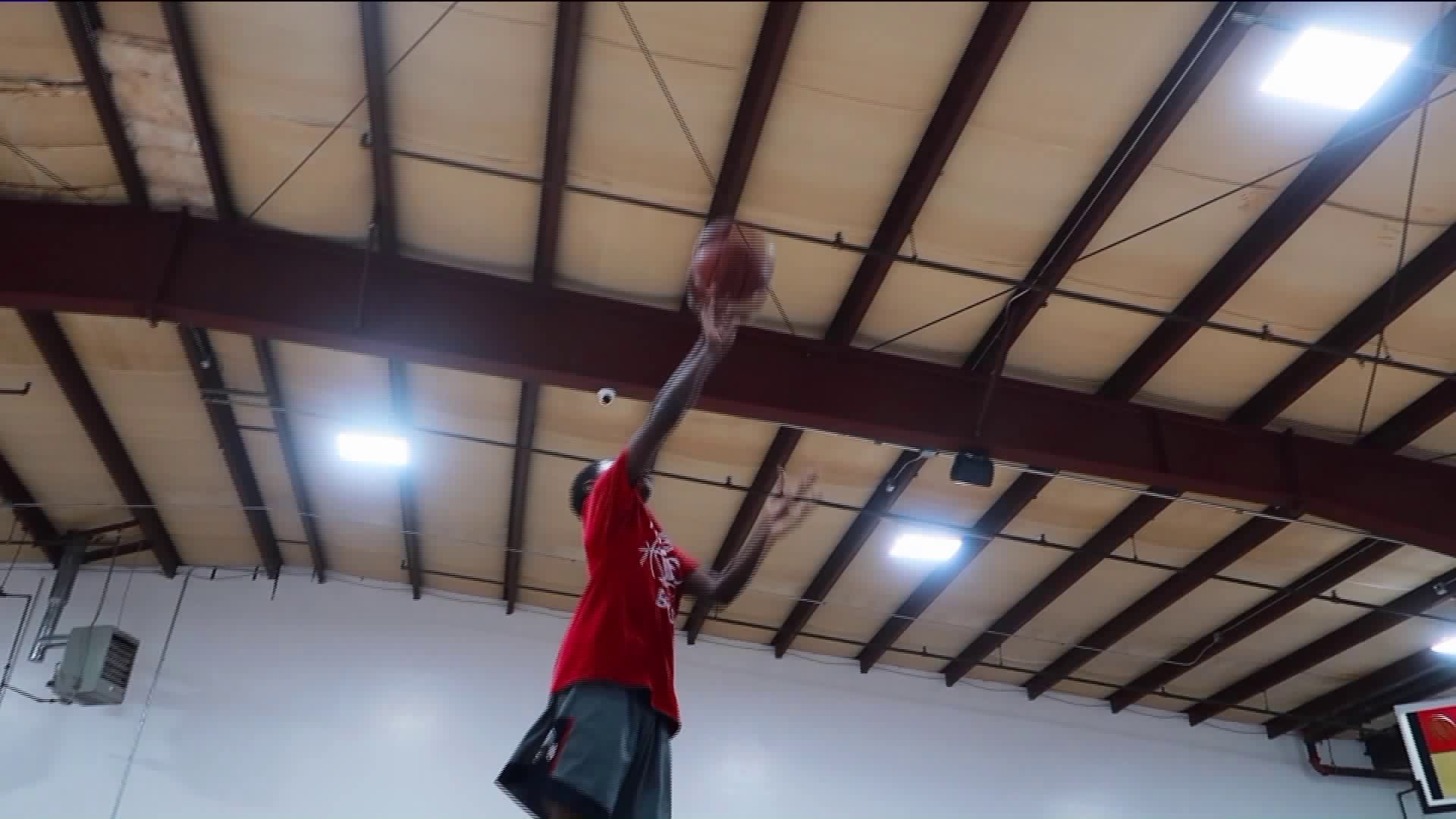 MANCHESTER -- There’s a court, hoops and basketballs inside Revolution Basketball Training in Manchester, but you won’t find a game going on in here.  At RBT, it’s all about the individual player.

“We innovate, create.  We train our kids in a very unique way, in a manner that develops them a lot faster,” said Jaquann Starks, who is an I’mpossible Skill Specialist and Trainer.

FOX61 was there for a nightly skills lab where boys and girls grade four and up get the individual attention they need to be better players.

“We’re not coaches, and we don’t accept that role of being a coach.  We focus on the individual player and their actual skill set,” said Starks.

It’s a program like no other in the Northeast.  Revolution Basketball Training is an officially licensed Skill Lab of I’mpossible Training, which was founded by NBA trainer Micah Lancaster.

The Skill Specialists at RBT are certified by Lancaster.

Revolution Basketball Training has been open since September and already parents say that they are noticing a difference.

“He’s a lot more fluid.  He’s gotten a lot faster.  His feet are a lot quicker.  He’s doing a lot of things that are more outside-the-box, beyond traditional training, so it’s been a lot of fun for him,” said Steve Lynch, whose son Declan is part of the program.

It’s about pushing each athlete beyond his or her comfort zones to maximize growth both mentally and physically.